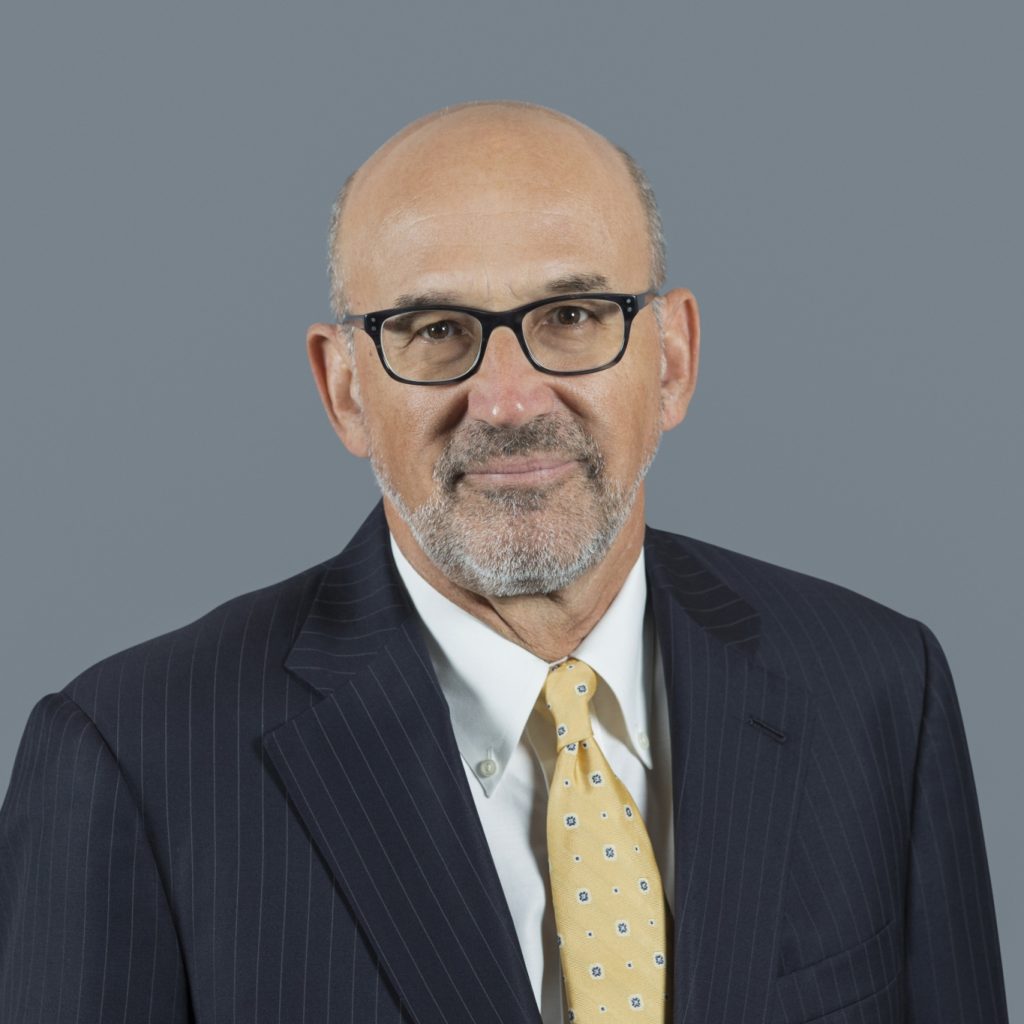 With his appointment as the Middle East and Africa president for Parsons in September 2014, he has taken the companys backlog in the region to new highs; established footholds in new countries including Kuwait; overseen the successful establishment of a standalone Middle East business unit and supported Parsons global businesses in capturing strategic wins with Saudi Aramco, Dubai Municipality, and the expansion of the Dubai Metro; contributed to wins for landmark projects such as sitewide infrastructure design and construction supervision for the Dubai Expo 2020 and improvement of Al Shindagha Corridor, with a new bridge connecting Bur Dubai to Deira in Dubai; and played a significant role in securing multiple awards for the company in MEA.

Adams tells CBNME: Were key players in some of the Middle Easts biggest ongoing infrastructure projects, including Dubai Metro Route 2020, Riyadh Metro, Dubai Expo 2020 site, Ministry of Housing Program in Saudi Arabia, and many more. We have completed several infrastructure projects in the last 12 months, most of them in Dubai and Abu Dhabi.

Globally, Parsons revenue stood at $3bn at the end of 2017 and net operating income was recorded at $156mn. Also, the company boasts of an impressive project backlog of $6.8bn, a record high for the last five years.