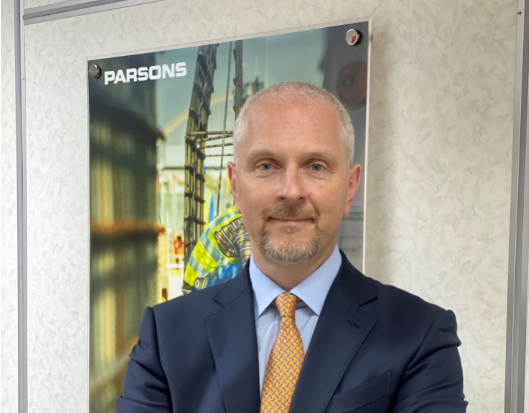 Pierre Santoni, President of Parsons MEA, has ensured that the organization continues to deliver growth through the application of their three strategic pillars: enhancing and optimizing their core operations, extending into opportunity-rich adjacent markets, and maintaining to acquire and integrate transformative, and disruptive technologies.

Under Pierre’s leadership, Parsons has worked on and completed numerous projects around the region. To name a few:

Pierre sees enormous potential and opportunities to apply its strategic pillars on some of the region’s most significant projects. Such as: