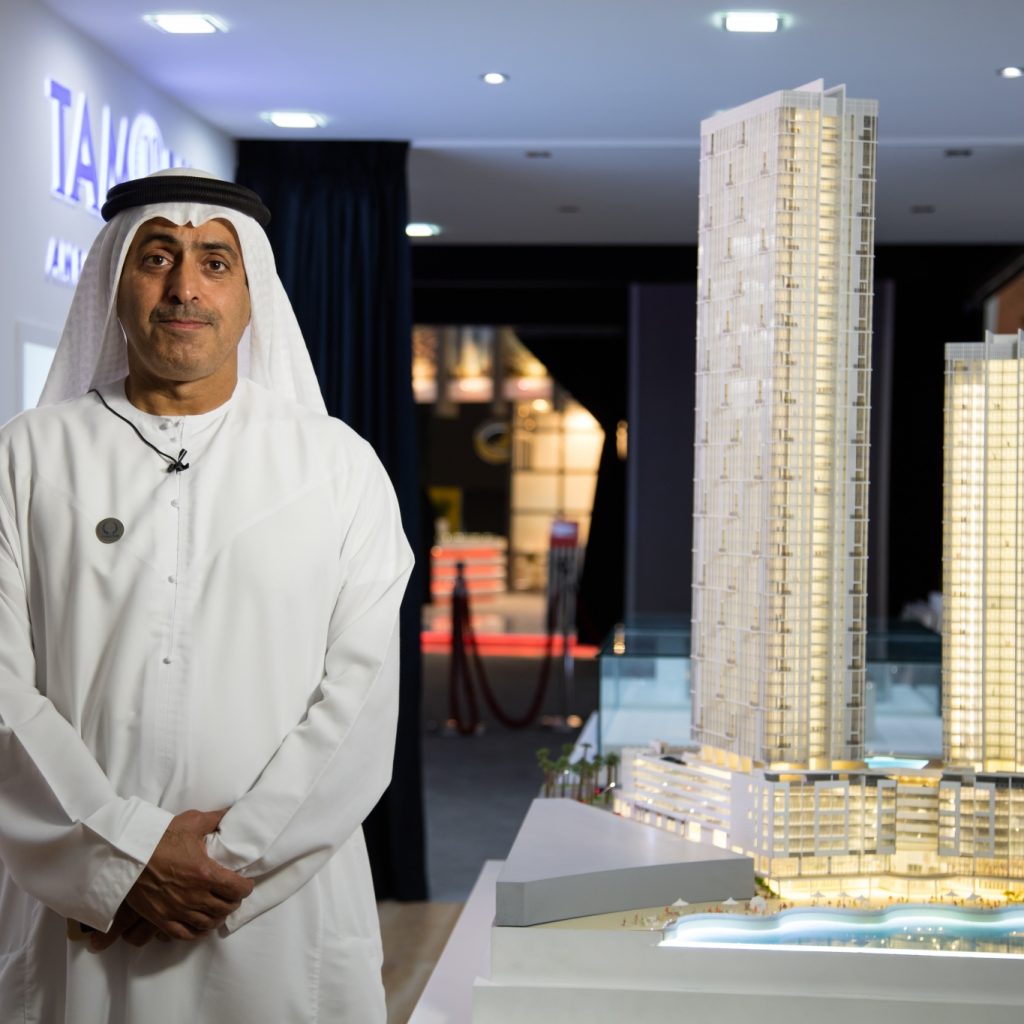 Headquartered in Abu Dhabi since 2005, Tamouh’s ambitious growth is fuelled by its mission to build communities in a lifestyle of luxury and comfort. The developer completed the Emirati Housing Development at Jabel Hafeet that consists of 3,000 houses and the Horizon Towers on Reem Island. Consisting of the 57-floor Tower A and 38-floor Tower B, the mixed-used project has been handed-over to the community management company. The developer is also working on the infrastructure for Reem Downtown in Reem Island. Reem Downtown is set to become the first mix-used development in Abu Dhabi that seamlessly merges the contemporary with the traditional design, in a unique setting that embraces a fully connected transport infrastructure with the first light rail and metro in the capital.