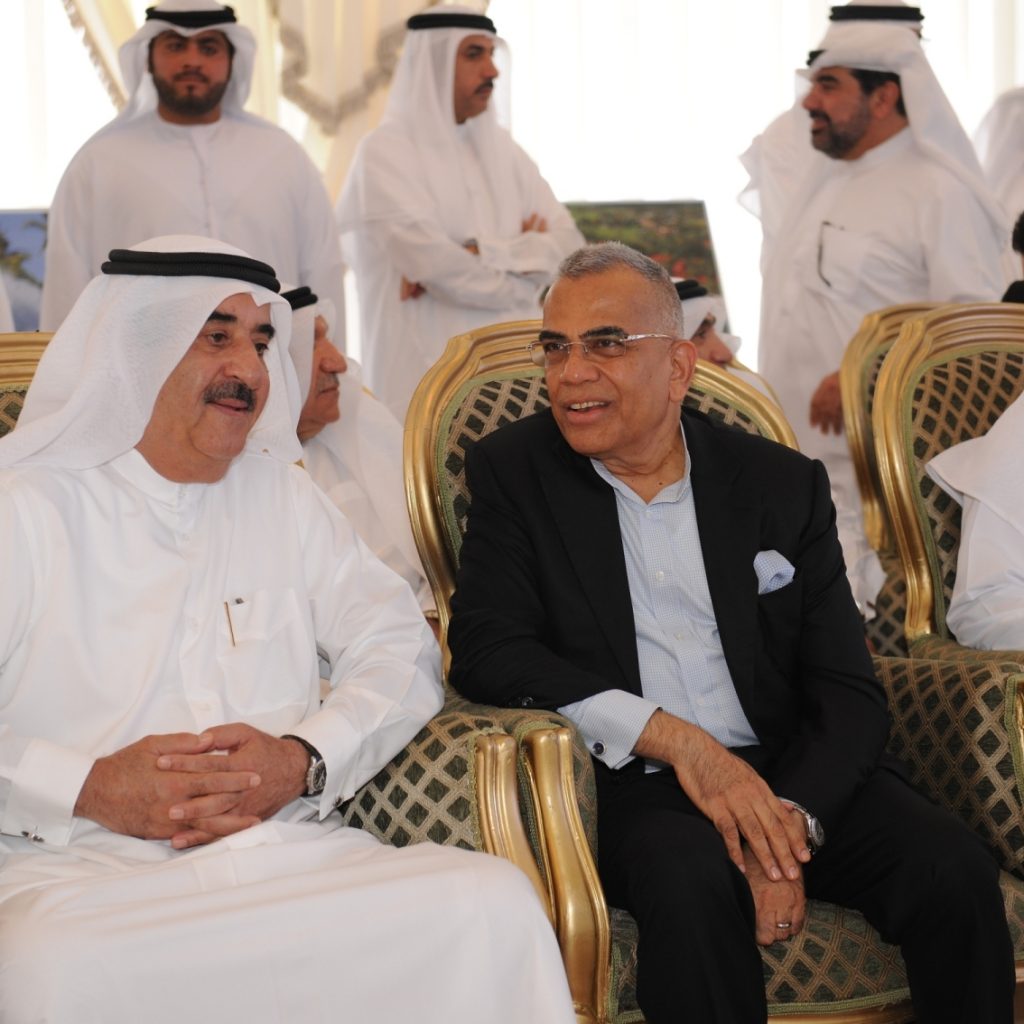 Currently executing a number of landmark projects, Sobha Group is a multinational, multiproduct group with developments and investments in UAE, Oman, Qatar, Bahrain, Brunei and India. Established in 1976 by first generation Indian entrepreneur, PNC Menon as an interior decoration firm in Muscat, Oman, the group has grown into a respected name in development and interiors.

Two major projects are currently underway in Dubai  District One, MBR City and Sobha Heartland  with the recent announcement of the AED25bn Firdous Sobha tourism development in Umm Al Quwain.

Sobha Hartland is a $4 bn mixed-use project in MBR City with the larger six-bedroom villas situated on the banks of the Dubai Canal, which originates from the Sobha Hartland project and runs all the way until the Arabian Gulf.

The AED25bn Firdous Sobha is a tourism project to be built on a natural island that will include resorts, hotels, an 18-hole golf course, marina and villas, among others as part of a JV with the government of Umm Al Quwain.