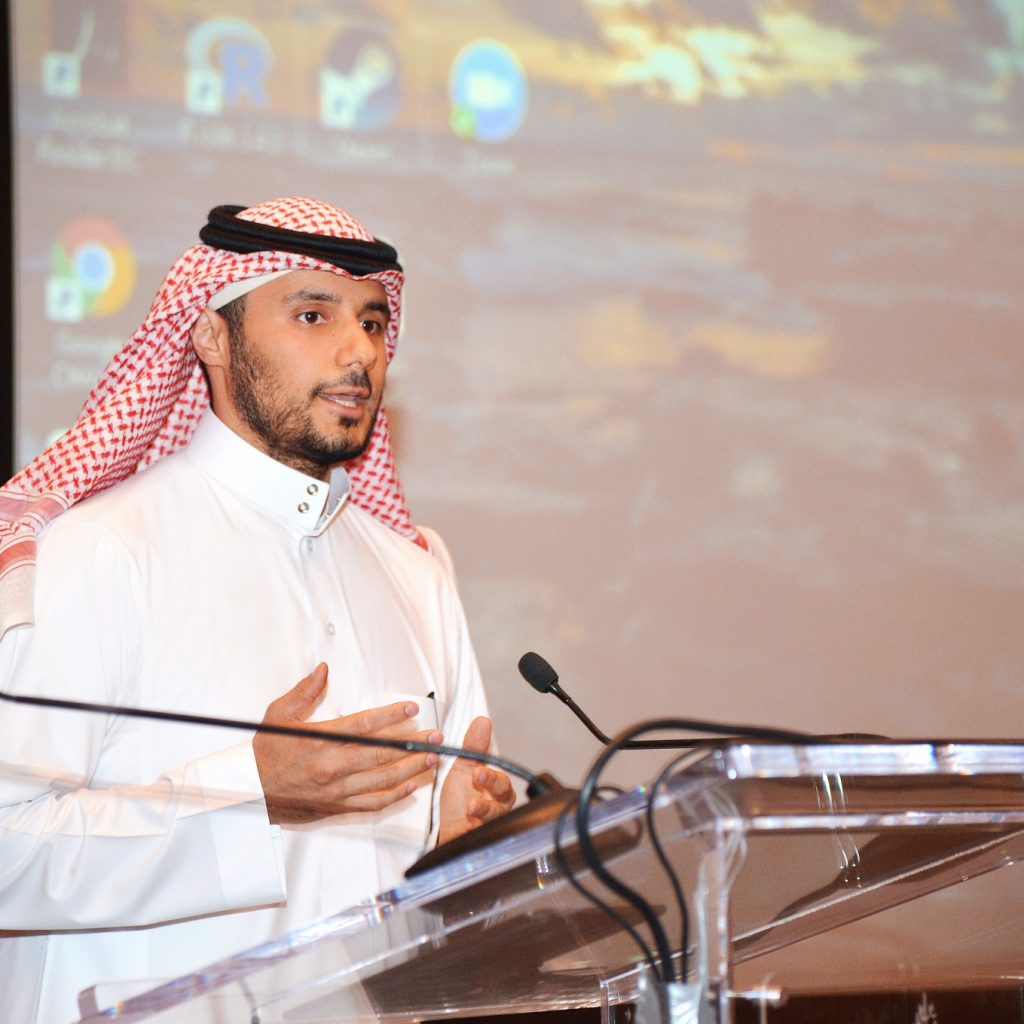 KBW Investments (KBW), founded by chairman HRH Prince Khaled bin Alwaleed bin Talal, has made significant steps forward over the past 12 months. They have been busy on several fronts, with one of its portfolio pillars, Raimondi Cranes, currently seeing its best year in the Middle East to date with positioning in the GCC across several highly visible jobsites working with some of the regions strongest companies.

Also, the strongest impact came with the launch of the newest developer, ARADA, a partnership enterprise formed with Basma Group.

From an inter-group perspective, Klampfer Middle East is currently at work for Phase 2 of Nasma Residences by ARADA, jointly appointed with Intermass, in addition to the ARADA office fit-out. Arcadias Middle East arm is now in the process of designing the ARADA sales center, together with Zaha Hadid Architects, and designing aspects of Nasma Residences. KBEC as well is performing inter-portfolio work on various projects, including the MEP segment of the Novotel Expo Hotel in Sharjah.