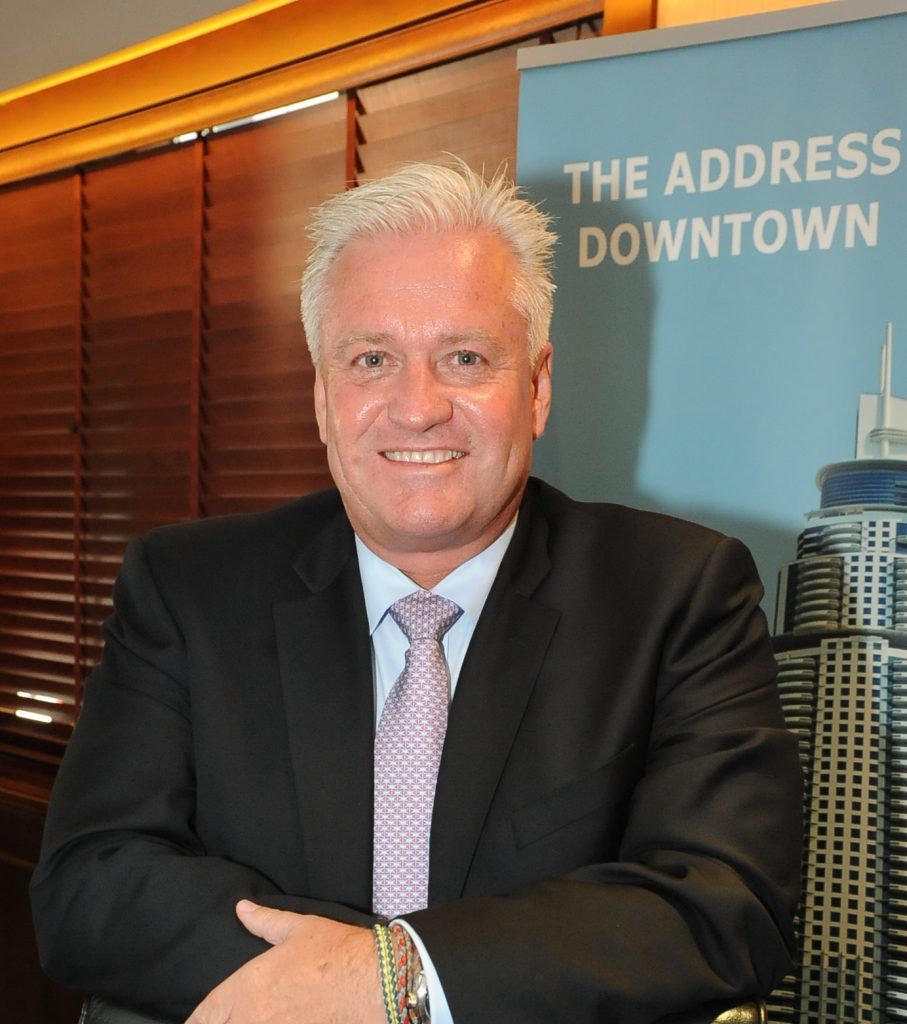 Continuing with the streak of profitability, Dubai-based Arabtec Holding recorded a revenue of AED2.4bn in Q1 2018 and AED63.3mn in the first quarter of 2018. The groups backlog stood at AED16.2bn as of March 31, 2017, well supported with a solid pipeline of AED16bn of tenders submitted or under preparation in its primary market of the UAE.

Under the guidance of Hamish Tyrwhitt, the group CEO of Arabtec Holding, the group has achieved five consecutive quarters of profitability while maintaining a strong backlog, well supported by a number of quality awards across the group, which places the contractor in the top 10 positions in this years Power Hour.

At the beginning of 2017, Tyrwhitt laid out a Three Phase Road Map to stablise, prepare, and grow the business. In June 2017, the first major milestone was achieved through the successful completion of an AED1.5bn rights issue. This strengthened the groups working capital and liquidity and allowed the group to extinguish its accumulated losses, accelerating the path towards resuming dividend distributions.

In an exclusive with CBNME, Tyrwhitt says: When we look in the region, we have been involved with the construction of some of the incredibly iconic projects, not just in the UAE but the entire GCC. We went back to our basics and started focussing on what we are good at  being a contractor. Its an ongoing process and our project selection is based on our capabilities in our core sectors in key geographical markets.

We have changed everything; the whole way we approach the market  from tendering to delivering the projects  the focus that we have got on our performance, accountability, and company culture. The company is going back to the culture it had in the 90s  focus on being a construction major.

The group currently is heavily biased to construction representing 63% of its total revenue, yet in the GCC, construction accounted for 41% of total awards of $117.6bn with the remaining awards spread across transport, power, water, gas, industrial, and chemical.