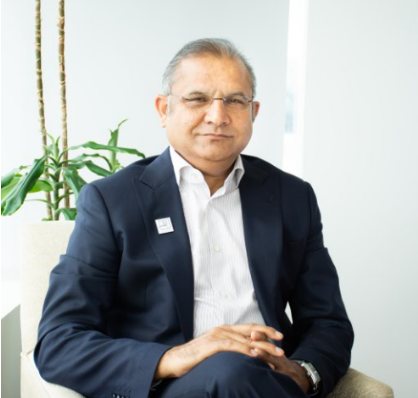 Tariq Chauhan, Group CEO of EFS Facilities Services, has made one of the biggest jumps on our annual Power Hour List. Previously ranked 40th, Tariq has now secured the number 17th spot our list of the Middle East’s Top 60 most prominent contractors, real estate developers, consultants, and facilities management companies. 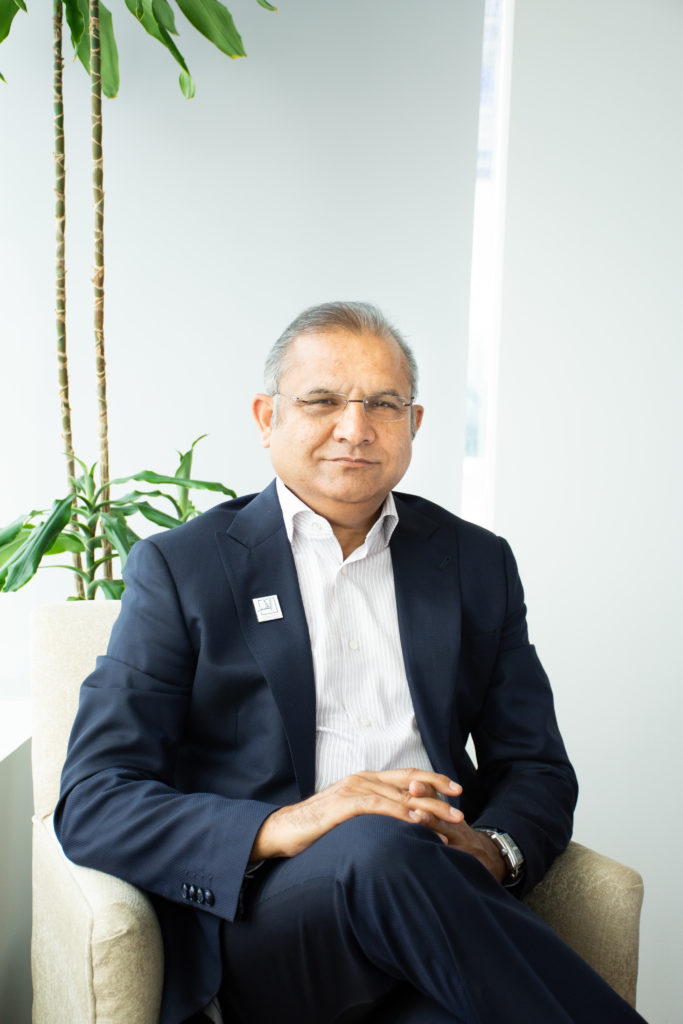 In the last ten years of chairing the position as the Group CEO of EFS, the Company is spearheaded by principles of leadership that promote a Culture of Excellence supported by a People’s First Approach.

During this tenure, EFS have struck an optimum balance between developing leadership competencies whilst boosting blue-collar capabilities within EFS be it engagement driven programmes to boost employee productivity or equal and rigorous training and development and equal opportunities for employees to upgrade skills.

EFS believes in a stringent performance management system committed to developing a race of young leaders from various walks of life who are also boosted by well-structured talent programs tailored for millennials and gen z, among others.

As per the Self Introspection scorecard, the level of satisfaction towards the alignment of the strategic direction of the Company as well as leadership is nearly close to 83% in the last year.

The company’s mantra of “Lead by Example” and “Walk the Talk” has helped to effectively lead, manage and communicate through the adoption of the EFS’ Engagement Matrix and 360-degree feedback.

Tariq told Construction Business News: “EFS has also redefined its focus on people, passion and precision and integrated the mantra: People, Systems, Structures with over 4,000 diligent FM professionals solely in the UAE and is continuously growing with the increasing landscape of our business. EFS has risen as a leader in Integrated Facilities & Infrastructure Management services solutions with a sustained growth year on year in double digits and crossing the US$ 1Billion in contracts.”

EFS also keenly engages with large government institutions in the region & international bodies such as IFMA, RICS to strengthen the case of worldwide Facilities & Infrastructure Management. EFS is a very engaged brand in local and international publications and global media offering thoughts and insights on areas such as business management, infrastructure, facilities management in built environments, challenges in the global FM industry, the welfare of the blue collared workforce and community at large.

EFS is among the most sustainable brands in the FM space having being ranked by FORBES among the Top 50 Private Companies in the UAE and awards such as ‘Sheikh Khalifa Excellence Award’, ‘Taqdeer Award’, Best FM Company for the years 2012, 2013, 2017 & 2018. And have been ranked by FORBES consistently amongst the Top 10 CEOs over the past five years.