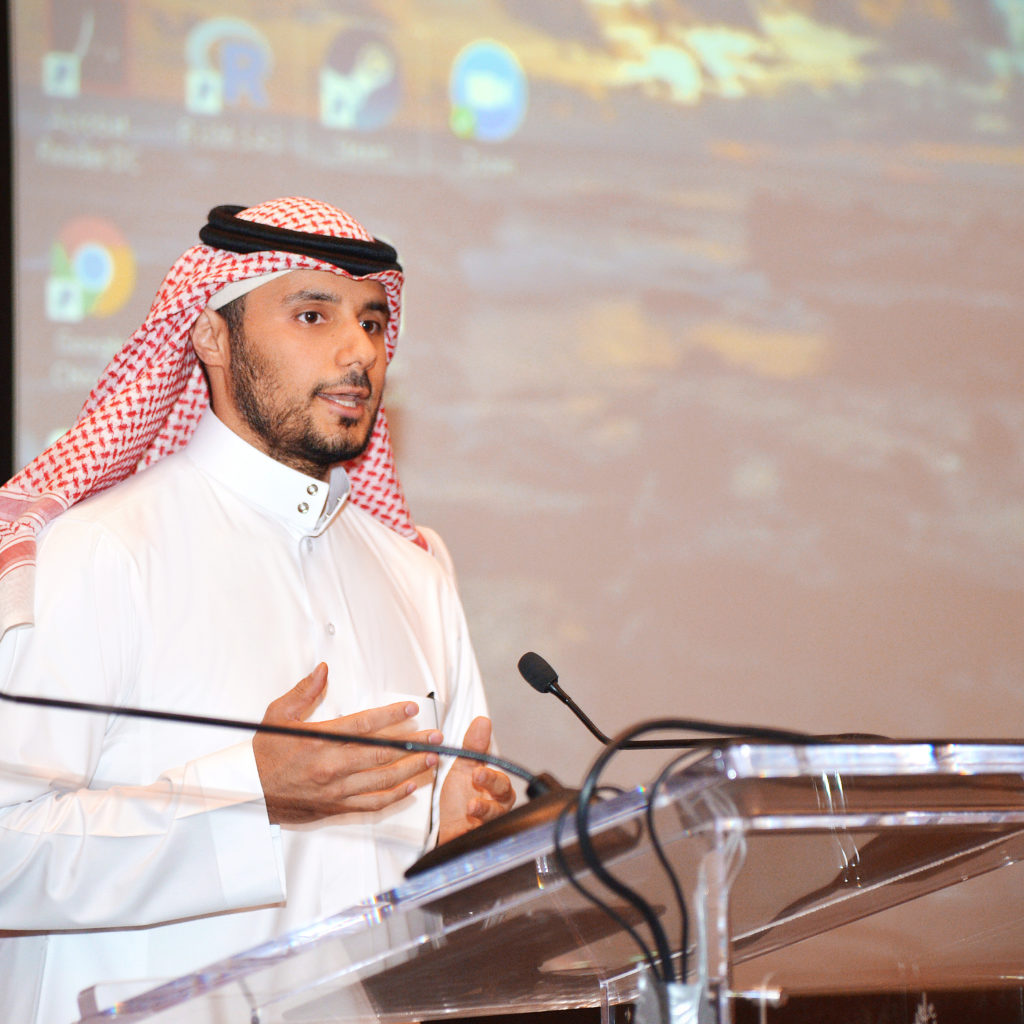 KBW Investments, founded in 2014 by HRH Prince Khaled bin Alwaleed bin Talal Al Saud, has had a strong 12 months. At the end of May, master developer Arada, jointly founded by KBW Investments and Basma Group, began handing over the first phase of its development Nasma Residences, a little over two years since project launched in March 2017. The first phase of the community had sold out less than a month after its launch, making Nasma Residences the fastest-selling real estate project in Sharjah at the time. Construction on the developer’s flagship development, Aljada, is well under way including on Phase 1 of the Central Hub designed by Zaha Hadid Architects. Across both projects Arada has now sold more than 3,500 units since Nasma Residences was launched in March 2017, and recently announced that its first offices outside of the United Arab Emirates will be in Riyadh, Saudi Arabia.

The highly publicised acquisition of Raimondi Cranes (Raimondi) in 2014 is also demonstrating major traction in the GCC with numerous high profile jobsites and contractors of note opting for the manufacturer’s newest heavy lifters in both the luffing and topless tower ranges. Raimondi Cranes’ Middle East Commercial Director, Wael Hasan, was awarded Construction Executive of the Year at the 2019 Construction Innovation Awards, both for greatly increasing the company’s visibility on jobsites of note and also for enhancing company infrastructure across knowledge building and growth trajectory metrics. On a global scale, Raimondi showcased three cranes onsite at Bauma in April, the luffing LRH174, the luffing LR273, and its largest ever crane to date: the flattop MRT573. The company continues to expand its already impressive global agent roster, and over the past 12 months added several new countries to its list of locations where new Raimondi cranes can be found installed and working on major jobsites including South Africa, Cyprus, and Romania.

Prince Khaled’s other portfolio companies have also recorded positive results during the year, with architecture company Arcadia continuing to work on various large-scale mixed-use developments in Europe and the UAE, and plans for large-scale roll-out of LED systems in Jordan progressing on track.