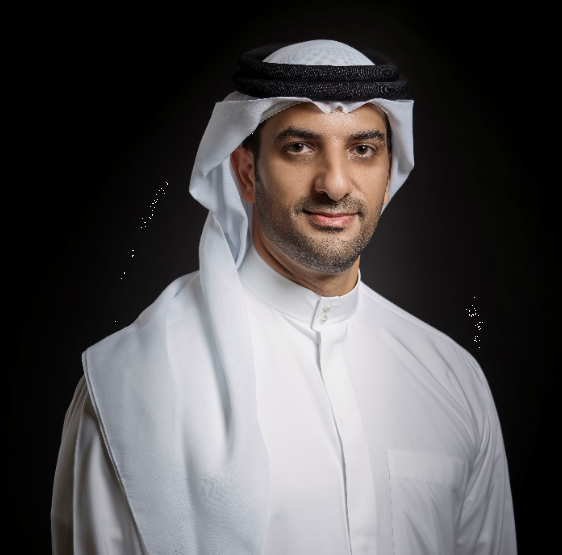 HE Sheikh Sultan bin Ahmed Al Qasimi, Chaiman of Arada, previously ranked 35th, has now risen up the ranking to secure the 25th spot on our list of the Middle East’s Top 60 most prominent contractors, real estate developers, consultants, and facilities management companies. 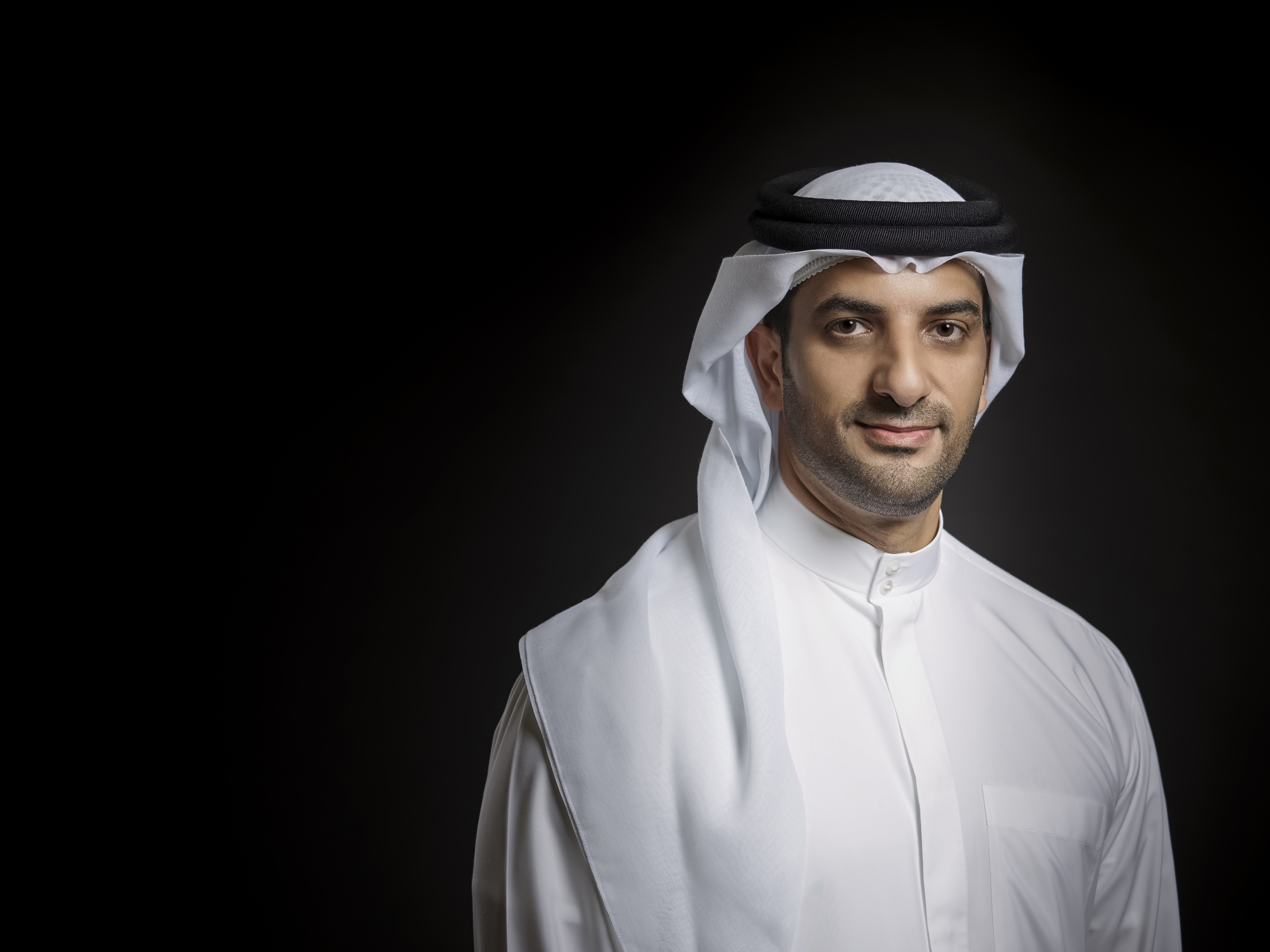 It has been a milestone year for Arada, which has culminated in the delivery of their first homes, at Nasma Residences, the first project Arada launched back in March 2017. Arada are now in the process of handing over the 107 units in the first phase of this community, which sold out in less than a month, making it Sharjah’s fastest-selling real estate project at the time. Over the course of the last year, Arada awarded the infrastructure contract for Nasma Residences to Darwish Engineering, and the main contracts for Phases 3 and 4 were awarded to Intermass and Phase 5 to Mohammed Abdulmohsin Al-Kharafi and Sons.

For their Aljada project they have now launched two further phases for sale during this time period, including East Village and the Nest student housing community, the first of its kind in Sharjah. Construction is well under way, with the first homes due for delivery by the end of this year.

CEO of Arada,  Ahmed Alkhoshaibi told Construction Business News: “As the chief executive officer of Arada, I oversee operational management of every aspect the company, under the guidance of our Chairman, HE Sheikh Sultan bin Ahmed Al Qasimi, and Vice Chairman, HRH Prince Khaled bin Alwaleed bin Talal. In the short period of time since Arada has founded, the organisation has grown at a rapid pace, and now has a staff of some 250 professionals, all with relevant experience from some of the region’s most prominent construction-related companies.”

Ahmed Alkhoshaibi also commented on Arada’s plans for expansion: “Arada is a young company that has had its launch focus on the Emirate of Sharjah, but we have ambitions to become a developer that is recognised across the region and further afield for the quality of our communities and our commitment to sustainable building. We recently announced that we are opening a sales office in Riyadh, Saudi Arabia, which will effectively become our first overseas market. We see huge potential in the Kingdom’s real estate sector, where there is plenty of demand for the kind of communities that we build, which have great design, great pricing and great amenities.”