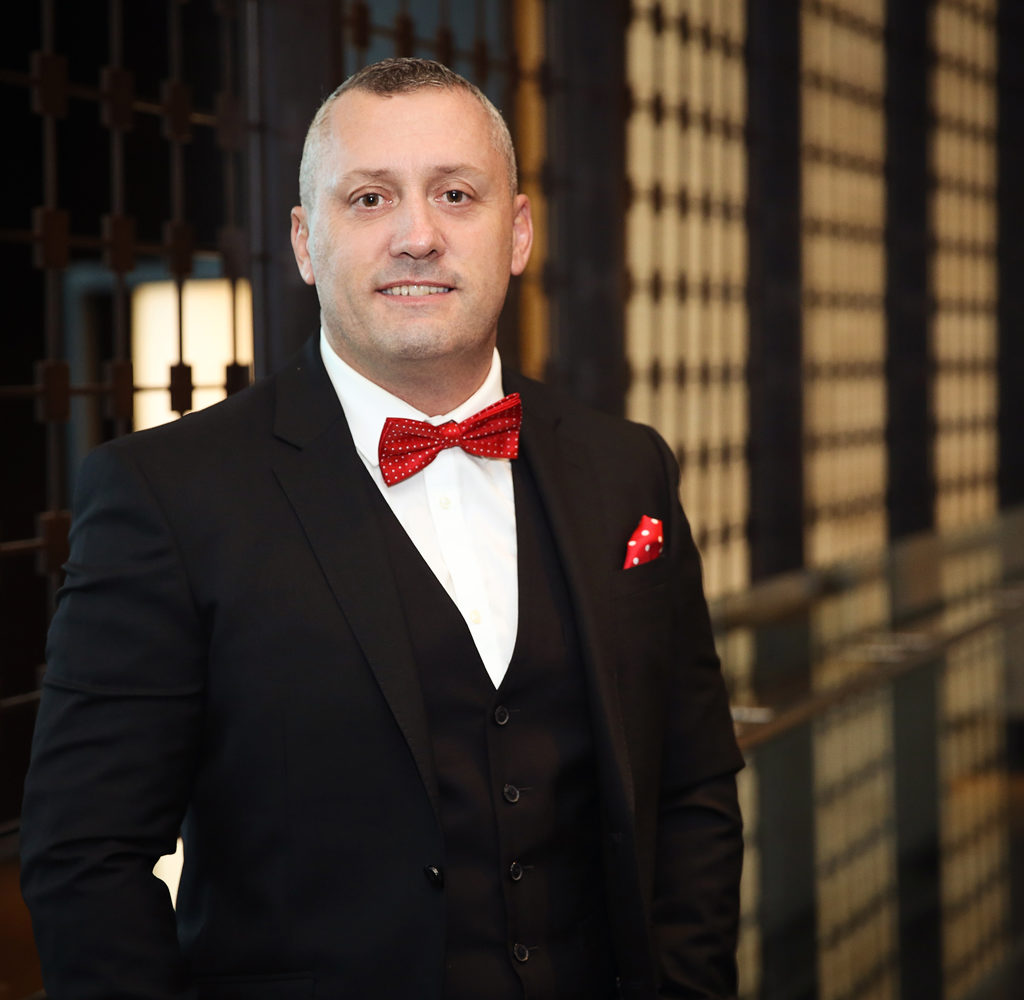 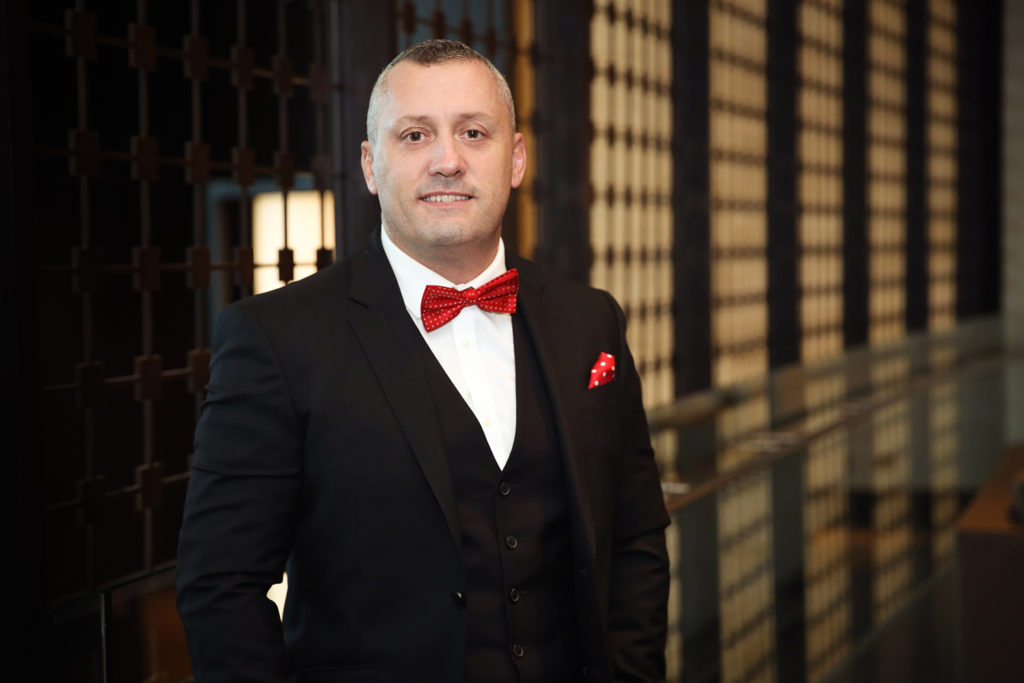 Stuart Harrison has over 27 years’ experience in a range of technical, operations and senior business roles, across a variety of projects in facilities management, construction and engineering, including managing services in critical environments, such as international gateway airports, hospitals and healthcare.

Stuart has been with Emrill for almost five years and oversaw implementation of the first Energy Performance Contract (EPC) pilot project in the UAE, which succeeded in achieving average building energy savings of over 26%. In the same year, Stuart also developed the first NICEIC-accredited electrical training course in the UAE, which was introduced at Emrill to further raise electrical contracting standards in the Middle East.

His efforts were rewarded, following discussions with the board he was promoted from Technical Director and appointed as the first Emrill CEO in the company’s sixteen-year history. His strengths as CEO are his ability to effectively manage large teams and complex technical projects, and to deliver world-class solutions whilst balancing the commercial and financial needs of both the business and clients alike.

Emrill’s commitment to quality and providing customer service excellence has enabled us to achieve 88% of our contract wins through existing client partnerships. We also have 80% customer retention. In 2018 and 2019, we worked with some of the most respected developers on some of Dubai’s most prestigious projects, including Dubai Opera, Princess Tower, Dubai Creek Harbour, and master communities, including Downtown Dubai, Dubai Marina and Jumeirah Golf Estates.

In terms of expansion while still early in the process, Emrill is currently looking at GCC countries, although worldwide expansion is the ultimate aim. If Emrill proceeds with these expansion plans, it seems likely new offices would be opened in-country in 2019 and GCC-wide trading will commence at the end of the year.

Stuart told Construction Business News: “The emphasis going forward will be to maintain Emrill position as the premier FM Company in the UAE and to expand this unique position on a global scale.”