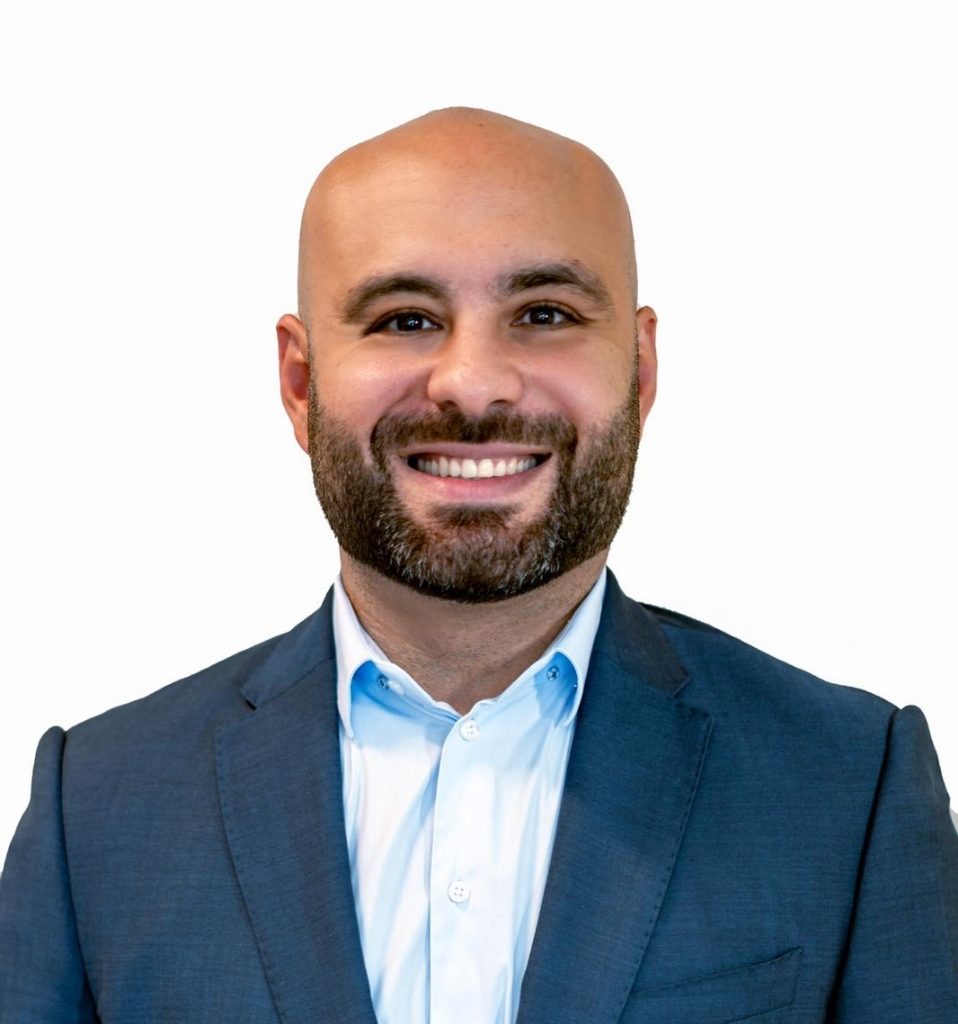 The annual list of the Middle East’s Top 60 most prominent contractors, real estate developers, consultants, facilities management companies features more than 11 new entries from across the region, putting in the spotlight the current improving outlook of the sector. These new entries have altered the entire corporate dynamics of the Power Hour 2019.

JLW is an Australian MEP Contractor operating in the Middle East who is well known for being reliable, very competent in engineering, and focused on quality of installation and commissioning.  The industry regards them as an elite Tier 1 MEP Contractor.

A Design & Build (EPC Contracts) specialist, half of JLWs turnover is D&B/EPC and the other traditional build-only.  In 2018 JLWs revenue was AED 700M which makes it one of the larger MEP contractors in the UAE.

Michael Boufarhat, the Chairman and CEO of JLW collaborated with Allen Williams to establish JLWs presence in the Middle East in 2008.   Michael encouraged his sons to join the business early on and as their mentor inspired them to strengthen, grow and operate the business.

Ramy arrived in the UAE in 2009 from Australia where he lived the most of his life having worked as both an engineering consultant and a contractor.  Before his post as COO, from 2009 to 2012 Ramy held the position of Engineering Manager and played a vital role in establishing one of JLWs core strategic competencies, its engineering excellence.

JLW has an impressive collection of high profile projects that are completed and currently in construction, these projects are based in the UAE.  Some of the current project JLW are working on is Dubai Expo 2020 with Al Futtaim Carillion for Expo 2020; Masdar Neighbourhood 2 with Six Construct for Mubadala; ICD Brookfield Tower with Multiplex Ssangyong JV for ICD Brookfield JV; Bluewaters Hospitality with Multiplex for Meraas; Al Maryah Central with Multiplex for Gulf Related and Dubai Mall Za’abeel Expansion with Dutco for Emaar.