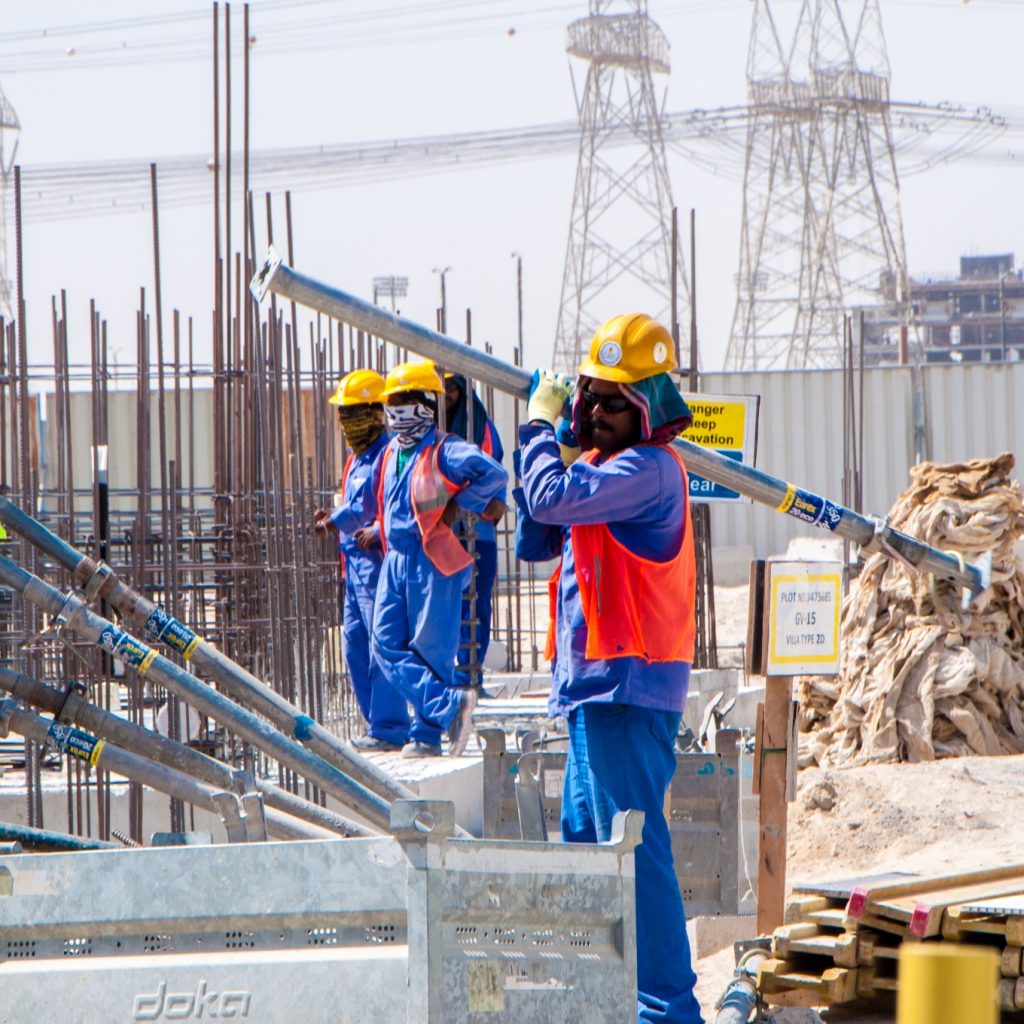 Green and open spaces coupled with luxury living in the heart of Dubai  sounds a bit unrealistic. But one of the most eminent developers in the country, Sobha Group, is making it possible with its flagship project, Sobha Hartland. The $4bn project is spread across 74ha area and comprises freehold studios, one-, two-, and three-bedroom apartments, duplexes, townhouses, and four-, five-, and six-bedroom villas.

The entire community of Sobha Hartland is surrounded by 22ha of greenery, which constitutes 30% of the entire project. Its location within the Mohammed bin Rashid Al Maktoum City and the three-kilometre proximity to Dubais attractions makes Sobha Hartland the most-sought after plots in the emirate. The development also boasts a selection of amenities such as international schools, nurseries, healthcare facilities, swimming pools, tennis courts, yoga centres, gyms, playgrounds, and parks.

Francis Alfred, chief executive officer, Sobha, tells Construction Business News: Sobha Hartland is a self-contained city. Its a mixed-use development and consists of a lot of open spaces  you dont get so much of open space in any city. The development has everything, starting from residential, hospitality, and educational.

In April 2016, the developer launched Sobha Hartland Greens within its project, which includes eight floors of residential apartments comprising studios, one-, two-, and three-bedrooms. Overlooking the Dubai Water Canal, the luxury apartments begin at a price of AED804,000 with handover of the units scheduled from December 2017. 90% of the units in building one and four as part of Hartland Greens have been completely sold out with few limited options left.

In addition to it, Sobha also announced the Hartland Estates, comprising 48 luxury villas and 27 quad homes as part of phase one, all due to be completed in December 2018. Alfred says: Phase one of construction includes two apartment blocks comprising approximately 161 units, 48 four- and five-bedroom villas, and 27 quad homes. We will start handing over units in building one and four in December this year, which is few months ahead of program. Most of the structural works are completed for the villas and the quad homes, which are also due to be handed over in December 2018.

Also, we have two schools as part of phase one of the development. The Hartland International School was launched in 2013 and commenced operations in September 2015. The other school will be opening in the next few weeks. We want to create a lively colony for our residents, where they can feel the essence of community living right from the beginning.

Construction timeline
Currently, there are around 874 construction workers present onsite working on the phase one of the project. Alfred claims that the developer always believed in taking entire control of the process, hence there are no third-party contractors and subcontractors involved in the process. He says: We give a lot of emphasis on ensuring that the quality we promised to our customers is delivered. If we take the conventional route of subletting the work to the third-party contractors and subcontractors, there lies a huge challenge, where it is not possible to take full control of the process. So, we believe that it is much better to manage the construction process inhouse.

This has been a successful journey for us like a backward integrated real estate model. We start our work from the concept drawings which is prepared by our own design studio. They design the masterplan, the architecture, the structural designs, the mechanical, electrical, and plumbing (MEP) designs, interior designs, and the landscape designs. Once the design aspects are taken care of, we have our own construction division, which takes care of the construction. We have our own glazing company to do the glassworks, our own interior division to do the designs, and so on.

In the last 40 years, the in-house construction division has delivered close to 836ha of built-up space, helped by a 2,000-strong team. Alfred points out: The prime objective is to ensure the quality control is in place. As an integrated real estate operation, we have a quality control team, mainly consisting of Germans. This is because our chairman, PNC Menon feels that when it comes to quality assurance, Germans are non-compromising, and it has been proven in the last 15 years in our company. This model is started back in India, where we employed around 20 German master craftsmen; we have the similar model here. They audit every aspect of the project, right from the design, construction, manufacturing, to fabrication.

Having all the processes in-house gives an edge to the developer over others, according to Alfred. He points out that in this process, the company is not controlled by market conditions and can dictate its own delivery timelines. Alfred continues: There are advantages and disadvantages associated with every aspect. But for us, the advantage of having all the processes under one roof lies in the fact that we are not controlled by market conditions and are able to dictate our own delivery times. We control it and there is a lot more certainty in our delivery and quality because we can cater to our customers according to their needs.

Alfred also mentions that the company has been sourcing its raw materials, both locally and internationally for Sobha Hartland.

Alfred says: We are coming out with more apartments and villas as a part of phase three. Designs are in progress currently. We have to plan the design almost a year ahead, because thats where the approvals are taken care. He also asserts that the response to all the products, so far, have been quite positive with the market. He concludes: The positive response encourages us to come up with more projects catering to the requirements of the market. We are
known for our quality and possess one of the best standards in the international market.