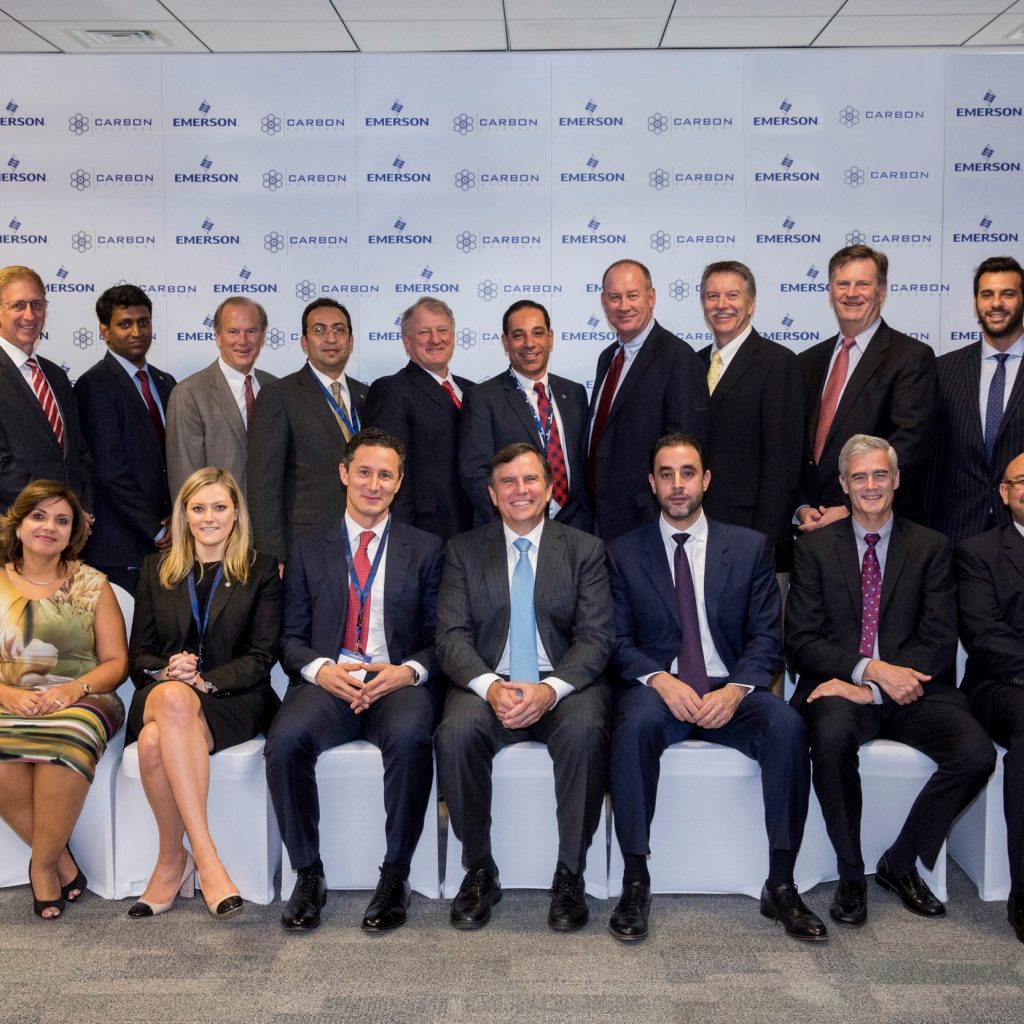 Construction Business News ME speaks with the developers behind the world’s largest naphtha cracker plant, Tahrir Petrochemical project, being built in Egypt

Developer Carbon Holdings, a privately owned Egyptian petrochemical firm, revealed that construction and operation of the Tahrir Petrochemical project is expected to generate thousands of direct and indirect permanent and construction jobs in Egypt.

Ahmed El-Kharashy, managing director of business development at Carbon Holding, says that after completing the project and starting production Tahrir will increase Egyptian exports by 25-30%, a “positive contribution to Egypt’s economy”.

Once completed the $6.9bn Tahrir Petrochemicals project will be the largest petrochemical plant in Egypt and the largest naphtha cracker plant in the world, producing 1.5 million metric tonnes per year of ethylene that will then be further processed into polyethylene.

Financing for Tahrir is expected to come from the export credit agencies of the United States, Korea, Italy and the Overseas Private Investment Corporation, as well as direct investors.

The project, constructed in Egypt’s Suez Special Economic Development Zone, is designed for domestic and international markets with raw materials received and products shipped from the Gulf of Suez. El-Kharashy explains that strategic location of the project at the south of the Suez Canal in Ain Sokhna ensures distribution flexibility on a cost competitive basis with other suppliers and the strategic access to mature markets of Europe and North America. It also has a freight cost advantage in supplying to both high growth Asian and MENA markets.

According to the manager, construction of the project will begin end of 2016 with an expected construction workforce of 20,000 jobs. The five million square metre complex is expected to be ready for commissioning in 2019.

The main EPC contractor for the cracker is Germany’s Linde, while the Polyethylene units will be done by South Korea’s SK Engineering and Construction. Tecnimont and Archirodon have entered into an OSBL EPC contract covering the off-site and utilities aspects of the project.

El-Kharashy argues that coordination between multiple international EPC contractors has been a challenge for a mega-project like Tahrir. However, he believes such challenges will be addressed via the presence of a well renowned PMC such as Bechtel.

Farr, excited about the project, admits that the petrochemical complex that can be a catalyst for economic development in Egypt.

Emerson’s initial scope of work is estimated at $150m, as the main automation contractor it will apply best practice technologies and services to help ensure the facility is completed on time and within budget.

Engineering services provided will include designing the plant for optimum availability, and Emerson will also provide a robust reliability programme that includes consulting services, equipment health monitoring, and a reliability service centre for ongoing local support and expertise.

These technology solutions will enable the project to gather, collate, and deliver real-time critical information throughout the length and depth of the entire organisation. These seamlessly integrate operations data with Enterprise Resource Planning (ERP) software and other business processes in a way that the right decision support data will be provided to the right person, at the right time.

Prakash explains that Emerson was chosen for consistency in technical execution of controls and automation of the petrochemical facility and to avoid poor project performance. “In this project, Emerson will apply a transformative and comprehensive approach called project certainty.”

The manager says that this begins with early engagement during engineering and design studies to define project goals and high impact strategies to meet those goals. “Despite traditionally accounting for approximately 4% of a project investment, automation is revealing unique and repeatable ways to eliminate cost, reduce complexity and accommodate late-stage project changes, beyond the automation discipline.

“For example, project certainty relies on the right design engineering strategy to eliminate centralised control system room requirements by 70 to 80%, and can eliminate piping in some applications up to 50 to 60%. Additionally, tens of millions of dollars in capital spare parts can be eliminated through project-wide equipment reliability analysis.”

In terms of best practices, Prakash pledges the Tahrir project team will work together to execute the project and develop an organisation to ensure the project is executed at the correct location at each phase and ensure a smooth transition between each phase.

“At regular intervals and at each project phase transition, a risk review will take place to ensure issues are identified, analysed, a correct response identified and the response actions closed out.”