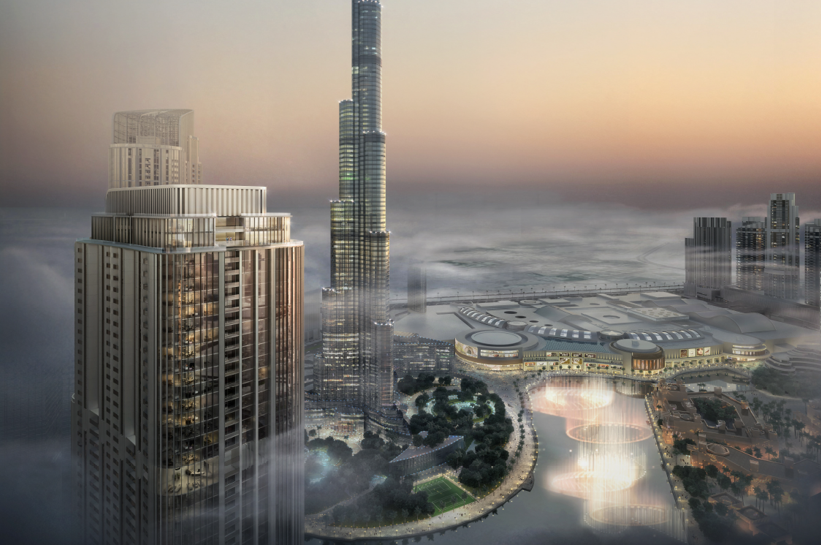 This significant construction milestone was celebrated via an exclusive ceremony which was attended by key dignitaries and project stakeholders.

The milestone builds on the successful topping out of Emaar’s Il Primo Tower in June, 2021. Rising either side of Dubai Opera, Il Primo and Opera Grande are set to become integral architectural masterpieces that complement the vibrant cultural heart of Dubai.

Mark Farley, Managing Director – Property & Buildings at WSP Middle East said: “WSP Middle East are proud to be engineering another landmark structure within the Dubai Opera District. Through the provision of world-class technical expertise and a commitment to optimising stakeholder collaboration at every phase of construction, WSP’s project team has once again risen to the task and raised the bar for engineering and construction standards. Following the successful topping out of Il Primo Tower earlier in 2021, this latest milestone at Opera Grande Tower rounds out a quinella of high-rise top outs for Emaar Development’s Dubai Opera District portfolio, thus strengthening the growing renown of this world-class destination.”

The Opera Grande is situated on the south side of The Opera House between The Dubai Mall and the Burj Khalifa. With proximity to major roads and the Dubai Metro, the whole city will be within easy reach of residents as well as visitors of this iconic tower.

WSP Middle East is the Lead Consultant and Architect of Record for this project, and is working alongside China State Construction Engineering Corporation (Contractor).