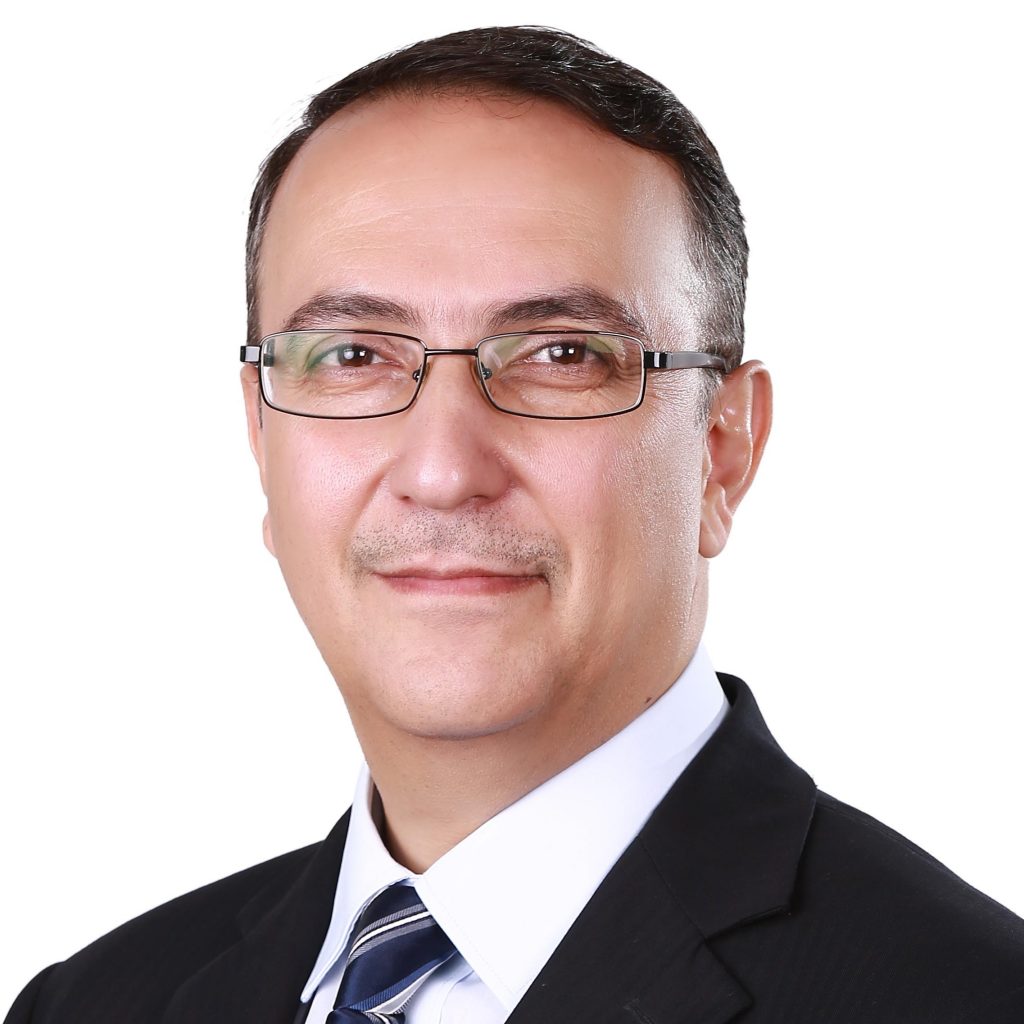 According to Haider Tuaima, research manager at ValuStrat, around half of the residential projects originally scheduled for completion in 2015 are delayed and have been rescheduled for handover during 2016 and 2017. “This reflects a continued construction sector slowdown.”

The report suggests that 2016 may witness a hike in prices, indicating a buyer’s market in anticipation of higher rental yields for mid-affordable properties, and increased interest in prime properties. Many cash investors are seeking projects by well reputed developers particularly for ready properties.

Seven off-plan residential projects, launched in Q4 2015, will add more than 1,500 units to the residential pipeline by 2018.

In hospitality sector, the estimated total number of hotel rooms and hotel apartments in 2015 stood at more than 100,000. Six hotels with 2,138 hospitality units were added in Q4, five of which are 5-star and one 4-star. Eleven new hotels were announced adding 4,251 keys to the pipeline over the next three years.