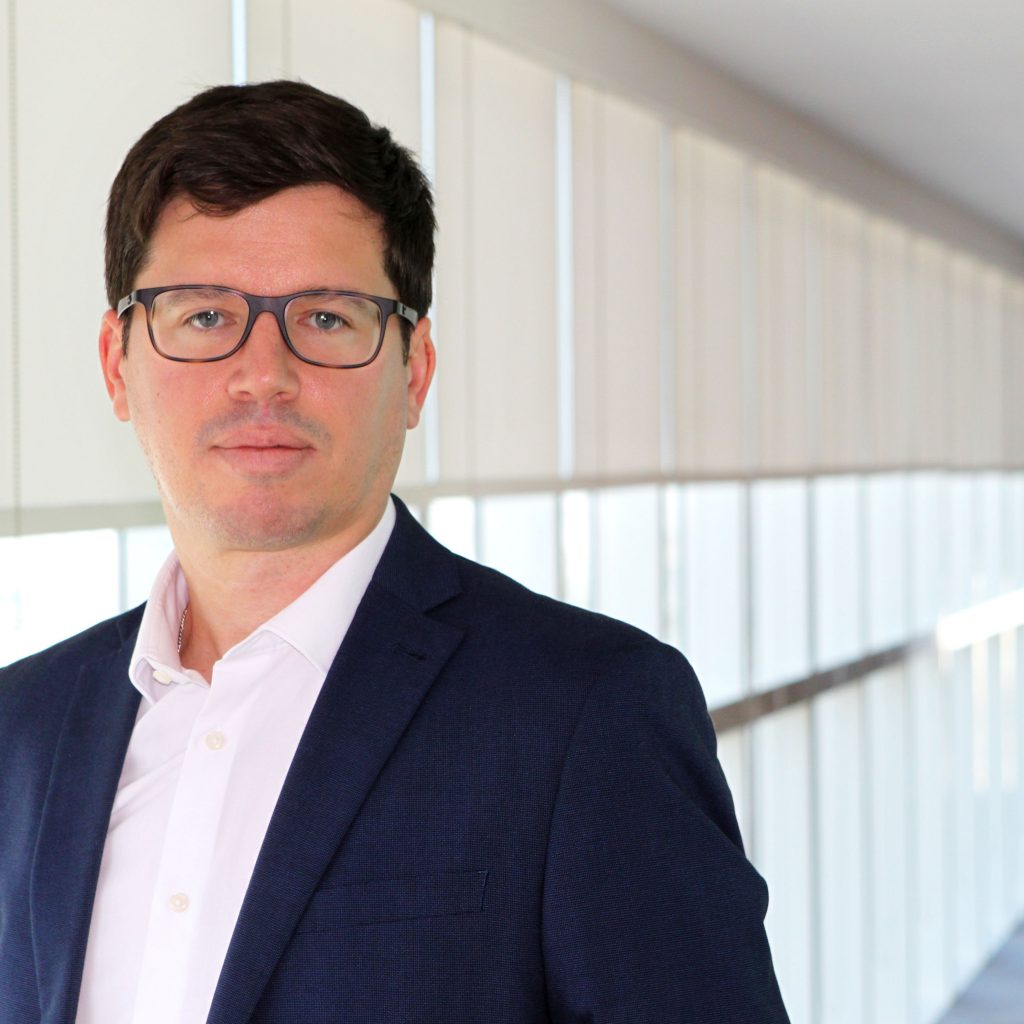 ISG has strengthened its senior leadership team in the Middle East with the promotion of Scott McCulloch to the role of general manager.

Also, current managing director, Steve Ramsden has also been recognised for his success in growing the Middle East business over the past two years, and now adds managing director of Southeast Asia to his remit.

ISGs Middle East business has enjoyed record growth and sustainable profitability over the past 12 months. In both Abu Dhabi and Dubai, several large office fit-out projects were secured for government and international organisations during this period.

McCulloch, who joined ISG in 2012 as commercial director, will now become the operational lead for the Middle East business and report into Steve Ramsden, building on his strong network of contacts and reputation for delivery excellence to continue ISGs planned growth trajectory.

McCulloch commented: The business is in excellent shape and we have worked hard to put in place sound foundations to support our ambitious growth strategy for 2018 and beyond. This investment is already paying off, as we recently celebrated multiple major project handovers, including the Zayed Sports City refurbishment and mobilised on site of several new ones.

Ramsden added: Scott has been integral to the success of our business and has helped build an outstanding and award-winning team, with the expertise and professionalism to secure a growing share of the Middle East fit-out market. As I relocate to our Singapore office, I have absolute confidence that Scott will provide the energy, passion and enthusiasm to lead our Middle East business to the next chapter of its success.