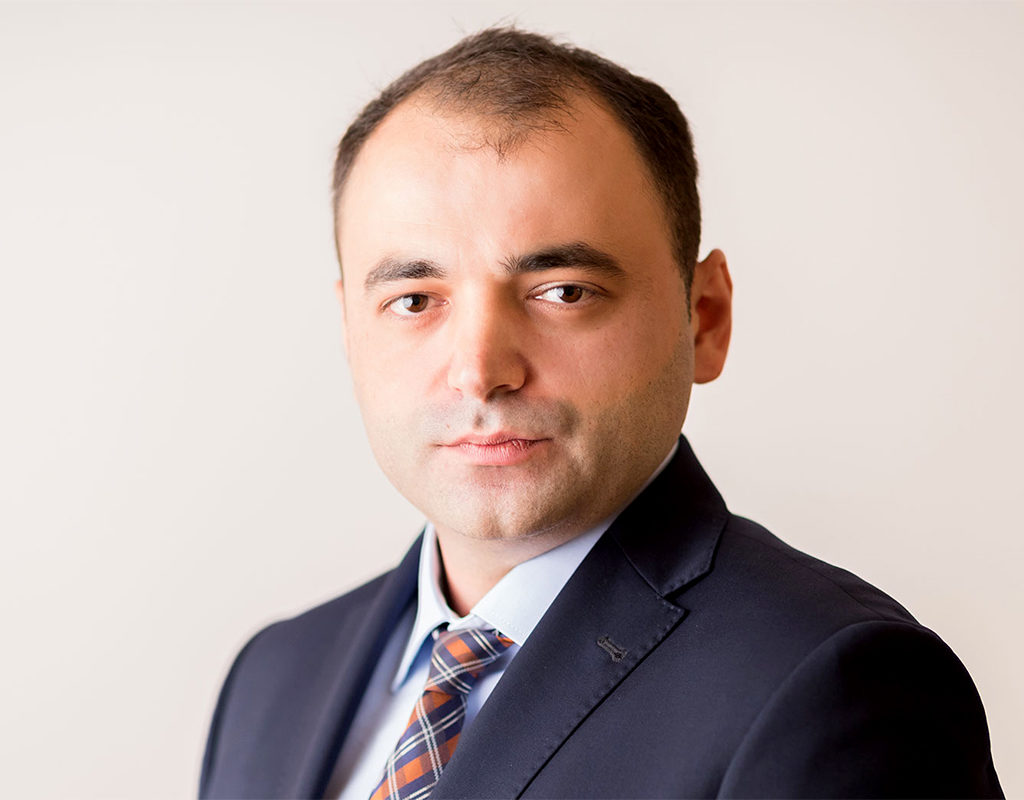 How leading UAE and Serbian businesses have paved the way for strengthening the ties between the two countries.

The United Arab Emirates and Republic of Serbia have a long history of diplomatic relations which has evolved from mostly quiet and protocolary exchanges since 1971 to today’s fruitful cooperation that has resulted in the reciprocal opening of embassies in Abu Dhabi and Belgrade.

The enhancement of diplomatic relations follows a significant improvement in business cooperation as reflected by numerous direct investments in the Republic of Serbia realized by various UAE companies. While UAE businesses have chosen to invest in a range of economic sectors in Serbia, such as aviation, defense, IT, agriculture, and construction, one of the biggest and most important transfers of capital was the acquisition of a significant share of stocks of the Serbian national aviation company JAT by Etihad Airlines along with assuming charge of the company. There are also projects in the defense industry, such as the cooperation between Emirates Advanced Research Technology Holding (EARTH) and Serbian state-owned companies Yugoimport, Utva and Krusik, or the agricultural projects, including the UAE company Al Dahra’s investments in state-owned farms in Serbia that are aimed at developing agricultural infrastructure, machinery, irrigation systems, and food production.

However, the UAE investments in the construction sector of Serbia have garnered the most media attention and for all the right reasons.

The biggest residential project “Belgrade Waterfront”, which is currently under construction at one of the most exclusive locations in Belgrade, represents a colossal US$3 billion-worth urban revitalization project that establishes the new city center of Belgrade as one of the top international destinations for foreign clients and investors. The project comprises a gross construction area of approximately 2 million sq. m. and 7,000 residential units.

On the other hand, more than 20 companies from Serbia have been in active operation in the UAE, especially in fields of water processing sector, production of machines, agriculture, solar power, and information technologies.

In light of further strengthening their economic ties, both countries have taken a proactive approach in order to put in place a regulated legal framework for doing businesses in their respective markets. This includes an agreement for the avoidance of double taxation which applies to their respective nationals who are residents of one or both of the contracting states in respect to tax on income, such as income (personal) tax and corporate tax.

Serbian companies have been granted easier access to the UAE market by being provided benefits which include expedited procedures for registering their companies, support for obtaining permits, customs and inspection documentation, as well as market analysis opportunities, finding partners and project financing, while newly launched companies can also use specialized startup incubator centers across the UAE.

In Serbia, UAE investors have benefited from the country’s new approach to encouraging foreign investors to include the assets from/in the Republic of Serbia to theirs portfolios, including the recently adopted Law on Digital Assets, which regulates the entire field of digital business that is primarily based on blockchain technologies and allows the crypto-currency trading to be absolutely legal on the territory of Republic of Serbia, and the Law on the Production and Trade of Weapons and Military Equipment, which enables foreign companies to invest in this industry under the conditions prescribed by the law.

When it comes to the construction sector in Serbia in particular, the country’s Planning and Building Act allows foreign legal entities which perform professional activities in the field of spatial and urban planning, drafting of technical documentation, construction and energy efficiency, to conduct the activities under the same conditions as Serbian legal entities.

Here are a few points to illustrate why the Serbian construction sector has drawn significant interest from UAE companies: