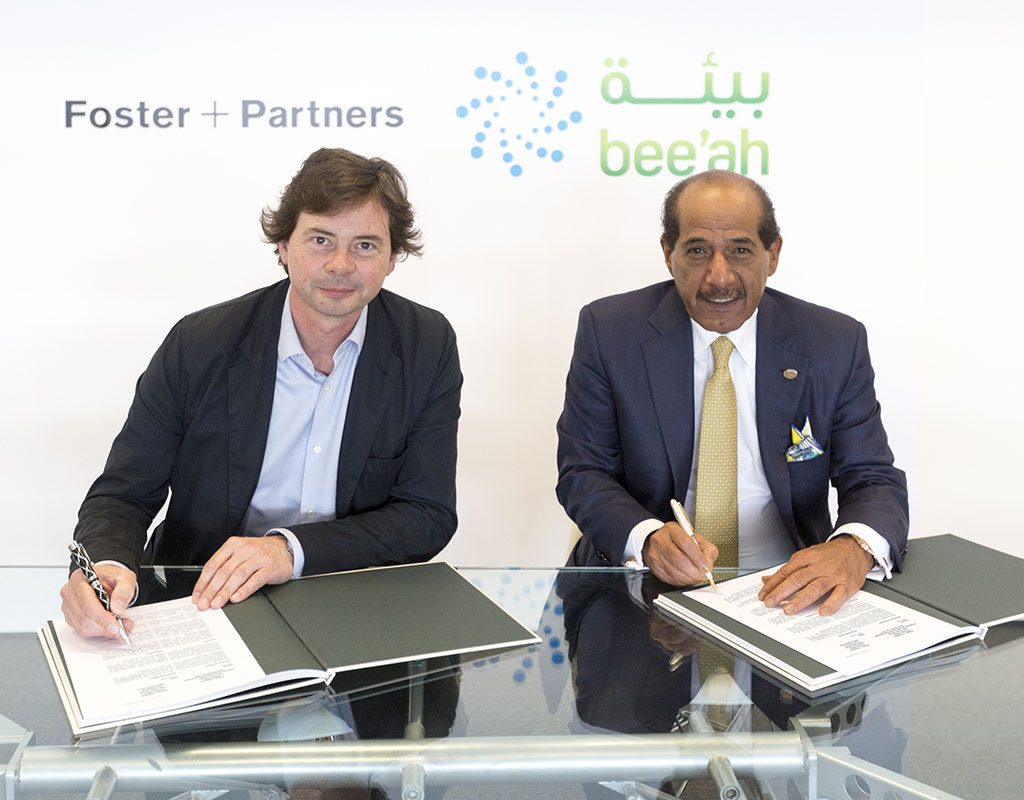 UK-based architectural firm, Foster + Partners has been awarded a major contract by Beeah, an environmental energy and waste management company in the Middle East, to redevelop a principal landfill site in Sharjah.

The masterplan is in anticipation of the landfill becoming redundant once the city reaches its zero waste to landfill target by 2020, said a statement from Beeah. Located in the Al Sajah district of Sharjah, the site is situated on a plot adjacent to the companys headquarters and will be transformed to reflect Beeahs vision of the world where clean energy is generated sustainably and utilised both sparingly and efficiently by employing innovative technology.

The reuse of the site is an illustration of how Beeah has adopted and is implementing the model of a circular economy. Through this model, Sharjahs resources are retained by the community via waste diversion, reclamation, and recycling, creating both jobs and materials from which society directly benefits.

Giles Robinson, senior partner at Foster + Partners, said: “It is with a sense of excitement and anticipation that we are entering into a partnership agreement with Beeah as we have been deeply impressed by their vision to go far beyond what might be considered the standard transformation of a landfill site.

“We believe that this vision, as interpreted through our masterplan, represents a wonderful opportunity to demonstrate just what can be achieved at sites like this which feature in every industrialised nation on the planet. The project will also serve to further showcase Beeahs waste management centre as a place where innovation, environmental best practice and good design take centre stage.”

Khaled Al Huraimel, group CEO of Beeah, said: “The masterplan which will be developed by Foster + Partners will come to fruition as a direct result of Sharjah vigorously pursuing its target of becoming the first city in the Middle East to send zero waste to landfill. We are proud of the part we are playing in the creation of a sustainable and circular economy in Sharjah that has resource efficiency and environmental responsibility at its heart.

“Through strategic partnerships with some of the worlds most innovative, creative and forward-thinking companies such as Foster + Partners we are confident that we can apply this approach elsewhere, bringing sustainable development in new markets and promoting a circular economy in communities that are ready and willing to commit to resource recovery.”