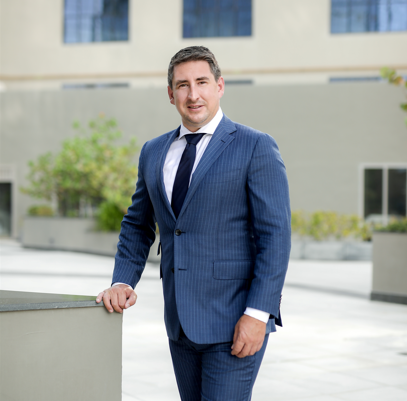 International specialist planning and management consultancy TBH (Tracey Brunstrom and Hammond), specialising in high-risk, large-scale, and complex projects, has opened its first office in Riyadh, Saudi Arabia, as a result of growing demand for its consultancy-based services.

With more than 55 years of global experience and over a decade serving both public and private sector clients in the Kingdom of Saudi Arabia via its UAE office, the establishment of a permanent office in Riyadh will enable TBH to provide an even greater level of support to existing and future clients in the Kingdom. TBH’s decision to open an office in Riyadh reflects an expanding portfolio of Saudi-focused clientele, which has seen TBH work with some of the Kingdom’s largest developers, contractors, and consultants, across several of the Kingdom’s leading giga-projects.

Headquartered in Sydney, Australia, TBH’s office in Riyadh will be the ninth global office within the company’s growing international network and the company’s second office in the Middle East. Core services include the provision of strategic advice, project controls, planning and scheduling, cost and risk management, and dispute resolution services to the construction, infrastructure, resources and ICT industries, across both private and public sectors. TBH brings its international experience and local market knowledge to the Kingdom.

Commenting on the announcement, Stephen Topp, General Manager for TBH in the Kingdom of Saudi Arabia, said: “We are excited to be opening our Riyadh office, reiterating our commitment to the region, and supporting the local market. Our skillset and offering uniquely places us to support the significant growth in the Kingdom’s construction, and infrastructure sectors as it embarks on some of the most ambitious projects globally. We look forward to our Riyadh office playing a significant role in our continued growth in the Middle East region.”

Echoing Stephen’s thoughts, Christopher Nicolas, Director of TBH Middle East, said: “We are immensely proud of our team of dedicated specialists that bring with them an international level of experience delivered through the lens of having a strong heritage in the Middle East.

“We are looking forward to supporting our clients on the ground from Riyadh, led by Stephen and his team, and we look forward to helping play a role in the overall growth story of the Kingdom.”