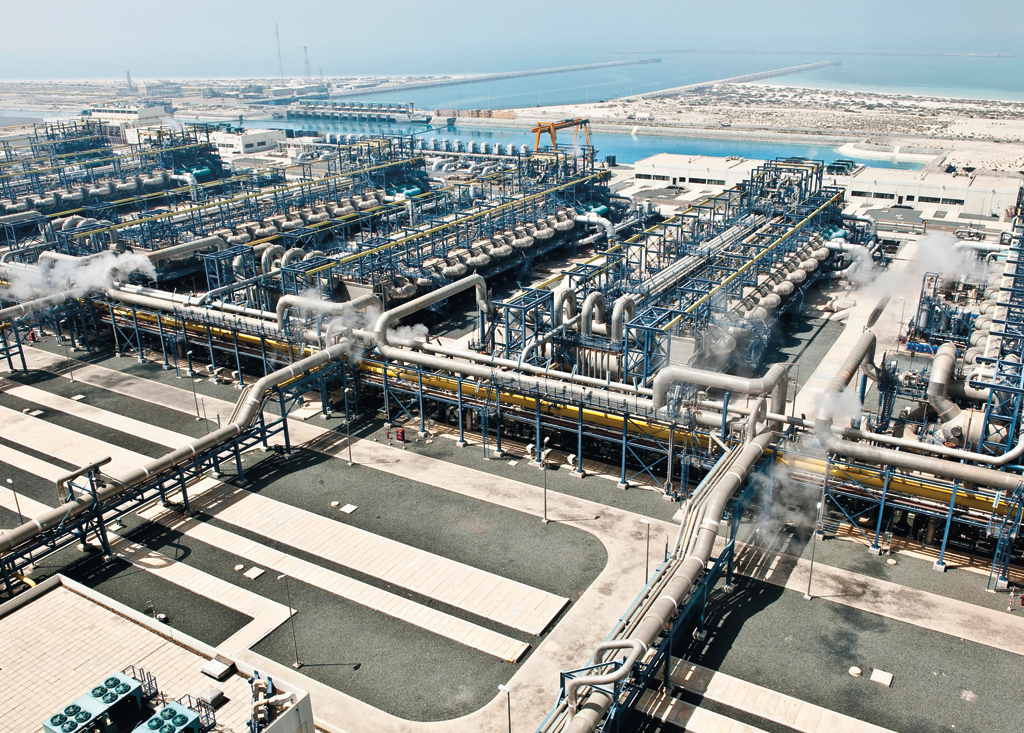 Abu Dhabi National Energy Company PJSC (TAQA) one of the largest listed integrated utilities in the region, announced today that it has entered into the operations and maintenance (“O&M”) of the Taweelah B Independent Power and Water Plant (the “Taweelah B IWPP”) as well as acquiring an additional stake in the plant. As part of a transaction valued at USD $65 million (approx. AED 239 million), TAQA has completed its acquisition from BTU Power Company and its liquidators of BTU’s entire interest in the Taweelah B IWPP in the Emirate of Abu Dhabi.

The transaction will help support TAQA’s commitment to deliver on its strategy of capturing additional growth, enhancing its O&M capabilities, and becoming a lead developer and operator in the region, including in the UAE, Ghana, and Morocco.

Farid Al Awlaqi, TAQA Group’s Executive Director of Generation, commented: “TAQA has ambitious growth plans for our UAE generation business and these transactions reflect that ambition. Increasing our stake in Taweelah B as well as growing our O&M capabilities demonstrates tangible progress in the pursuit of our strategic ambitions to strengthen our position as an integrated low-carbon power and water champion that is creating both shareholder and stakeholder value.”