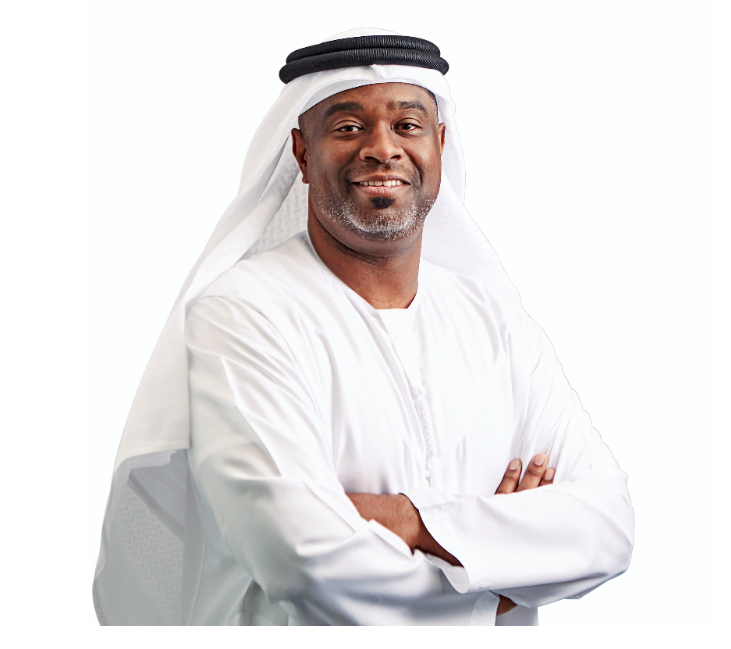 The National Central Cooling Company PJSC, Tabreed, the leading UAE-based international district cooling developer, today released its audited financial results for 2019. Tabreed reported an 11% increase in net profit to AED 472.5 million for the full year, adding 51,336 Refrigeration Tons (RT) of new customer connections, resulting in the delivery of 1,182,715 RT of cooling capacity. Tabreed’s Board of Directors recommended a cash dividend for 2019 of 10.5 fils per share, up 11% on prior year aligning with the company’s policy of growing dividends in line with the growth in the business.

Tabreed announced a number of significant achievements during 2019, including the signing of its first cooling concession agreement in India, increasing its stake in Saudi Arabia-based district cooling firm Saudi Tabreed to 28 percent, acquiring a 69,000 RT concession in Masdar City and commissioning its DC plants at King Khaled International Airport in Riyadh and the Mall of Muscat in Oman.

Operationally, Tabreed celebrated a series of accomplishments in 2019 including the achievement of 10 million safe work hours without Lost Time Injury (LTI), the integration of data-based operational intelligence software across its network of district cooling plants, and becoming the first district cooling company in the region to receive the ISO 50001:2018 certification under the revised version (2018) of the ISO 50001 standard.

Khaled Abdulla Al Qubaisi, Tabreed’s Chairman, said: “Tabreed has become an international powerhouse in district cooling, with 80 plants and investments in six countries. Our financial and operational achievements this past year allowed us to achieve a staggering AED 472.5 million, 11% increase, in our net profit which demonstrates our exceptional strength within the market and continued growth and innovation. For 2020 and beyond, I am confident about our ability to further contribute to the region’s sustainable development as urbanization continues to drive investment into high-density developments.”

Bader Al Lamki, Tabreed’s Chief Executive Officer, said: “Tabreed’s strategy and continued financial and operational excellence is reflected in our results, represented in a net profit increase, a 10% increase in our EBITDA, 51,336 RT of new customer connections, and  a number of accomplishments in digitalization, safety, and innovation. We are uniquely positioned to provide cost-effective and environmentally friendly cooling solutions to customers throughout the GCC and beyond. Tabreed will continue to play an instrumental role in supporting sustainable development as we enter 2020 and the company’s 22nd year of operations.”

With over 20 years of operational excellence, Tabreed is the partner of choice for organizations interested in benefiting from environmentally friendly district cooling solutions that support the region’s energy sustainability strategy. With 80 district cooling plants across the region, Tabreed currently delivers over 1.18 million refrigeration tons to key developments, including iconic infrastructure projects such as Sheikh Zayed Grand Mosque, Abu Dhabi’s Al Maryah Island, Yas Island, Dubai Metro, Dubai Parks and Resorts, Bahrain Financial Harbour in Manama, Kingdom of Bahrain and the Jabal Omar Development in the Holy City of Mecca, Kingdom of Saudi Arabia.