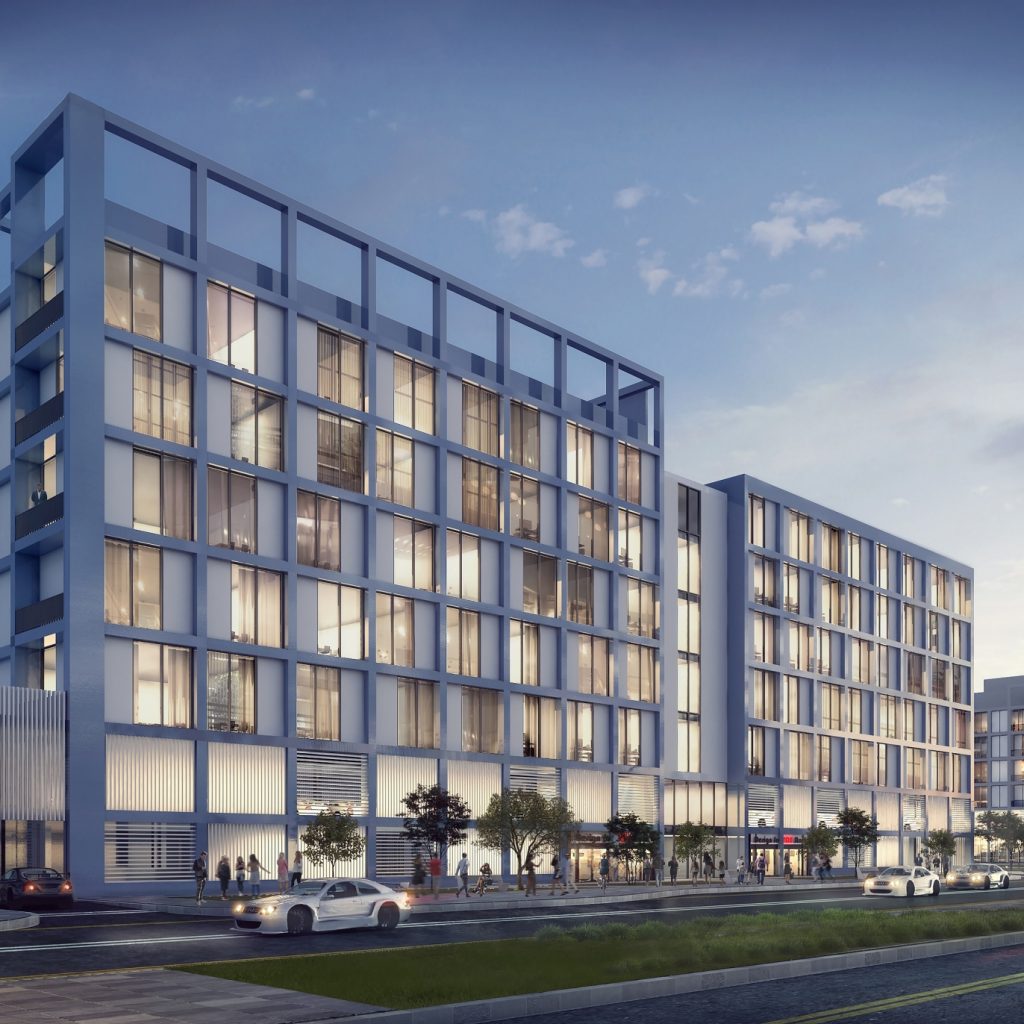 Mobilisation will take place onsite in the coming weeks, with full construction set to commence by the end of July. The buildings, which contain the first homes to be built within the 223ha project, are scheduled to be completed by the end of 2019. In total, over 250 units will be built across the four Areej Apartments blocks.

HE Sheikh Sultan bin Ahmed Al Qasimi, chairman of ARADA, said: This award is an important milestone for Aljada as we move into the development phase of this iconic and transformational project. Were pleased to be partnering with Modern Building Contracting Company, and look forward to working closely with them to help deliver Aljadas first homes.

The contract award is the latest announcement at Aljada, the AED24bn mixed-use lifestyle destination located on the last large plot of undeveloped land in the heart of Sharjah. In April, ARADA announced the launch of East Village, a 15-building creative community targeting the younger generation, which constitutes Phase 2 of Aljada, while also confirming that enabling work onsite had begun. Also in April, ARADA signed a management agreement with Emaar Hospitality Group to bring three new hotels, Address Aljada Sharjah, Vida Aljada Sharjah, and Rove Aljada to the megaproject.

In March, ARADA announced that Zaha Hadid Architects had won a global competition to design the Central Hub, the focal point of Aljada, and a new leisure and entertainment destination for the UAE. The first phase of the Central Hub will be completed by the end of this year. In January, the developer also confirmed that the global engineering giant Jacobs had won a key contract to design the infrastructure for the project.

The Aljada masterplan is carefully designed with walkability and wide green spaces in mind, allowing residents, workers and visitors the ability to live, work, play and be entertained within a fully integrated and sustainable community. Aljada has exceptional connectivity to surrounding areas, and is an all-encompassing district that comprises considerable retail, leisure and entertainment options, in addition to a wide range of residential and commercial offerings.