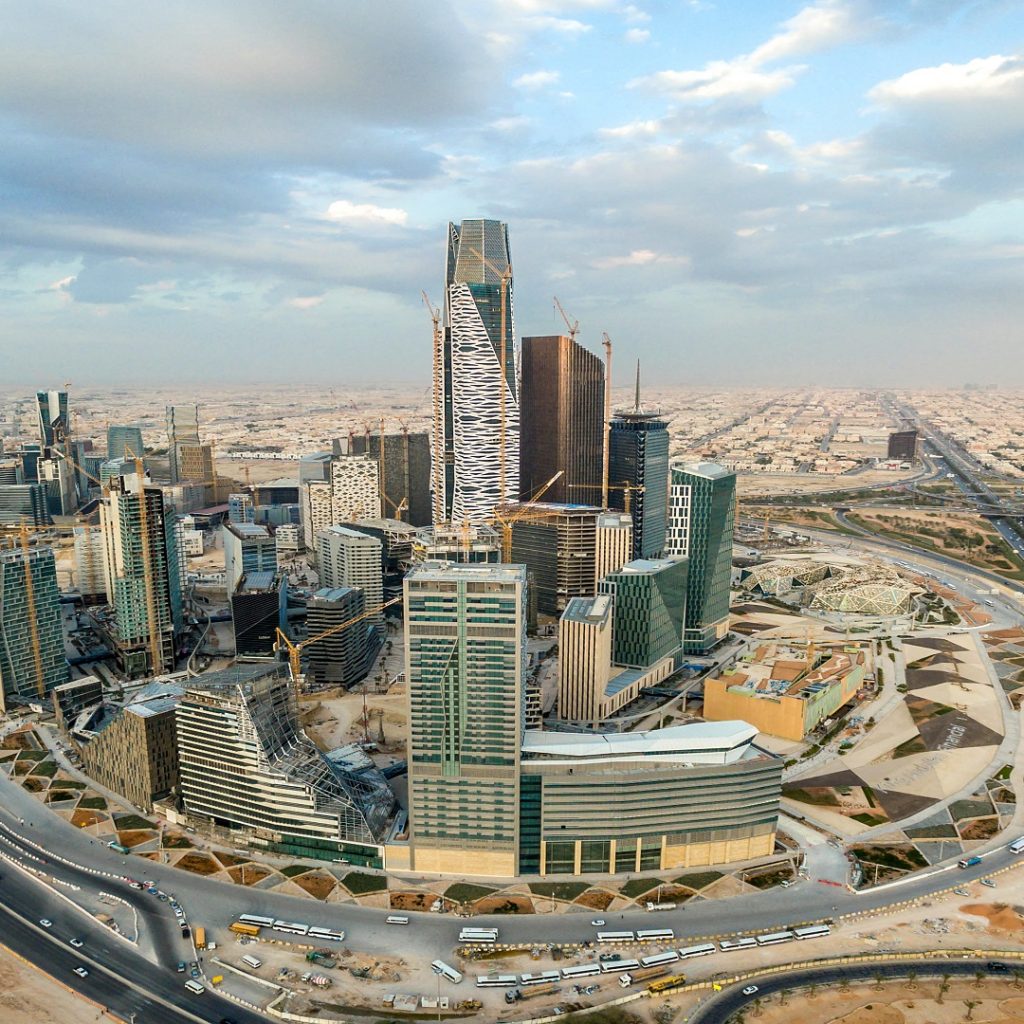 BINYAH is a joint venture between SRECO and Mohammad Ali Al Swailem Group (MASCO), which own 60% and 40% of the joint venture company respectively. Binyah will be responsible for developing the infrastructure of the Al Widyan project.

Groundworks on SRECO’s 700ha site have already begun, and BINYAH will deliver community and utility buildings, roads, cabling and pipework.

The scale of the project is illustrated by the scope of works under the contract, which includes 80km of roads, 275km of power supply cabling, 250km of telecoms cabling, 100km of potable water pipework, and a 200km irrigation network.

Abdulrahman Almofadhi, chairman of the Board of Directors of SRECO, said: “The project under development is a massive undertaking. We are confident that BINYAH will deliver the high-quality roads, water networks, electricity networks, sewage networks, power stations and other elements of the project to make it a success. Infrastructure delivery under BINYAH’s contract is expected to generate 2000 jobs, a large proportion of them for Saudis.”

The scope of work under the contract includes: