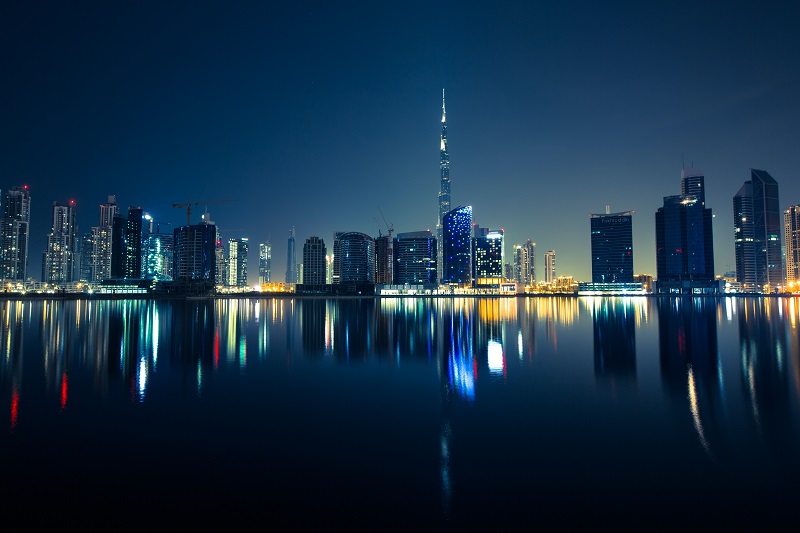 A total of 1,277 real estate and property transactions valued at Dhs4.9 billion were registered during the week ending 18 February 2021, according to WAM.

Mortgaged properties in the week stood at Dhs3 billion, with the highest being a plot of land in Wadi Al Safa 7, mortgaged for Dhs709 million.