Property prices in Dubai soften in the first half of 2020: Bayut-dubizzle H1 2020 Market Report 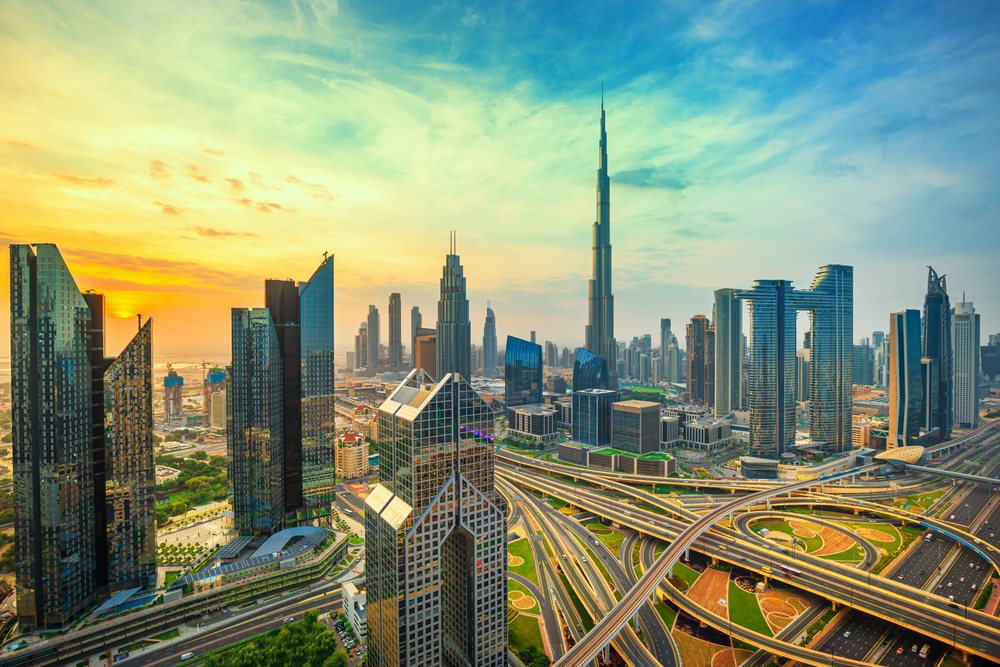 Similar to other parts of the world, the UAE has also experienced the impact of the unprecedented COVID-19 pandemic in the first half of 2020. The temporary restrictions on movement and travel have also had a predictable effect on Dubai’s real estate sector. Despite this, the latest, combined data released by Bayut and dubizzle, reveals that property prices for sale and rent in Dubai’s popular neighbourhoods have remained relatively stable in H1 2020, experiencing minor declines under 4% overall when compared to prices from H2 2019, showing the resilience of the Dubai real estate market. However, landlords and sellers have become more open to negotiations than ever before due to the unpredictability of COVID-19.

Prospective buyers on both platforms remain interested in established areas with family-friendly amenities such as Dubai Marina, Downtown Dubai, Arabian Ranches, and Palm Jumeirah. In contrast, well-integrated communities such as Jumeirah Village Circle, Dubai Marina, Mirdif, and Jumeirah continue to dominate the attention of tenants in Dubai, according to consumer interest on Bayut and dubizzle.

As per the Dubai Land Department’s data, 15,897 sales transactions were recorded in Dubai between January to June 2020, amounting to a total value of AED 32.5B. While the real estate transactions in Dubai have declined in H1 2020, due to the temporary movement restrictions implemented across UAE, the proactive measures introduced by the UAE’s Central Bank such as the increase in the loan-to-value ratio first-time buyers, are likely to incentivise buyers and investors further.

Properties for Sale in Dubai

In the first half of 2020, demand has increased for established family-friendly neighbourhoods in Dubai, as per the combined data released by Bayut and dubizzle. Arabian Ranches has claimed the top spot among buyers and investors interested in ready villas in Dubai in H1 2020, followed by Palm Jumeirah and The Villa.

The average price-per-square-foot in Arabian Ranches has seen a minor increase of 1.6% in H1 2020, rising from AED 882 to AED 896. This can be attributed to an increased demand for safe, gated communities with great private residences. People spend more time in their homes in light of the social distancing guidelines.

The sales price-per-square-foot for villas in the next most sought after area, Palm Jumeirah, has remained mostly unchanged, averaging at AED 2,027 in the first half of 2020. Similarly, the price per square foot in The Villa has also remained competitive for buyers and investors, reducing marginally from AED 669 to AED 648 in H1 2020.

Newer developments such as Dubai Hills Estate, Dubailand, DAMAC Hills (Akoya by DAMAC), and Akoya Oxygen have also appealed to buyers interested in villas in H1 2020.

When it comes to ready apartments for sale in Dubai, Dubai Marina has continued to dominate the interest of buyers and renters in H1 2020. The average price-per-square-foot for flats in this waterfront community has seen a minor decrease of 2.2%, going from AED 1,271 to AED 1,243.

International City has continued to be the best option for investors interested in areas offering a high return-on-investment based on projected rental yields. The ROI in International City has continued to be high in H1 2020, averaging at 9% for ready apartments. When it comes to villa communities with high ROI, Jumeirah Village Circle (JVC) has emerged as the best option, with an average ROI of 6.1% for villa properties.

Dubai’s off-plan market has continued to offer buyers opportunities to invest in well-integrated developments at different price points. As per Bayut’s data, Akoya Oxygen and Dubailand have drawn the most attention from prospective investors interested in off-plan properties, in the first half of 2020. Albizia has been the most favoured option in Akoya Oxygen, offering luxury, off-plan villas and townhouses in a family-friendly, golf-course community. Meanwhile, for buyers keen on purchasing off-plan apartments in Dubai, Rukan in Dubailand has been the most sought-after community.

Properties for Rent in Dubai

Mirdif has remained the most popular neighbourhood for rental villas in Dubai in the first half of 2020, according to consumer interest on Bayut and dubizzle. The average rental cost for 3-bedroom villas in Mirdif went down marginally by 4% from AED 99k in H2 2019 to AED 95k in H1 2020. The costs to rent four and 5-bedroom villas in this family-oriented community have remained stable in H1 2020, averaging at AED 115k and AED 123.5k, respectively.

Established communities such as Jumeirah, The Springs, and Arabian Ranches have seen rental costs remain largely unchanged throughout H1 2020. Other areas that are popular with potential tenants include older neighbourhoods such as Al Barsha and Umm Suqeim, as well as newer developments such as Dubai Hills Estate, Akoya Oxygen, and Reem.

For rental apartments in Dubai, Jumeirah Village Circle (JVC) has continued to be the area of choice for tenants. The annual asking rents in JVC have experienced mild declines in H1 2020, averaging at AED 34k for studio apartments, AED 50k for 1-bedroom flats and AED 72k for 2-bedroom apartments.

Dubai Marina has ranked second for rental apartments in Dubai, experiencing minor declines between 2% to 3% for average costs in H1 2020.

Older neighbourhoods such as Bur Dubai, Al Nahda and Deira, and suburbs such as Dubai Silicon Oasis and International City have also seen rental costs for apartments remain fairly stable over the first six months of 2020.

Commenting on the trends, Haider Ali Khan, CEO of Bayut and dubizzle, said: “Over the past few months, the world has gone through a particularly challenging period, grappling with the effects of a global health emergency. But it has also been a time when the human race has proven its adaptability and willingness to step up to the challenge. In the UAE, we’ve seen both the people and the government rise to the occasion, take responsibility and change their lifestyles while working and learning from home. At the same time, Dubai’s property sector has also adapted and stayed resilient during the pandemic, with the brokerage community turning to innovative virtual tools to facilitate real estate activity and stay connected with prospective buyers and tenants. The combined traffic to Bayut and Dubizzle during the months of May and June were as high as 6.9M and 7.3M sessions respectively, pointing to growing interest in the real estate sector post the lockdown and trust for the advanced virtual property solutions provided by our platforms.

“The concept of a home has also perhaps evolved in the face of the pandemic, and property seekers now have different priorities when looking for their next home. On both Bayut and dubizzle, we have seen that there is sustained interest in the market, especially for established villa communities. Right from the initial phase of the restrictions in March 2020, we noticed over 42% increase in traffic for villas listed for sale on Bayut, which further increased by more than 25% in April. It’s easy to understand the appeal of such private homes in light of the heightened need for living arrangements with safe accessible outdoor spaces, irrespective of any lockdown. Overall traffic has also almost doubled since March 2020 with more and more people re-evaluating their housing choices.”