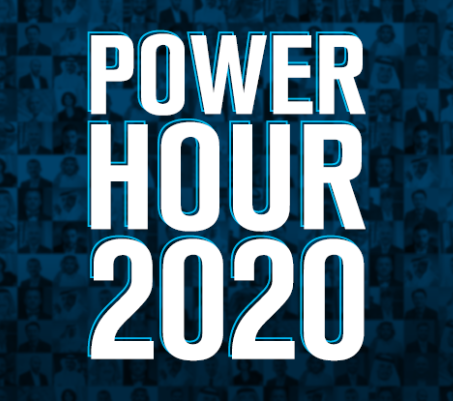 As Managing Director of AESG, Saeed Al Abbar founded the company in the year 2010 and has built AESG into one of the Middle East and Europe’s largest and most respected specialist consultancy, engineering and advisory firms with a core focus on sustainable urban development.

Under Saeed’s leadership, AESG has invested significantly in the engineering tools of the future, most notably in computer generated design which we are now utilizing across our projects.

Furthermore, Saeed has led the chard in launching the ‘Pathway to Net Zero’ to advance the region’s uptake of a sustainable built environment. This will be applied free of cost to all of the company’s design projects to increase the uptake of green buildings. 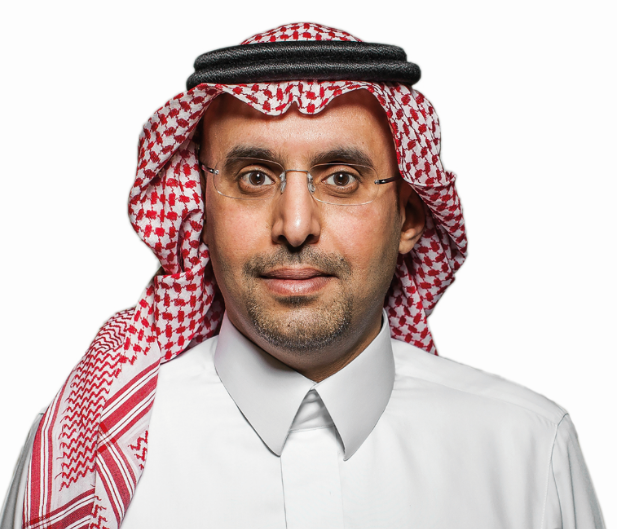 Abdullah Al Sudairy, CEO at Amlak International since 2007, has brought about a great deal of change in the company. During his time, the real estate finance company has boosted their technological advantages to streamline technology platform, which allows Amlak to quickly approve and disburse lending products without compromising on strict risk management processes and high credit quality criteria.

Abdullah told CBNME: “At Amlak, we have proved that we have the agility, the systems and the people to serve each of those priorities. Looking ahead, we will remain flexible in the industries that we lend to, taking advantage of new economic trends while mitigating the risk of exposure to sectors that may experience long-term stress.”

The National Engineering Bureau originated in UAE and goes way back to 1984. Some of the recent projects by NEB include the construction of Khalifa City Mall in Abu Dhabi, design and engineering of Warsan Medical Center and New Medical Fitness Centre in Dubai. NEB’s strategy during the pandemic situation is to get in touch with the existing, previous clients, and future investors via online methods and sending the company’s latest portfolio, taking safety precautions, and motivating each other. The company wants to expand and establish offices in other parts of the GCC. Some of the prestigious projects in the pipeline for NEB are construction supervision consultancy services for the Al Shuaiba School and Family Development Foundation Headquarters in Abu Dhabi, amongst others. 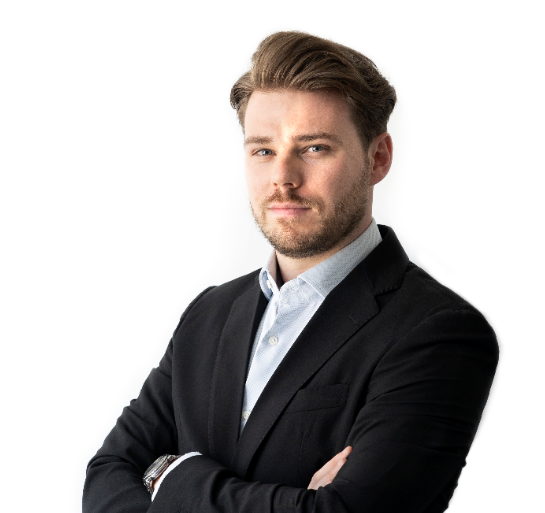 Tenable FEC’s Dubai director, Sam Alcock, has just under a decade’s experience in a range of fire engineering consultancy roles. Sam joined Tenable FEC’s Oman office as a fire consultant and was tasked with handling Dubai’s operations, an opportunity that allowed him to grow and nurture the business before being officially appointed as Director.

Under the supervision of Sam Alcock the company is recognised for delivering some of the region’s most robust and professional reports, demonstrating the company’s commitment to raising fire engineering consultancy services regionally. In 2019 and 2020, Tenable FEC consulted on and provided services for some of the most prestigious projects, including upgrades to Jumeirah Beach Hotel, various Expo 2020 pavilions, 5-star resorts, and travelling to Campione d’Italia to assist a Dubai based developer with their boutique hotel.  The company also worked and is currently working on several international projects, including a Hilton Curio in Nairobi, Hilton and Garden Inn in Egypt, a museum, schools and resorts in KSA. Although 2020, has brought with it a number of significant challenges, including project delays, travel restrictions and periods of lockdown, Tenable FEC has achieved approximately 50% of its 2020, forecasted budget.

According to the profile on their website, Sarooj Construction has been operating in Oman since 1976 and was re-structured in 2006. It has an established track-record and leading reputation for the provision of Earthworks, Geo-technical, Marine, Infrastructure, Airports, Roads, Buildings, Electrical & Mechanical Works and Site Temporary Facilities to the Oil & Gas and other construction industries in Oman.

46. Gary Reader is the General Manager of ServeU

Since joining in 2018, Gary has significantly contributed to the strategic financial growth of ServeU which led to multimillion wins amounting to more than AED 200 Million and expansion of the company across several business sectors.

Gary spearheaded technological integration in more than 80% of the company’s service delivery and operational processes, including WhatsApp for Business, thereby boosting the customer satisfaction rating to 92% towards the end of 2019, 7% more than 2018. This resulted in note-worthy award recognitions from RTA and Dubai Chambers, among others.

Deeply committed to enhancing the regional FM industry, Gary implemented initiatives to reduce carbon emissions by switching the entire fleet of over 4000 staff transport buses to B20 Biofuel. In addition, he invested in staff growth and development by establishing the Centre of Excellence – this assisted in standardising the quality of ServeU’s service provision across all 1000+ active projects.