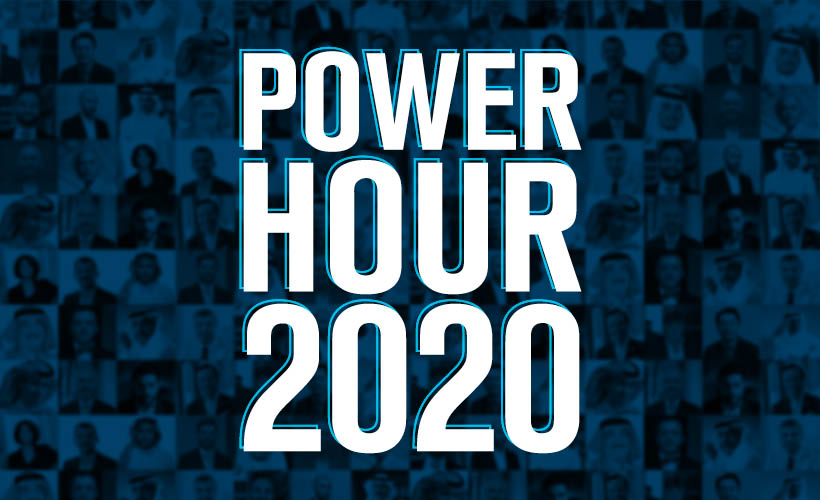 Yousef Bin Abdullah Al Shelash, Chairman of Dar Al Arkan Real Estate Development Company of Saudi Arabia, said in his speech: “Dar Al Arkan has been leading the development of unique real estate projects that contribute to urban development since its launch in Riyadh in 1994. The company has many world-class property developments in Riyadh, Jeddah, Mecca, Medina, and other major cities in the Kingdom of Saudi Arabia to its credit. Currently, we are implementing projects covering a combined area of 12.4 million square meters, which include Shams Al Riyadh, Shams Al Arous in Jeddah, and Juman project near Dammam. Today, Dar Al Arkan is the largest real estate company in KSA and the world, with total assets of SR 26 billion and revenues of SR 17.5 billion achieved over the past five years.”

Abdulaziz AlTurki is a Founding partner and Chairman of Nesma & Partners, a main contributor to Saudi Arabia’s industrial and infrastructure sectors since 1981 with reliable, multidimensional construction services in the Kingdom. He chairs many local and international boards, and considered a public figure recognized for the various philanthropic works.

In recognition of his community service activities, AlTurki was honored by HRH Prince Mohammed bin Fahad Award for Charity Works in 2006, HH Sheikh Eisa bin Ali AlKhalifa Pioneers in Volunteering Works Award in 2014, Man of Year Award in 2014 for supporting Cancer Patients and International Diabetes Federation Award as a National Hero in fighting the spread of Diabetes in the Kingdom for over 30 years in 2015.

Nesma & Partners celebrates its 40 years anniversary in the coming year of 2021. Throughout the years, the company achieved major growth by expanding it into the industrial sector; that has been essential for the development of the Kingdom with a focus on the oil and gas, petrochemical, power, water and infrastructure sectors, airports and in particular fast-track projects.