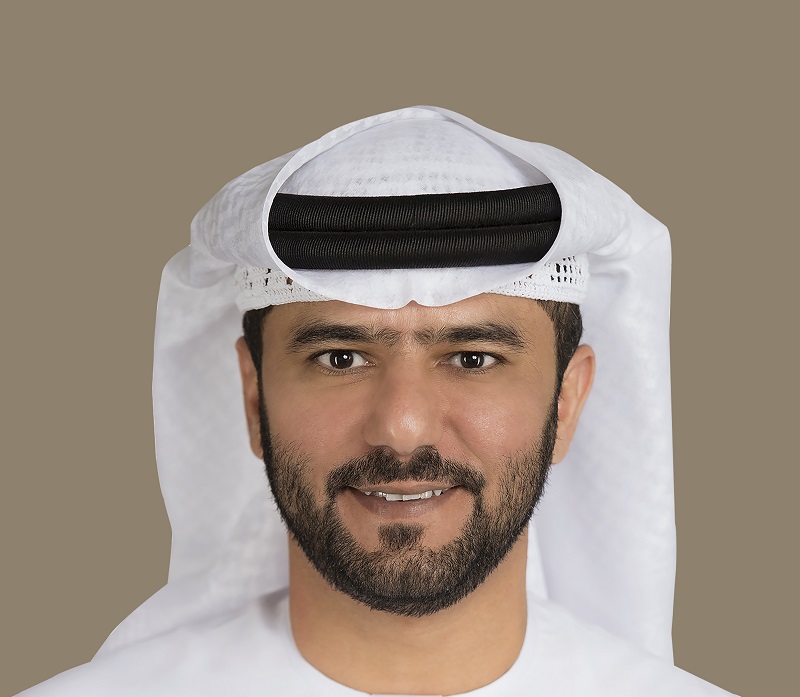 Captain Al Shamisi is the head of Abu Dhabi Ports, the operator, and the manager of 11 commercial ports, as well as Fujairah Terminals, Khalifa Industrial Zone Abu Dhabi (KIZAD) and ZonesCorp, he oversees the development of assets and activities as well as directs their strategy and operations.

He is also the chairman of Aramex and sit on the board of several other government bodies such as Etihad Rail and Emirates Maritime Arbitration Centre. He was recently appointed as the Vice Chairman of Arab Sea Port Federation.

Al Shamisi has received the Peter Morris Prize from the Australian Maritime College (AMC) for his significant contributions to the maritime industry, as well as the AMC Baird Publication Prize for Best Performance in Navigation Studies, He is also the recipient of the Sheikh Rashid Award for Academic Excellence. In 2012, he was named the Young Personality of the Year at the Seatrade Middle East and Indian Subcontinent Awards.

Under his leadership, Abu Dhabi Ports began 2021 with a forward-looking approach, the highlight of the year thus far is the successful issuance of USD1 billion, 10-year bond to be jointly listed on the London Stock Exchange (LSE) and Abu Dhabi Securities Exchange (ADX). The issuance was more than 4.5 times oversubscribed at its peak.

This year, Abu Dhabi Terminals collaborated with Microsoft to enter the next phase in the digital transformation of Khalifa Port’s first container terminal, while its other facility, CSP Abu Dhabi container terminal will be the first in the Middle East to implement an autonomous port truck system.

Abu Dhabi Ports is keen to support the national economic diversification strategy by hosting projects within its industrial cities and free zone, such as Block 7, a giant innovation hub in the Industrial City of Abu Dhabi (ICAD) and the recently announced USD1 billion green ammonia facility in KIZAD by Helios Industry.

As a founding member of the HOPE Consortium, Abu Dhabi Ports has helped develop one of the most effective and complete end-to-end supply chain solutions capable of delivering millions of COVID-19 vaccines to all parts of the world, from the point of production to the point of vaccination.

Abu Dhabi Ports witnessed how global supply chains are continuing to migrate away from the analogue model of the past to a more digitised future. In preparation for the post-pandemic phase, the trade and logistics industry can be confident of what lies ahead thanks to digital tools and emerging technologies.