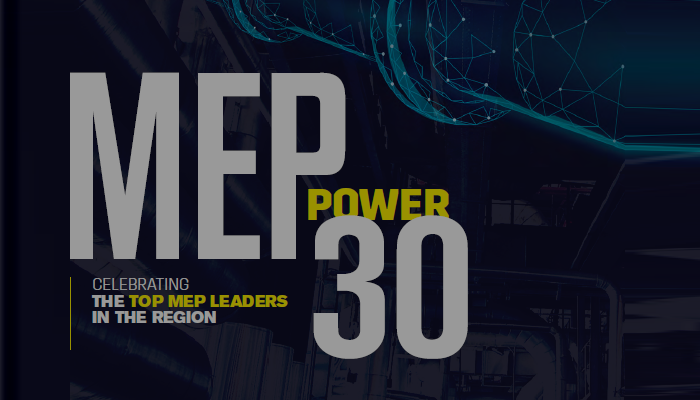 In our Feb edition of Construction Business News ME, we highlighted some of the best leaders in the MEP Industry in the Middle East.

Chaouci Yassine, CEO, Target Engineering Construction Company
With more than 33 years of widespread experience in the construction sector, Chaouci leads Target as a single source EPC contractor with stand-alone specialties operating in the UAE, Qatar, and Saudi Arabia.
He began his career with SAE International – EIFFAGE Group as a site engineer, later assuming the role of project manager for a period of 17 successful years within the group.
In 2002, Chaouci joined Target Engineering Construction Company as the civil and buildings division manager and was promoted to the chief operations officer in January 2011, before being appointed as the chief executive office in February 2014.
Over the years, he has worked on several oil and gas and high-rise building projects, giving him extensive knowledge and experience in various engineering disciplines, including mechanical, oil and gas, power, instrumentation and controls, marine and civil infrastructure, and buildings in both offshore and onshore fields.