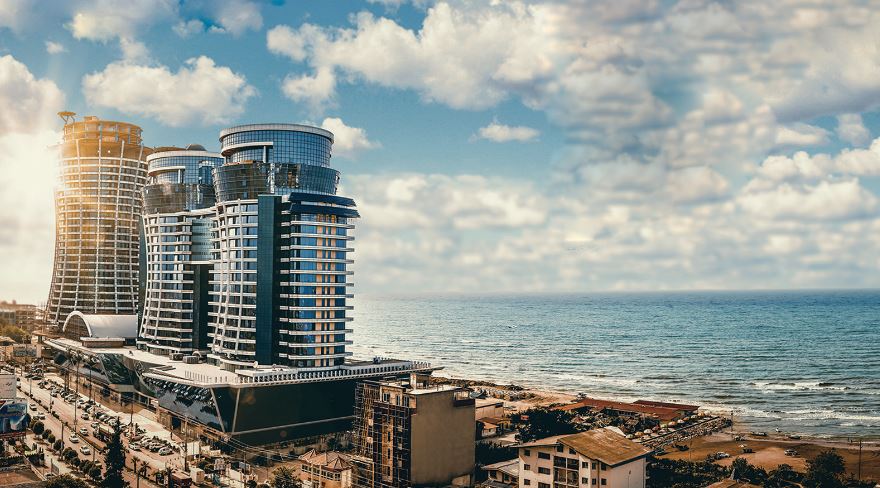 Iran expects to witness a significant increase in tourism development after the lifting of sanctions that have restricted foreign investment since 2006.

The hotel is part of the Ghoo, Middle East Diamond which is a business and holiday development being built by the Iranian investor and CEO of Azimzadeh Carpet Ahad Azimzadeh.

Gabriel Escarrer, vice chairperson and CEO of Meliá Hotels International, said: “We have always been pioneers in the development of new markets in the travel and tourism industry, so it is a great challenge for us to be involved in a project, which is so important for the future of the industry in this country, in a historic moment for the international relations within the area.”  Azimzadehsaid: “Tourism brings social and economic development to a community, as well as people and cultures. “Ghoo, Middle East Diamond” will mark a turning point in tourism in Iran and the modern and avant-garde hotel and resort’s sector.”

With an increase in tourist numbers to Iran, it will require the development of additional transport infrastructure and hotel capacity (an estimated 150 hotels) to cater to the increased demand.