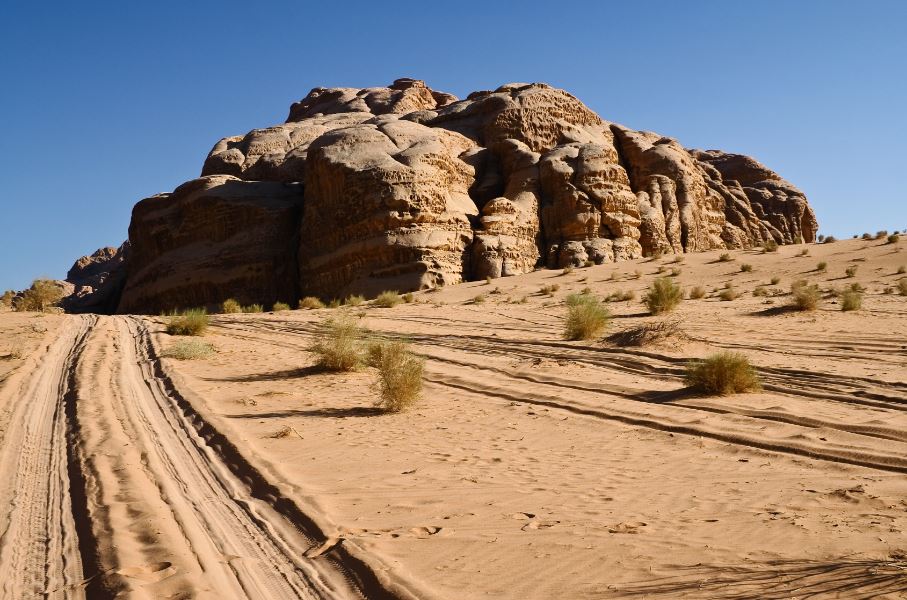 Masdar announced an agreement to develop a commercially-driven utility-scale 200 megawatt (MW) photovoltaic solar plant in Jordan. The announcement was made on 20 January 2016 at the World Future Energy Summit (WFES) in Abu Dhabi.

The agreement with Jordan’s Ministry of Energy and Mineral Resource (MEMR) follows after the inauguration of Masdar’s first investment in the 117MW Tafila wind farm in Hashemite Kingdom. The wind farm, a JV between Inframed, EPGE and Masdar, will account for almost 6.5% of Jordan’s 1,800MW renewable energy target for 2020. In addition, it will create enough electricity to power 83,000 homes while reducing the country’s carbon emissions by 235,000 tonnes annually.

Both energy projects goes in line with Kingdom’s 2010 renewable energy law that calls for 15% electricity to come from renewables by 2020.

Masdar has committed more than $1.7bn to renewable energy developments, with 1GW of clean power in the UAE and other countries across the globe.

Dr Ahmad Belhoul, CEO of Masdar, said: “Jordan is a key market for Masdar in the MENA-region. With regional energy demand set to double by 2030, we believe the majority of that growth will be met from renewable energy. This growth represents a strong business case for renewables, not just in Jordan, but also across the wider MENA region.”

H.E. Dr Ibrahim Saif, Jordan’s Minister of Energy and Mineral Resources said: “This project is an investment in Jordan’s future energy security. It reflects the vision of His Majesty King Abdullah II to reduce the Kingdom’s reliance on imported energy and limit our carbon footprint. We believe the project will stimulate the investment climate for similar renewable energy projects in Jordan and will strengthen out status as a new and important destination for renewable energy investments in the region.”