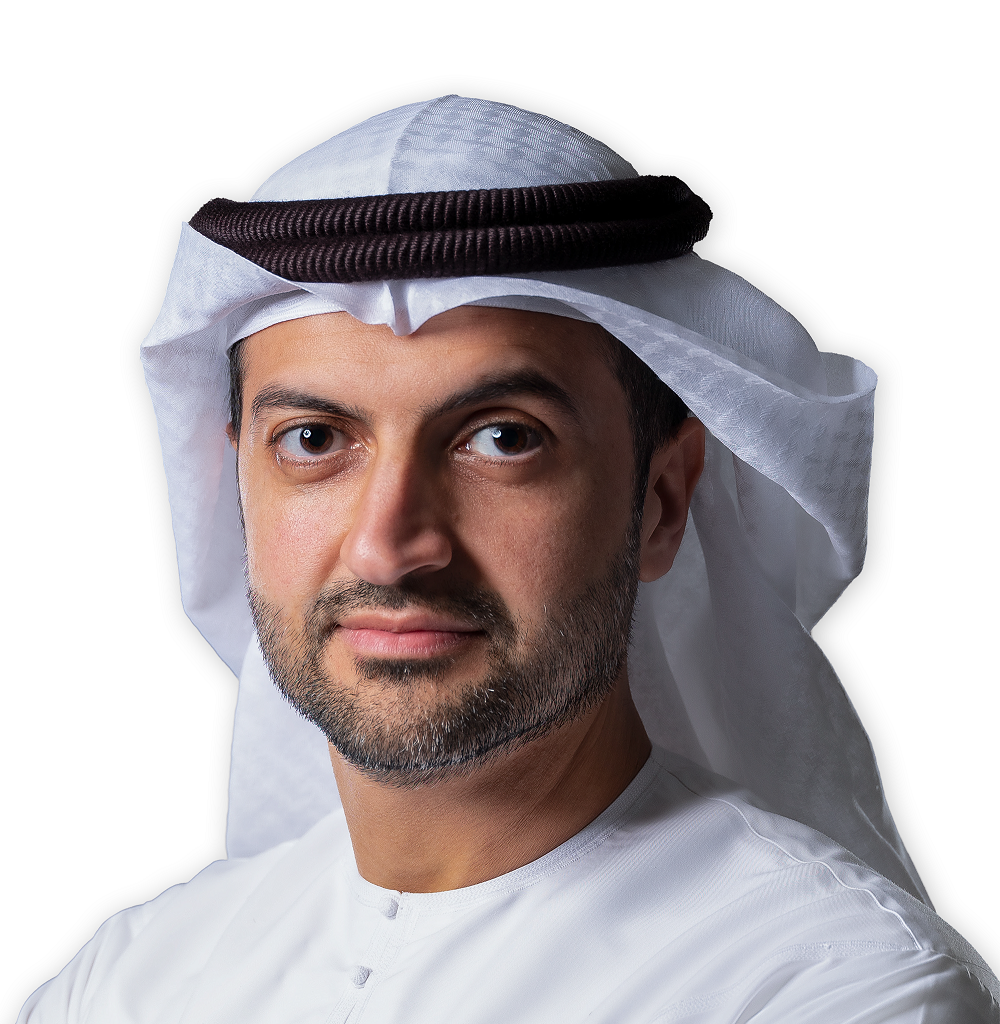 Eshraq Investments PJSC announced today an update to its shareholders regarding its previously announced sale agreement with Danube Properties for the sale of two plots in JVC.

On 6th October 2022, Eshraq had announced the sale of two land plots in Jumeirah Village Circle (JVC) in Dubai to Danube Properties. In addition to the initial purchase price of Dh33.1 million, the sale and purchase agreement provided for an annual profit and an earnout mechanism payable to Eshraq tied to the projects’ profits.

Danube recently announced that its Dh550 million project Elitz on the said plots has been sold out and is expected to be handed over by December 2025. The project, which taps into growing demand for affordable housing in the UAE, was snapped up by investors, buyers and brokers on launch day.

The successful launch of the project de-risks Eshraq’s collections from this sale. The transaction is testament to Eshraq’s commitment to delivering optimal value to its shareholders through reputed partnerships with trusted UAE developers. It also highlights the continued progress of the Company’s land monetisation programme as approved by the Board of Directors on September 2, 2022.

Jassim Alseddiqi, Chairman of Eshraq Investments, said: “We congratulate Danube Properties on yet another successful project launch. We remain committed to delivering exceptional value to Eshraq’s shareholders through reputed partnerships that support the efficient execution of our land monetisation programme. We remain confident that our actions will enhance Eshraq’s profitability and shareholder returns.”

Eshraq’s land monetisation programme is being implemented with the goal of fully monetising the Company’s land bank over the next three years through the sale or engagement of partners to develop the land bank and its subsequent sale.