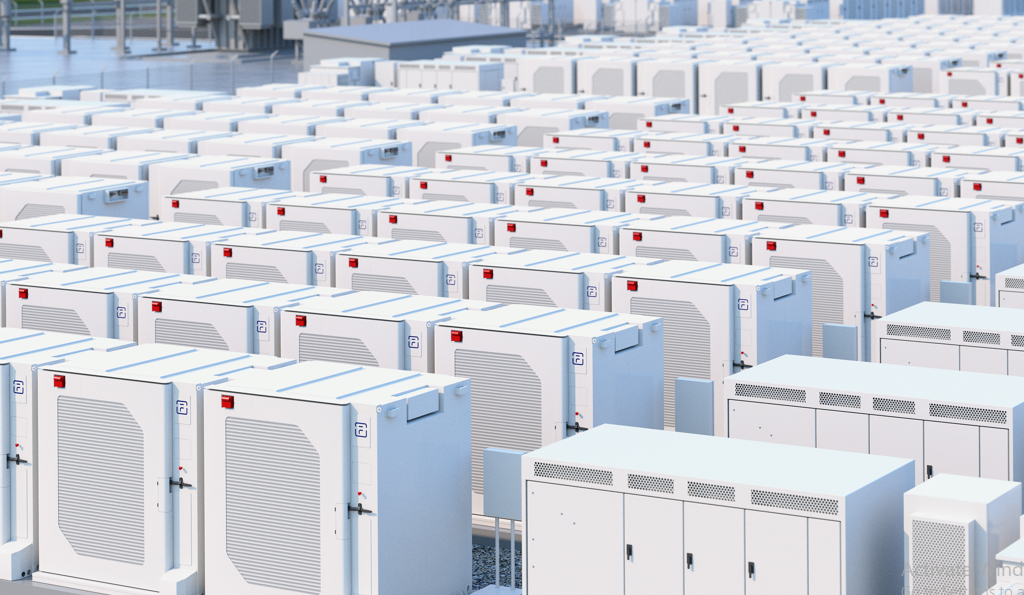 ENGIE has partnered to deliver Australia’s largest privately-funded and owned utility-scale battery at the site of the former Hazelwood Power Station Together with partners, Macquarie’s Green Investment Group (GIG), and Fluence, ENGIE will provide 150MW/150MWh of flexible energy. The Hazelwood Battery Energy Storage System has the capacity to store the equivalent of an hour of energy generation from the rooftop solar systems of 30,000 homes and will play a critical role in increasing renewable energy capacity in the state of Victoria, while delivering further grid stability for the region.

The Middle East region itself is going through an energy transition with an aim to move away from the oil sector and set renewable energy targets. The UAE aims to produce nearly 50% of its electricity via renewables by 2050 while Saudi Arabia’s Vision 2030 looks to reach a target of 58.7 gigawatts by 2030.

Frederic Claux, GCC Country Manager said: “ENGIE is committed to supporting the green energy transition and battery storage will play a key role in the future of our energy system, namely in supporting the integration of intermittent renewables. Battery-based solutions are modular and easily scalable, valuable to match service requirements and/or clients’ needs, quick to deploy and with very little site constraints. It is also a high-performance solution when compared to other storage technologies”

The project, funded by ENGIE and GIG, will be built, operated, and maintained over a 20- year period by Fluence – a global market leader in energy storage products and services and digital applications for renewables and storage.

Battery storage offers various benefits: it can have a role in insuring energy provision in remote places where it is more practical to have a decentralized and independent power supply.

Battery storage will also serve a key role in efforts to reduce carbon dioxide emissions and in accelerating the build-out of solar and wind resources, which will mean savings on the bill of end consumers.