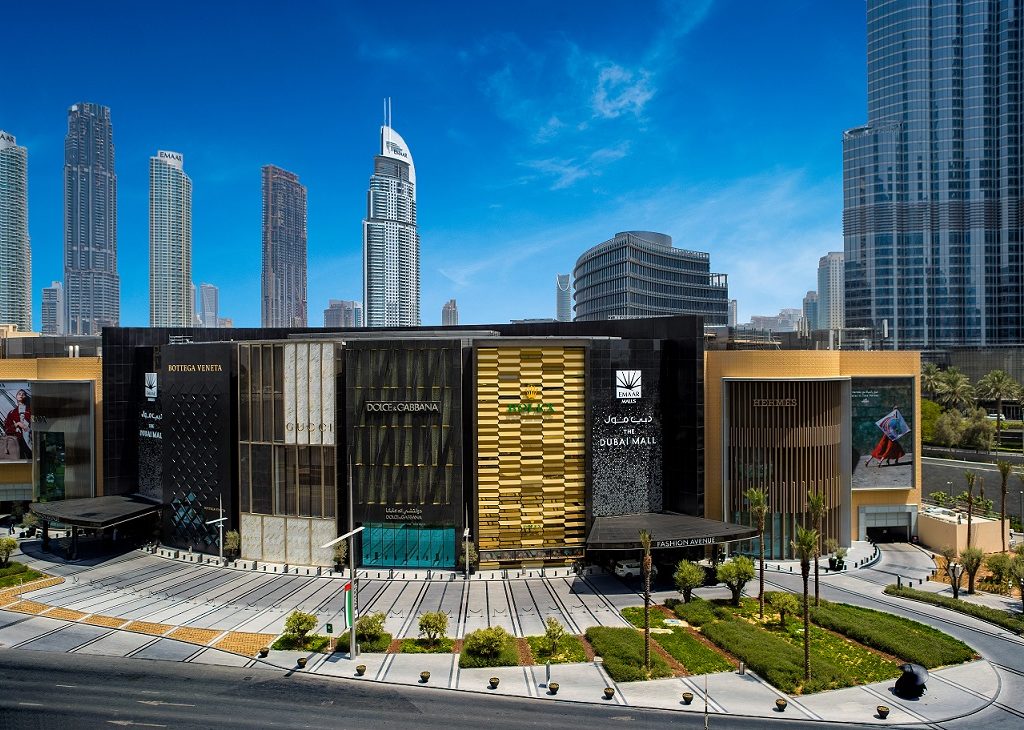 Emaar recorded property sales of AED 12.624 billion (US$ 3.437 billion) in Dubai during the first nine months (January to September) of 2019, a growth of 25 per cent compared to same period in 2018. This is the result of Emaar’s continued focus on its customers and quality of construction, which makes us the first choice for investors. This is a testament of why Emaar is ranked as #1 among Real Estate Companies and #20 among all industries in the Forbes World’s best-regarded companies rankings.

The growth is attributed to the continuous interest from foreign investors in both residential and commercial developments as well as new, first-time home buyers entering the UAE property market.

Mohamed Alabbar, Chairman of Emaar Properties and Emaar Development, said: “Emaar’s results are driven by its key principles of having the best people working day and night to achieve utmost customer happiness through providing them superior product and services. Also, in these dynamic markets, maintaining superior performance is a key testimony of an excellent team and their continuous efforts to achieve efficiencies, superior product and financial results.”

During the first nine months of 2019, Emaar Development launched 19 new projects across its mega developments in Dubai with a total project value of AED 10.127 billion (US$ 2.757 billion). Highlighting Emaar’s strong brand value, the company has sold over 70 per cent of its units launched in first nine month of 2019.

Emaar Malls and other businesses

Emaar’s hospitality & leisure, entertainment and commercial leasing business along with Emaar Malls, posted a revenue of AED 5.259 billion (US$ 1.432 billion), representing 30 per cent of the total Group revenue. The hotels under Emaar Hospitality Group (including managed hotels) in Dubai reported an average occupancy of 78 per cent, higher than the industry average.

Emaar’s international property development operations recorded 22 percent increase in revenue to AED 2.673 billion (US$ 728 million) during first nine months of 2019, compared to revenue of AED 2.185 billion (US$ 595 million) during same period in 2018. This now represents 15 per cent to the total Group revenue.

Emaar has a landbank of over 1.7 billion square feet in key markets and is ranked 14th among the world’s strongest real estate companies in 2019, with an estimated brand value of US$ 2.7 billion.