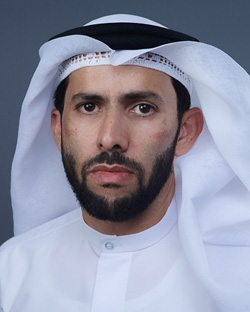 Amit Jain, the group’s chief operating officer, will handle Lahej’s responsibilities, Emaar said in a brief statement to the Dubai Financial Market on Sunday without going into further detail.

Lahej joined Emaar in 2000 as assistant project and was involved in all major projects such as Downtown Dubai. He was elevated to the rank of CEO in 2014.

The news comes on the same day that Emaar revealed more details of its plans for a monumental tower at the centre of its huge Dubai Creek Harbour development project.

At press event alongside Spanish architect Santiago Calatrava, Emaar chairman Mohammed Alabbar said the project would cost $1bn to build and stand taller than the Burj Khalifa when construction is complete around the year 2020.