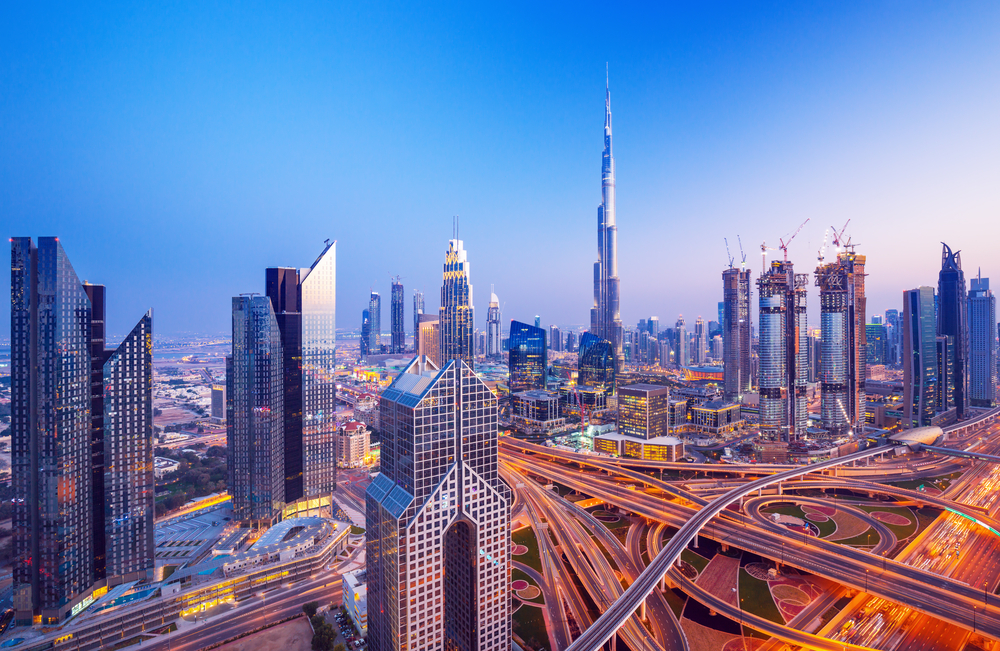 Savills has released its latest insight into prime residential property with the release of the Savills World Cities Prime Residential Index (H1 2019) and Dubai ranks as the third most affordable major city in the index for purchasing prime residential property. While the analysts identify that Dubai property prices have dropped over the past five to ten years, investors willing to hold property as an investment for a longer period of time can take advantage of attractive yields. In-house Savills research into prime residential rental yields, pinpoint Dubai as the fourth best global hub for returns on investment (4.6%).

Swapnil Pillai, Associate, Research Middle East at Savills said: “It is a good opportunity for domestic and foreign investors to look at Dubai. Firstly, because the time is right as it is far more affordable to purchase prime residential property now due to lower transactional costs and overall lower prices when compared to other major cities. Investors are paying less for top class specifications. Secondly, strong rental yields mean that long-term investors could generate robust annual returns when letting out property in the city.” 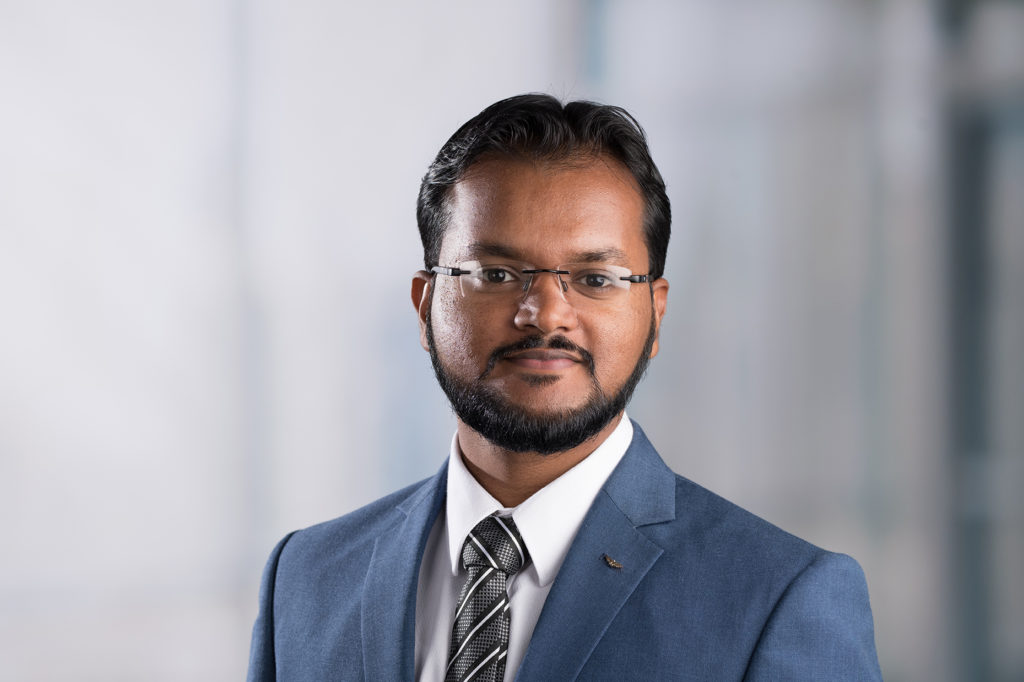 It is transparent that capital values in Dubai have not grown at the same rate as other global destinations over the past 10 years, but that is not to say that the next 10 years will mirror this. In Dubai, demand is still strong; however, a mismatch of supply and demand has compressed prices. As supply/demand balances out over time, prices will adjust accordingly, so investment towards the bottom of the cycle could be a shrewd move.”

Price growth across the world’s leading prime city housing markets has continued to slow during the first half of 2019, rising by just 0.4%, taking the annual growth to 0.7%. This compares to an annual increase of 5.1% in the year to June 2018.

“There are a number of reasons why the prime residential markets in global cities are seeing a slowdown, with  Government policy, the cost of money, increased supply and global economic  uncertainty all playing their part,” says Sophie Chick, head of Savills World Research. “Despite this, we do not expect significant price falls across the index, but that growth will remain flat or experience small increases in value in the medium term.” Latest data from Savills World Cities Prime Residential Index shows that Berlin and Paris have seen stand out growth for prime residential property of approximately 4% over the last six months and 8% over the last year. Both markets have low supply levels coupled with increasing demand from domestic and international buyers.

The six months to June 2019 also marked a turning point for a number of Chinese cities as prices increased following falls during the second half of 2018. This follows a slight loosening of housing restrictions as their economy slows. Hong Kong, which still has the most expensive residential property in the world at US$4,730 per sq. ft. / €45,400 per sqm, saw growth of 1.3%.

A similar pattern was seen in Moscow where prices increased by 1.2% following years of price falls as Russian money returns to the capital due to scrutiny of Russian money overseas.

Elsewhere in Asia, Kuala Lumpur and Bangkok, where prices are US$260 and US$880 per sq. ft respectively, both saw prime prices rise by nearly 2.5% in the first half of the year.

Conversely, many of the cities in the US have seen price falls overs the first six months of 2019 due to recent tax changes impacting demand and, in the case of New York and Miami, high levels of stock on the market.

In Sydney and Cape Town, values have increased significantly over the past five years but are now experiencing price falls as affordability, amongst other things, slows the market. Prime prices in Dubai have fallen 20% in the last five years due to high levels of new build stock and global economic uncertainty.

Sophie Chick continues, “Over the short term, we expect to see European cities continue to outperform as they benefit from Brexit and comparably lower prices on a global scale. Over the long term, wealth generation will be critical to the growth of the city’s prime residential markets along with political and economic stability and favourable demographics.”