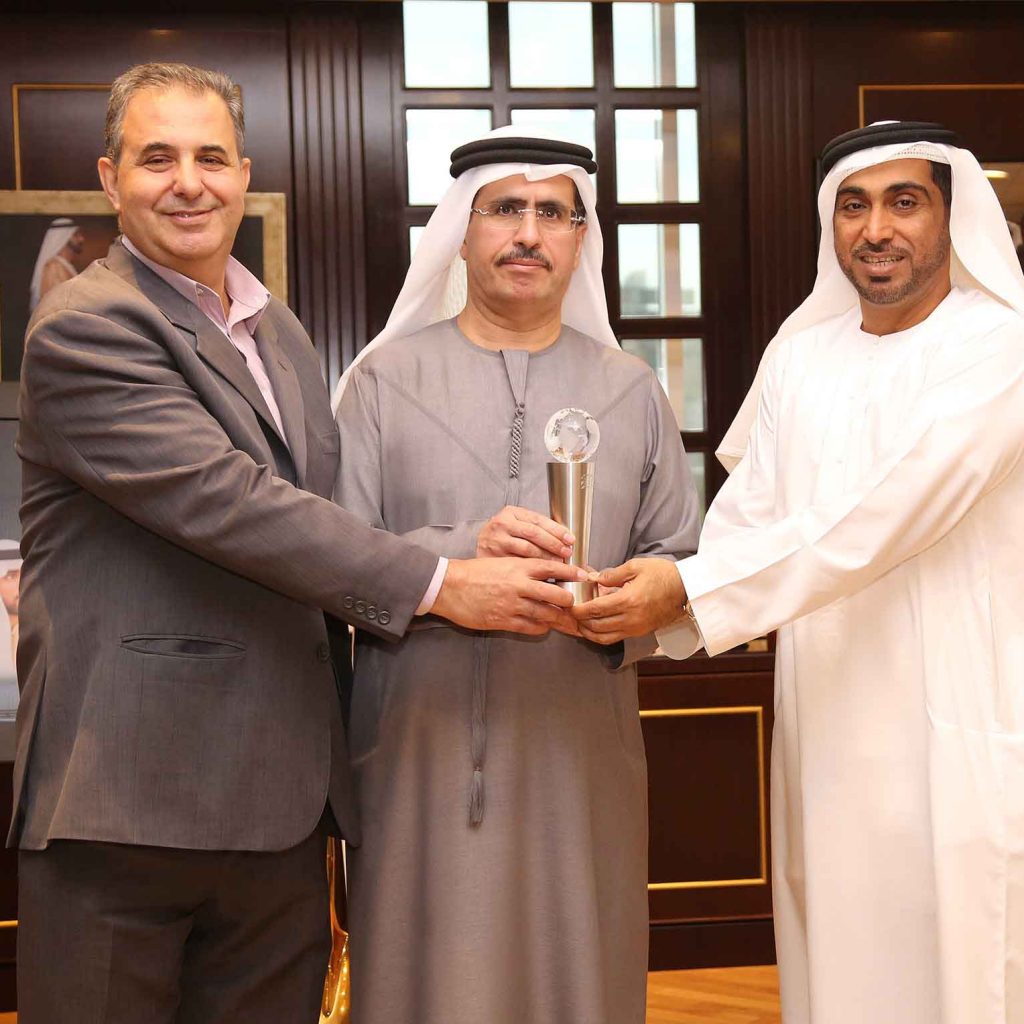 Dubai Electricity and Water Authority (DEWA) has been awarded both the Sword of Honour for health and safety, and the Globe of Honour for environment from the British Safety Council on 23 December 2015.

The two awards were received by Dr Yousef Al Akraf, executive VP of business support and human resources at DEWA, at an awards ceremony at Drapers’ Hall in London.

DEWA’s continuous efforts to achieve its strategic sustainability goals have played an important role in its receipt of the Five Star Environmental Audit from the British Safety Council for four consecutive years from 2011 to 2014.