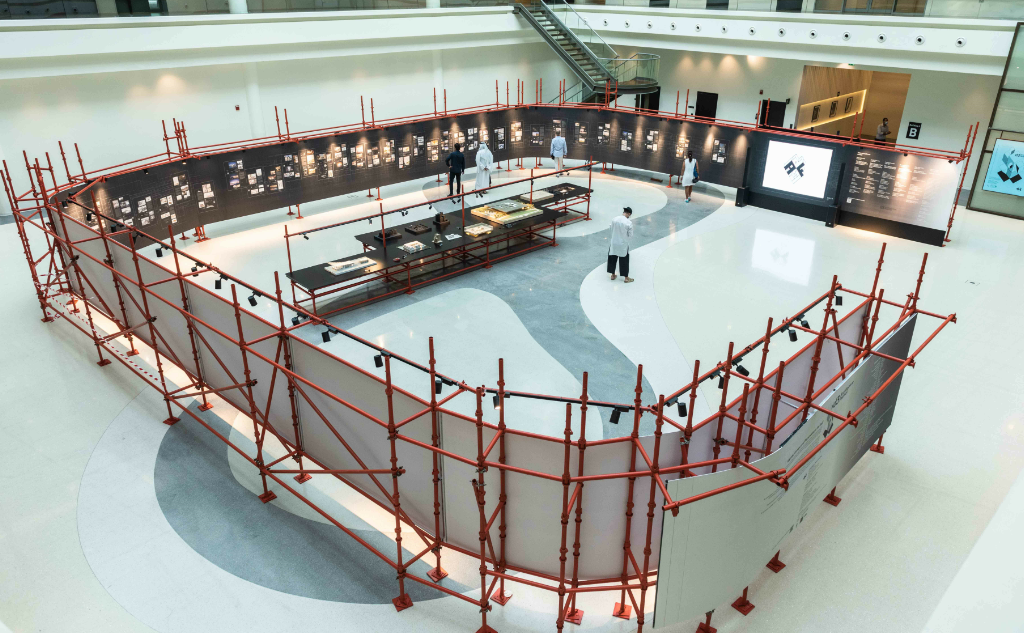 The inaugural d3 Architecture Festival in partnership with the Royal Institute of British Architects Gulf Chapter (RIBA Gulf Chapter), with the support of RIBA, has officially started, raising the curtain on the emirate’s first platform showcasing architecture, urbanism and development.

Launched by Dubai Design District (d3) to steer the industry towards a more sustainable future, the multi-day event is held under the theme ‘Identity, Context and Placemaking in the Gulf’ and features a mix of physical and digital events.

It celebrates the role architecture has played in shaping Dubai’s iconic skyline and the UAE’s vision for a diversified economy in which real estate and construction’s contribution has increased exponentially.

Socially and economically, architecture has never been so important. Urbanisation is increasing and the United Nations estimates that the global population will reach 9.7 billion people by 2050, two-thirds of which will live in cities. This will create an unprecedented pace of change that will significantly impact infrastructure, housing and sustainability, requiring architects to reimagine how entire cities are designed.

Khadija Al Bastaki, Executive Director of d3, said: “The growing need to build future-proof cities represents both an existential challenge and an exciting new horizon, which is why we established the d3 Architecture Festival in partnership with RIBA Gulf. Creating a dialogue on identity, context and placemaking will enable us to come together to consider how the built environment can impact the economy, the environment and society at large.”

She added: “As a home to more than 50 architecture companies, d3 is proud to have launched this event in collaboration with our partners to connect the community, and cement Dubai’s reputation as an attractive destination for talent and innovation.”

Running until 13 November, the festival was curated with Juan Roldan, Associate Professor in the College of Architecture, Art & Design at the American University of Sharjah. It blends a mix of physical and digital events including live-streamed talks and workshops, as well as a physical exhibition showcasing works from 39 shortlisted entries across the GCC.

The physical exhibition is located in Building 6, d3. It features photographs of key projects such as the Museum of the Future by Killa Design and Sharjah-based waste management company Bee’ah’s new headquarters, designed by d3 business partner Zaha Hadid Architects.

The festival’s first live-streamed panel discussion, titled ‘Shaping The City – What the Future Holds for Urban Development’, explored the impact of large-scale projects over the last decade and what the next 10 years will look like.

Christos Passas of Zaha Hadid Architects, who designed the Opus in Dubai, said: “Middle Eastern cities have shown tremendous leadership in reinventing what a modern, contemporary metropolis in the Arab world can be, and in that sense Dubai and Abu Dhabi have taken the lead in this rapid evolution.”

On this topic, Karim El Jisr said: “The circular economy is something that has emerged in recent years and is very much in line with sustainability. If you want to be sustainable today have to be circular; if you do not adopt circularity in your strategy, construction methods or manufacturing processes then you cannot be sustainable. We have a great proof of concept which is The Sustainable City here in Dubai that promotes living locally, which in turn promotes environmental sustainability.”