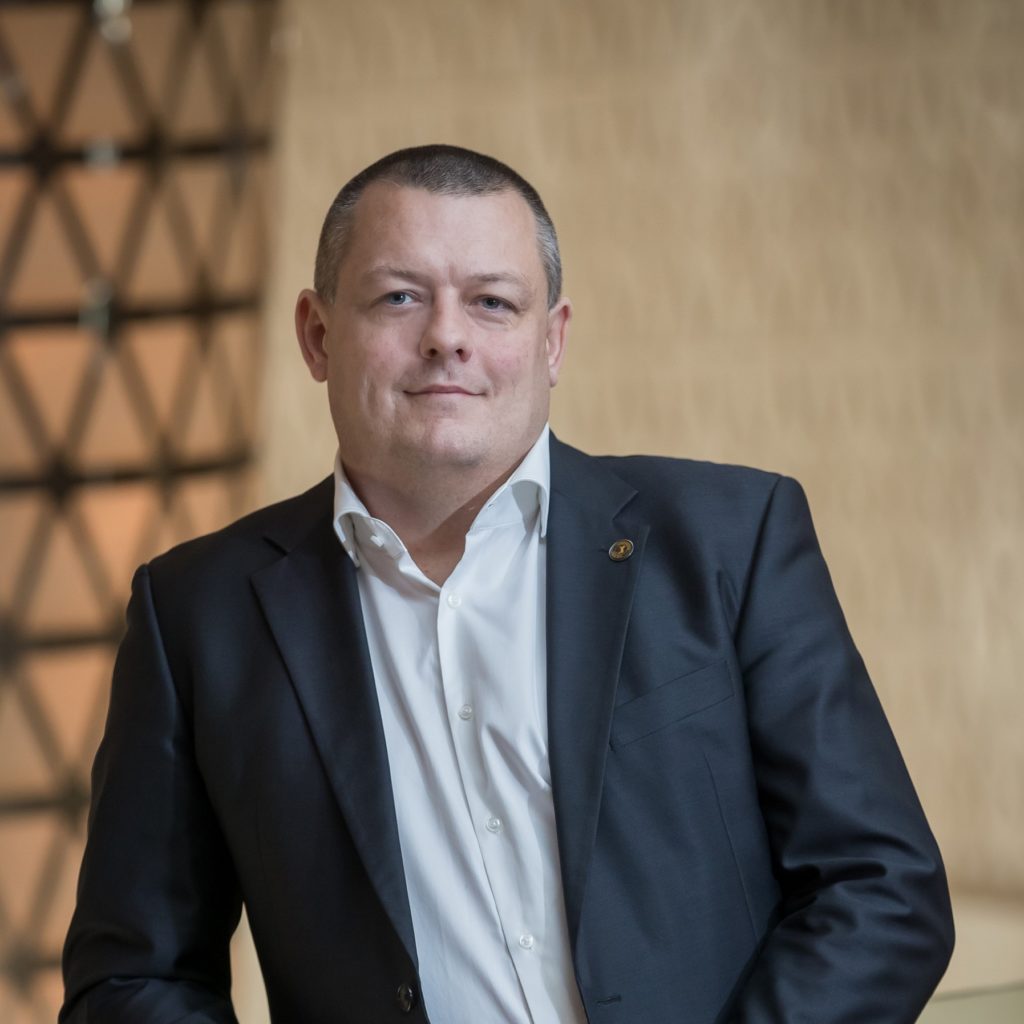 Continental, the leading German tyre and automotive technology company, has announced the appointment of Karel Kucera to lead the company’s Middle East and Africa operations as the new Managing Director. A Continental veteran of almost 20 years, Kucera took on the new role on 1 March 2019 and will be based in the company’s regional office in Dubai, overseeing more than 19 markets across the region.

The announcement comes at an exciting time for Continental in the region, with the recent opening of the company’s first ever office in Saudi Arabia to support the growing demand for Continental’s products and services in the Kingdom.

In his new role, Kucera will also lead the recently unveiled expansion plans for Continental that include the first-of-its-kind warehouse in the region, located in Jebel Ali, Dubai. The facility will act as a hub, connecting plants in Europe, North America and South America with the brand’s distribution partners in the Middle East.

Jon Ander Garcia, Continental Regional Manager Africa & Middle East, commented: “Karel has an exceptional track record with the company, with an in-depth knowledge of the business. His experience is second to none.” He continued, “The region has proven to be a key market for Continental since the establishment of the brand’s regional representation office in 2009. There is a great deal of potential in the Middle East and many opportunities for Karel to capitalise on and add to his previous achievements.”

Prior to his new Middle East role, Kucera served as the Regional Managing Director of ContiTrade Central & East, Northwest Europe, located in the company’s headquarters in the Czech Republic. During his time at Continental, Kucera has held several positions within the sales and marketing divisions, across both the Passenger & Light Truck Tyres (PLT) and Commercial Vehicles Tyres (CVT) Business Units.

Kucera said: “It is such a privilege to be given this great opportunity to lead on one of the key global markets for Continental. We have a strong team and highly-qualified local partners in place with whom I look forward to working closely to further grow the Continental business in the region and promote what the company has to offer from premium tyres and mobility solutions.”

The newly appointed Managing Director of Continental Middle East has replaced Jose-Luis De La Fuente, who will take on the role of Managing Director, Continental Mexico. After spending four years in the region, De La Fuente’s efforts have been significant in contributing to the brand’s expansion across the Middle East, through new product launches, strong sales results and an enhanced network of local partners.