Birthplace of the Skyscraper – 100 Years On 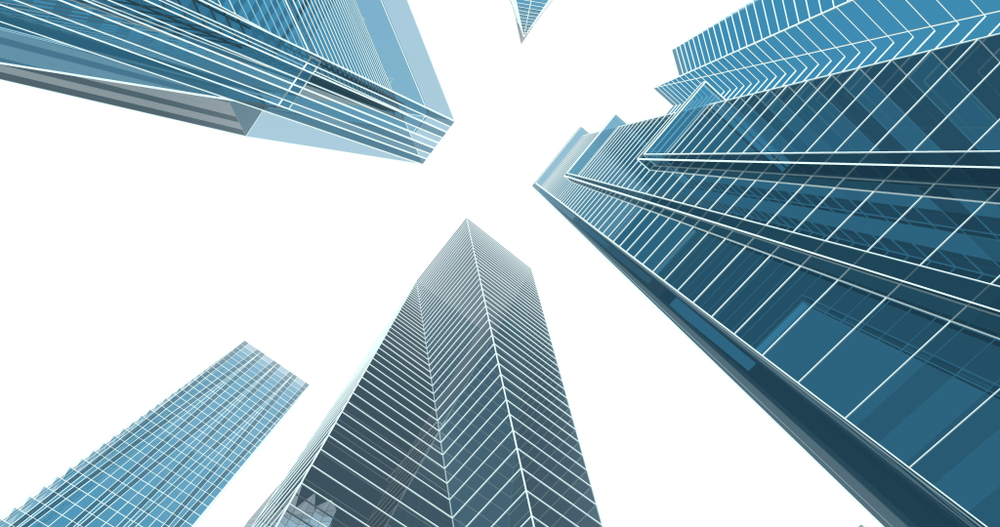 The 1920s brought about an era of impressive architecture to New York, partially due to the economic boom following the First World War, and skyscrapers began to transform the city’s skyline. The epoch saw the construction of the internationally renowned Empire State Building, The Chrysler Building, The Rockefeller Center and The Irving Trust Building – and as a result, New York earned its title of the birthplace of the skyscrapers (in 1920 it had ten times the number of tall buildings than its nearest rival Chicago).

Now, 100 years on, we are seeing a second surge of mass construction throughout the city, particularly in Manhattan, which has undergone a dramatic transformation into a burgeoning cultural destination. With, in excess of $30 billion invested in real estate and infrastructure in the last decade alone, this historic area has attracted a wealth of creative industries and in turn, a three-fold increase in its residential population. Downtown New York is now recognized for its skyline, top-tier educational institutions, world-class shopping and dining, and its abundance of outdoor greenspaces with 84 acres of parks and open spaces. Facilitated by the repurposing of office buildings and skyscrapers along Wall Street and Broady into residential towers, the area is now home to 62,000 people. However, rather than attention being placed on the new skyscrapers, the spotlight has reverted back onto the iconic buildings constructed in the 1920s and developers are rediscovering the wonder of these magnificent architectural masterpieces.

A high profile and anticipated example of this is the repurposing and restoration of the Irving Trust Building and art deco landmark, One Wall Street, which will be the largest office-to-residential conversation in the history of New York. Catering to downtown’s growing and affluent residential base, One Wall Street will offer 174,000 square feet of retail space for up to eight tenants, establishing a new retail corridor along with one of the city’s most recognizable streets – Wall Street. The first named tenant at One Wall Street was announced in 2018 to be Whole Foods Market who have leased 44,000-square-foot grocery store occupying the lower level retail portion of the building. Macklowe announced in early 2019 that Life Time will take 74,000-square-feet of retail space to create the ultimate wellness-centric lifestyle experience.

Currently undergoing redevelopment into 566 studio to four-bedroom apartments in the centre of Downtown, Macklowe Properties is retaining the limestone facade and impressive interiors including the “Red Room” that features a 5,000 square foot, triple-height floor-to-ceiling mosaic by muralist Hildreth Meière which will be transformed into a retail space. 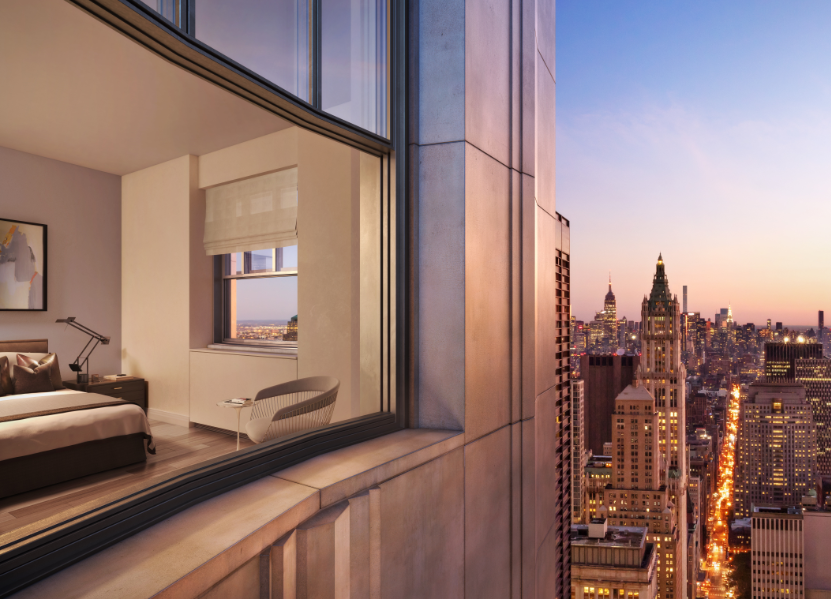 The history of the Red Room dates back to 1929, when the Irving Trust Company commissioned Hildreth Meire, named by the New York Times as “the most prominent muralist of her time”, to create “an inviting and friendly” reception area for their clients, closed to the general public. It is said that the works of Hildreth Meire helped to introduce America to the modernism of Art Deco. When Macklowe was emptying the building to prepare for demolition work, they found a box of the original 1930s mosaics attic stock, which were used in the restoration for patching. Altogether, this restoration has cost $1 million to restore. Macklowe purchased One Wall Street in 2014, and has since restored the room, which will soon be opened to the public for the first time since 2001. 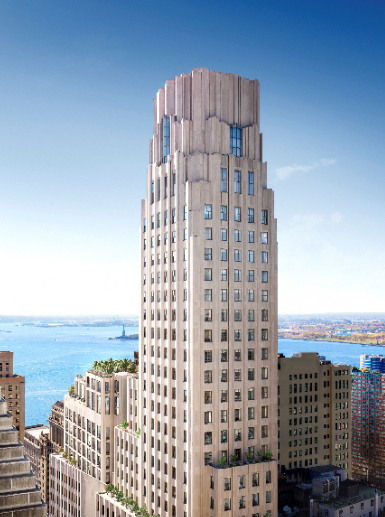 Other notable projects in New York include the conversion of the Crown Building – a mixed use residential and hotel scheme which will later this year unveil as the Aman New York – whilst the Empire State Building has undergone a four-year, $165 million renovation of its observatories, which have recently been revealed to the public.

Demand from Middle Eastern investors for US real estate has intensified over the last year – bolstered by the continued strength of the US dollar. Research from Knight Frank indicates investment into the US from the Middle East has more than doubled in the past year, accounting for 15.4% of all global cross-border property investment in the 12-months to the end of September 2019, up rom 7.2 per cent over the previous 12-month period.

Knight Frank’s global head of research, Liam Bailey, comments: “Middle Eastern investors have long been a critical component of the US property sector. The data we have assessed here considers the whole investment market – residential and commercial – and reveals the recent growth in demand from the region into the US. Investment here offers an opportunity for portfolio diversification but also importantly permits access to the underlying dynamism of the US economy.”