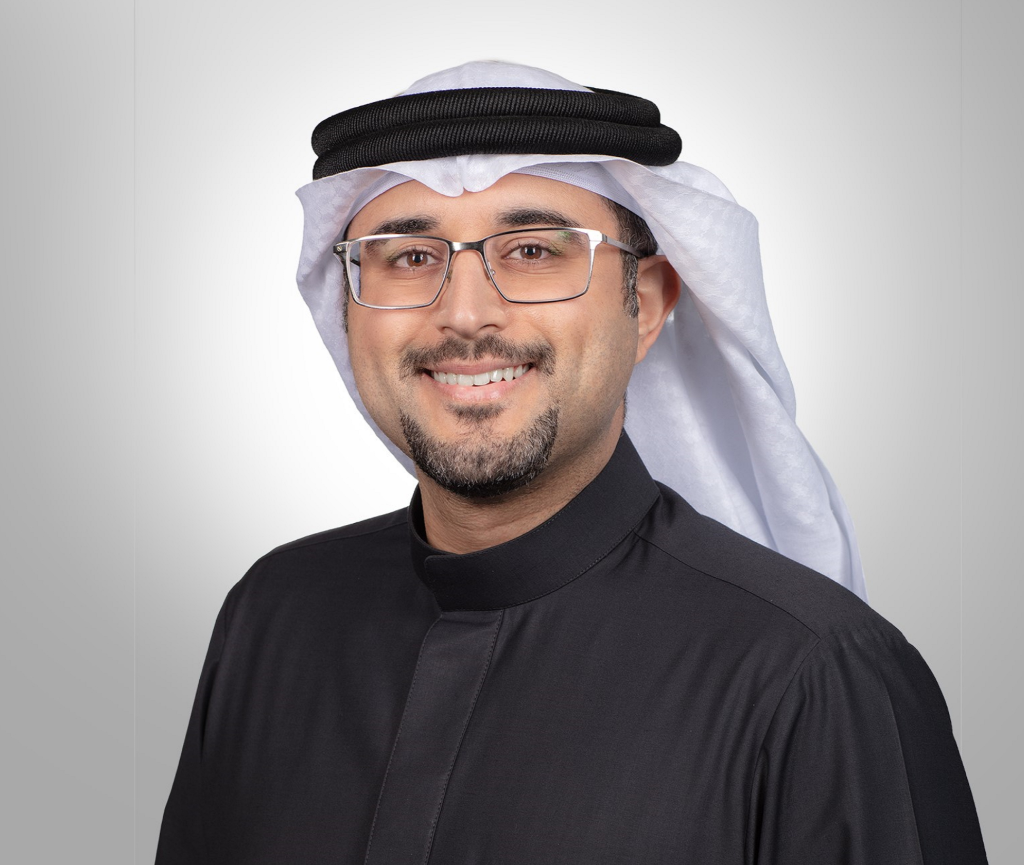 Bahrain’s real estate transactions rose by 36% in Q1 2021 reaching $600m (226 million BD), according to figures released by Bahrain’s Survey and Land Registration Board. These figures represent a boost of more than a third compared to the first quarter of last year, when numbers were just over $440m (166 million BD).

Just under 3,000 properties were sold across the first three months of this year, a rise of 51% from the first three months of last year’s transactions, which reached just under 2,000. Listings portal Propertyfinder.bh also reported that the number of sale listings during Q1 2021 have gone up almost 10% over the last quarter. Much of this success can be attributed to strategic swift financial decisions taken by the government to support the economy.

Commenting on this, Ali Al Mudaifa, Executive Director, Investment Origination at the Bahrain Economic Development Board said: “The rise in real estate transactions indicates the growing demand for residential and retail properties in the Kingdom which represents an opportunity for investors and developers who can benefit from Bahrain’s business-friendly regulations such as 100% foreign ownership. In addition to local demand, we witnessed a 21% surge in real estate transaction value from expat buyers including GCC nationals.”

Bahrain’s long-standing real estate sector is a popular destination for investments, offering a multi-dimensional marketplace that caters to the growing demand in the Kingdom. Residential properties present a unique opportunity as affordable housing schemes come into effect, with a demand request of 5,000 units per year and 40,000 units to be delivered by 2022 by the Ministry of Housing.