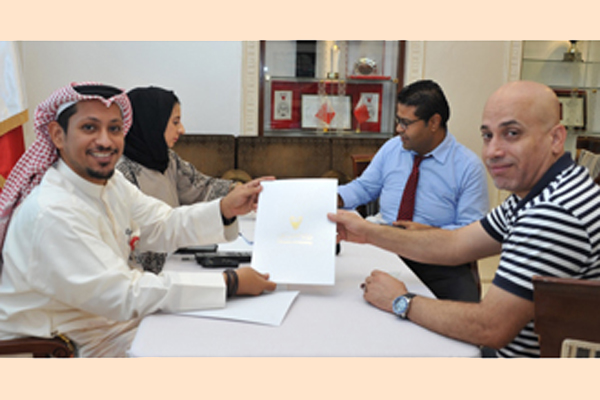 Bahrain government has started the distribution of 4,800 housing units to its major beneficiaries within Northern City (Al Madina Al Shamaliya), one of the largest strategic projects being carried out by the housing ministry.

The project is a massive one in terms of area and population covering 740,000ha, and on completion, it will accommodate around 100,000 people, stated the report, citing a senior government official.

The distribution of the Northern Citys units adds to the Crown Princes previous orders to hand over units to beneficiaries under the 25,000-unit Government Action Plan, remarked Shaikh Abdulla bin Ahmed Al Khalifa, the undersecretary at the Housing Ministry. This emanates from His Majesty King Hamad bin Isa Al Khalifas directives to build 40,000 homes across the country, stated Shaikh Abdulla.

He underlined the housing ministrys keenness on implementing the Crown Princes orders through speedy implementation of the residential projects to help meet the housing needs of the citizens nationwide.