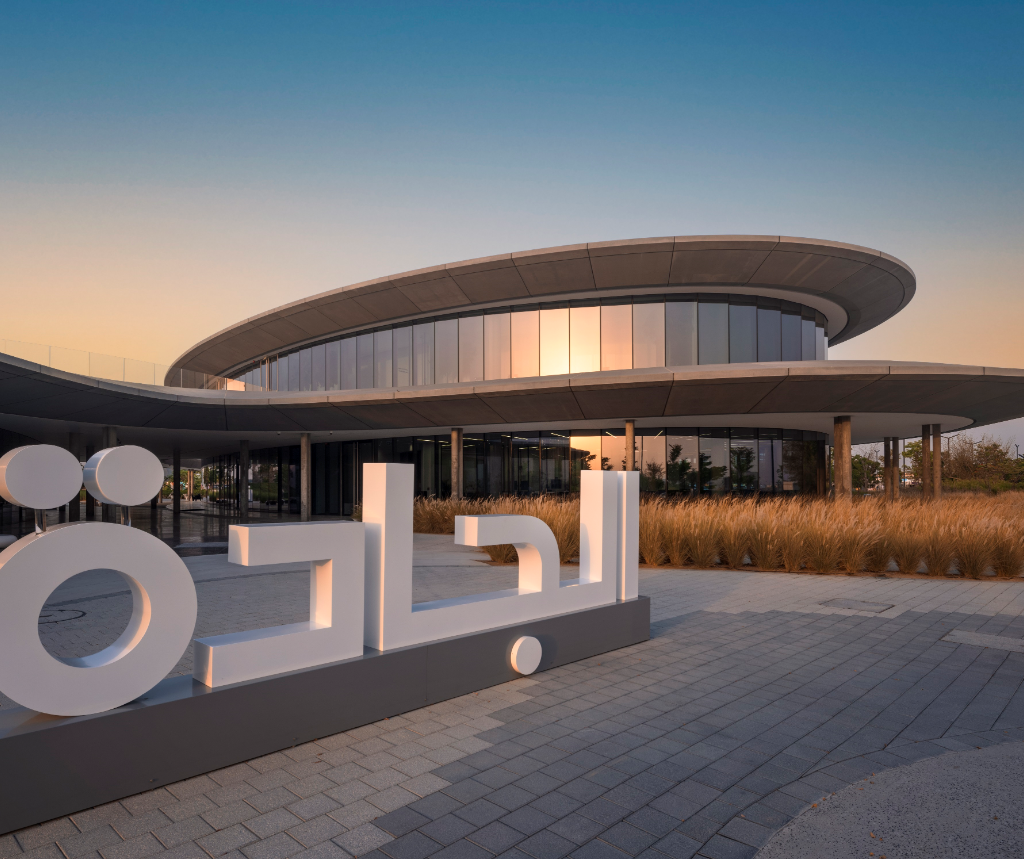 Arada has reported an 85% increase in sales to AED1.15 billion during the first six months of 2021 compared to the same period last year. In total, the developer sold 1,173 homes as investor interest in Arada’s two megaprojects, Aljada and Masaar, continues to gather pace.

The developer was also supported by the ongoing strong performance of the Sharjah real estate sector, where the value of property sold in the first half of the year rose by 41%, according to data recently released by Sharjah Real Estate Registration Department.

HE Sheikh Sultan bin Ahmed Al Qasimi, Chairman of Arada, said: “Both our own sales and transaction data for the Emirate as a whole tell us that Sharjah is becoming an increasingly important investment destination for property buyers from around the world.

“We project that this pattern will continue for the near and medium term, and even allowing for the exceptional sales performance that Arada achieved in the third quarter of last year, we are still on track to achieve our target of increasing our sales by 30% in 2021 compared to 2020.”

“I am pleased to see that the launch of our third project, Masaar, has resonated particularly strongly with a wide range of buyers, who have been attracted by the nature-filled master plan, exceptional design and competitive pricing. Meanwhile, home handovers and new building launches continue to drive interest at Aljada, where we have now sold 7,000 homes.”

The value of sales at Aljada, Sharjah’s largest ever mixed-use community, rose by 23% to AED502 million during the first half, with a total of 823 homes purchased. The first homes at the 24 million square foot megaproject were handed over in January, and several contracts have been awarded to increase construction activity at several locations onsite.

Following its launch in January this year, sales at Masaar, the upmarket forested community spread over a 19 million square foot area in the Suyouh district of Sharjah, reached a total value of AED510 million, with a total of 256 homes purchased. Masaar has seen particularly strong interest from a wide range of nationalities, including buyers from the rest of the Gulf, other Arab nations, South Asia and Europe.

Construction work continues on the sixth and final phase of Arada’s first project, Nasma Residences, which is sold out. Nasma Central, the community hub and landscaped park at the heart of the project, was completed and opened to the public in May.

During the first half, Arada also secured a total of AED582 million in loans from Dubai Islamic Bank and Ajman Bank, which is being used to fund construction across the developer’s project portfolio, which is valued at AED33 billion.