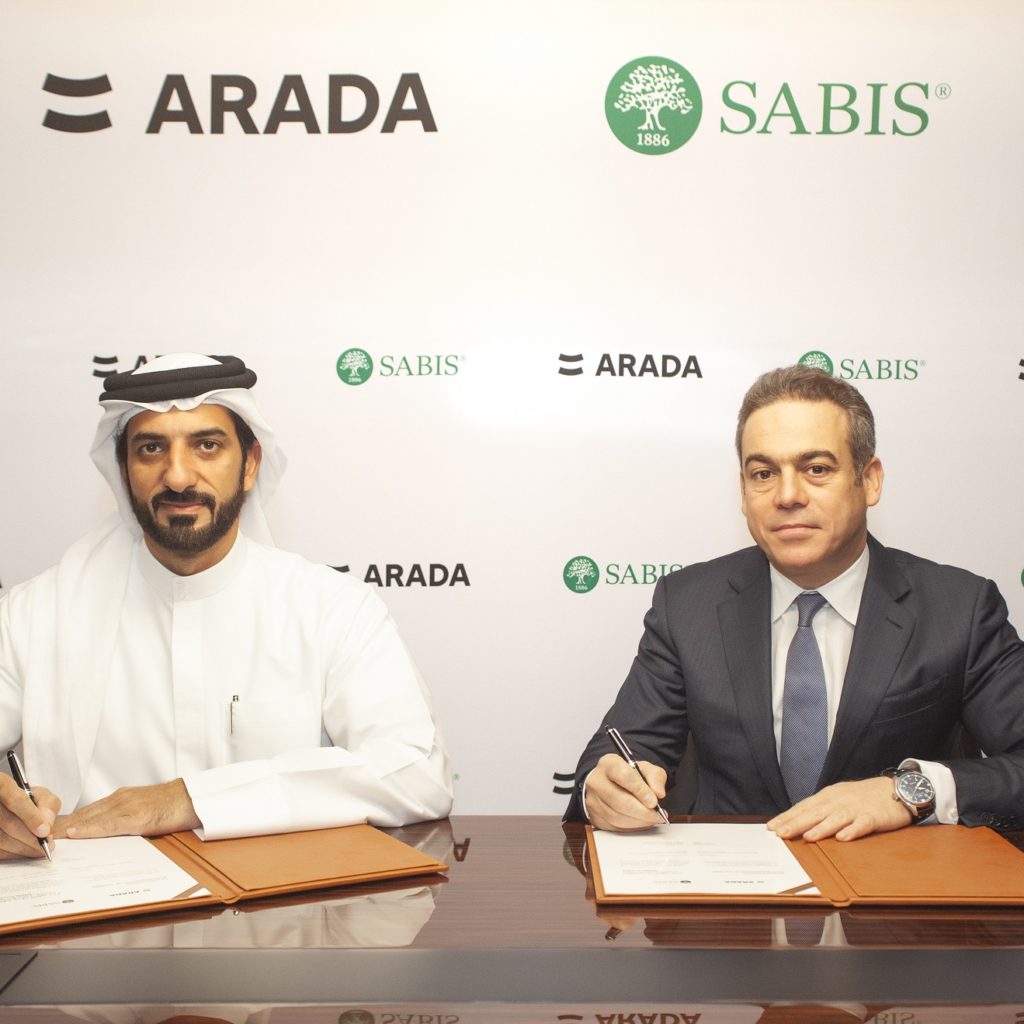 Arada has announced a partnership with SABIS®, the global education network and schools provider that operates the International School of Choueifat (ISC) institutions in the Middle East, which will see the opening of a new K-12 international school in Sharjah. With a capacity of 4,000 pupils and preparing students for success in both American- and British-based external exams, the school will offer a top-quality education in an Emirate that is already globally renowned for the quality and range of its academic institutions.

Based at Arada’s 24 million square foot megaproject, Aljada, the school will be the second SABIS®-operated school in Sharjah, and the fifteenth in the UAE. Founded in 1886, SABIS® today has an active presence in the public and private sectors in 20 countries on five continents and currently educates over 70,000 students worldwide.

The school will be located on a 670,000 square foot plot on the south-eastern corner of the project, adjacent to the East Village residential community, and represents just the latest high-profile partnership that Arada has brought to Aljada. With construction scheduled to begin in January 2020, the school will welcome its first pupils in September 2021, and will cater for children from KG through Grade 12. Staff housing will be provided elsewhere in the Aljada complex.

HE Sheikh Sultan bin Ahmed Al Qasimi, Chairman of Arada, said: “Our partnership with SABIS® is yet another example of our commitment to raise the bar when it comes to the facilities the future residents of Aljada will be able to enjoy. This school will offer a premium, holistic education, complemented with best-in-class facilities, all based in an exceptionally convenient location.

“Following on from our recent launch of Nest, a new student housing complex at Aljada that is sited just a short walk away from University City, this new announcement once again highlights the importance of education to Arada. Sharjah is one of the Middle East’s most important centres of learning, and we are delighted to add to the Emirate’s superb array of institutions.”

Mr. Victor Saad, SABIS® Vice President, commented: “We are excited for our partnership with Arada to establish a new centre of educational excellence in one of the UAE’s most exciting new projects. Our close and historic association with Sharjah dates back to 1976, when SABIS® opened its first school in the UAE market, and this new school shows that our dedication to this critical sector in the country remains undiminished.”

The SABIS® institution will be the first of three secondary schools in Aljada. Demand for all three sites is expected to be strong, thanks to a steadily growing 1.4 million population in Sharjah, which has a school-age demographic of almost 434,000 that is expected to double by 2025.

Sharjah’s commitment to secondary education has recently been reinforced by the introduction of the Sharjah Private Education Authority, a government regulator that will oversee the 117 private schools, comprising more than 178,000 pupils, that are based in the Emirate.  Enrolment in the secondary education sector in Sharjah has been growing by 6% on average per year between 2016-2019.

Aljada is a master-planned destination with a sales value of AE24 billion that is set to transform the future of Sharjah.  The megaproject was unveiled by HH Sheikh Dr Sultan bin Muhammad Al Qasimi, Supreme Council Member and Ruler of Sharjah, during an exclusive ceremony in September 2017.

Sharjah’s largest ever mixed-use community, Aljada is ideally situated on the last major plot of undeveloped land in the heart of the city. The site has exceptional connectivity to surrounding areas, and is an all-encompassing district that comprises considerable retail, leisure and entertainment options, in addition to a wide range of residential and commercial offerings. Construction on Aljada began in April 2018, with the first homes scheduled to be handed over by the end of this year.

SABIS® is the latest in a series of partners Arada has already announced for Aljada, including Emaar Hospitality Group, which will develop the first three hotels at the project, and Zaha Hadid Architects, which has designed the Central Hub, a new entertainment and leisure destination for the UAE. The first phase of the Central Hub will be opened this September.