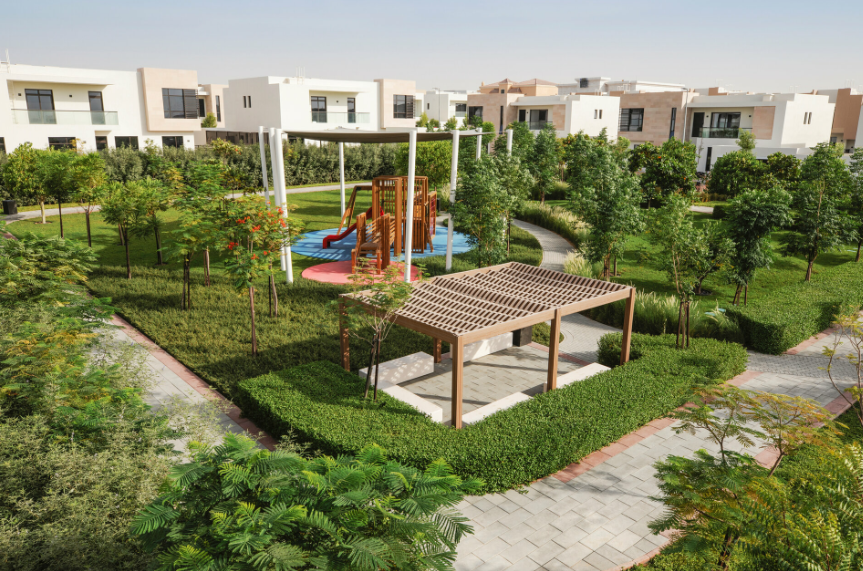 Arada has announced that home handovers have begun for nearly 500 units based in two phases at its record-breaking New Sharjah project, Nasma Residences. Consisting of 302 villas and townhouses, construction on Phase 4 of Nasma Residences started in June 2019. Work on Phase 5, which features 174 townhouses, also began in June last year.

HE Sheikh Sultan bin Ahmed Al Qasimi, Chairman of Arada, said: “Since handing over our first homes at Nasma Residences in May last year, we have pushed forward aggressively with construction in an effort to assure our customers of timely delivery to an exceptionally high quality.

“Although we have faced a number of onsite challenges earlier in 2020 as a result of the pandemic, I am proud to say that those challenges have now been mitigated, and we are delighted to welcome so many new residents to this beautiful new community.”

Launched in March 2017, Nasma Residences became Sharjah’s fastest-selling project when its first phase sold out in less than a month. The first five phases of the community are now fully sold out, and a sixth phase was launched for sales in September. This additional phase contains 124 villas and townhouses and is already 50% sold out. Homes in Phase 6 will be completed by the end of the second quarter of 2022.

Featuring over 1,100 homes, Nasma Residences is a fully integrated community, including a 13-acre landscaped park with cycling and jogging tracks, two smaller neigbourhood parks, an international school and a mosque.

As well as home handovers in Phases 4 and 5, Arada has also announced a number of new tenants for Nasma Central, the project’s retail and leisure complex, which has been designed to be integrated into the landscaped park, and which will open by the end of this year.

Nasma Central will include two new food and beverage concepts, Vanilla Rose Café & Florist and Kaffa Coffee Lab & Kitchen, as well as a British Orchard Nursery and a Doc Barnet Men’s Salon. The new tenants will be joined by regional supermarket chain Spinneys and a drive-thru Starbucks outlet, alongside a pharmacy, laundry and clubhouse. Nasma Central is now 83% leased out, while a second retail complex, Nasma Square, is also scheduled to open before the end of the year.

Spread over a 5 million square foot area in the fast-growing Al Tay suburb, Nasma Residences has excellent connectivity with Dubai and the rest of the Northern Emirates. Recent upgrades in road infrastructure close to the community have improved commute times to Dubai, while the recently opened Sharjah Mosque, the Emirate’s largest with a capacity for 25,000 worshippers, is just two kilometres away.