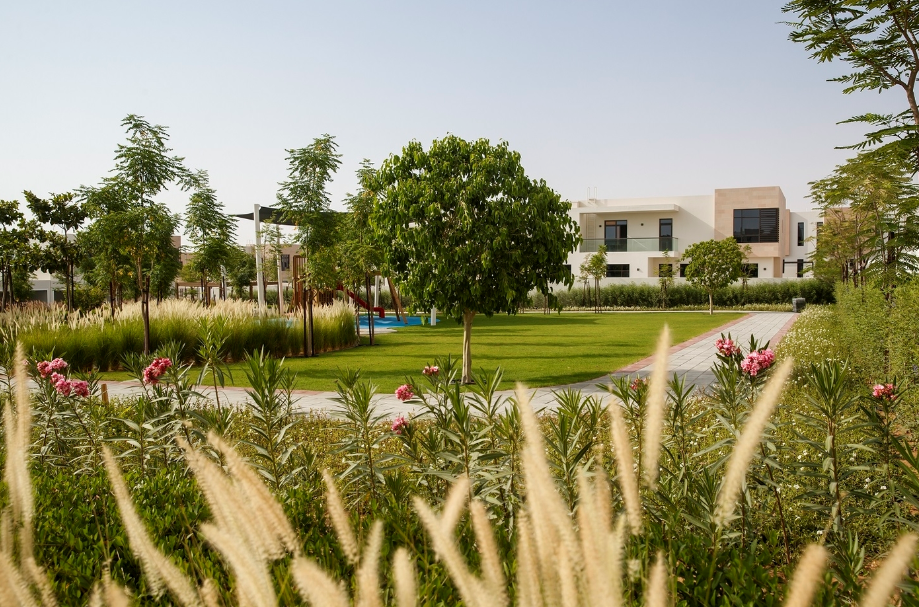 HE Sheikh Sultan bin Ahmed Al Qasimi, Chairman of Arada said: “It is a particular source of pride that we have been able to hand over these homes during a challenging period for the real estate industry and the wider community generally.

“Arada has worked hard to deliver on our commitments to customers while at the same time maintaining the health and safety of both our employees and our contractors’ workforces onsite. We are now focused on delivering the remaining two phases in this remarkable community by the end of this year.”

Phase 3 at Nasma Residences contains a wide range of townhouses, semi-detached villas and Signature Villas, as well as the Sama Majlis Villa, a four-bedroom home with an open-air majlis based on an upstairs terrace, which is a new offering for the Sharjah market.

Nasma Residences became Sharjah’s fastest-selling community when its first phase sold out in less than a month. Launched in March 2017, the project features 993 townhouses and villas in total, delivered over five phases. Arada began delivering homes in May 2019 and is on track to hand over the remaining two phases in the project by the end of 2020.

Spread over a 5 million square foot area in Al Tay suburb, the heart of New Sharjah, Nasma Residences hosts a wealth of amenities, including a GEMS international school and a 13-acre landscaped park.

Nasma Central, the project’s community and retail hub, features 44,000 square feet of leasable space and will play host to a range of brands, including worldwide coffee house company Starbucks and Middle Eastern supermarket chain Spinneys when it opens to the public later on this year. Other amenities at Nasma Residences include a mosque and two smaller community parks.

Located near the intersection of Emirates Road and Maliha Road, Nasma Residences has excellent connectivity with Dubai and the rest of the Northern Emirates. Recent upgrades in road infrastructure close to the community have improved commute times to Dubai, while the recently opened Sharjah Mosque, the Emirate’s largest with a capacity for 25,000 worshippers, is just two kilometres away.