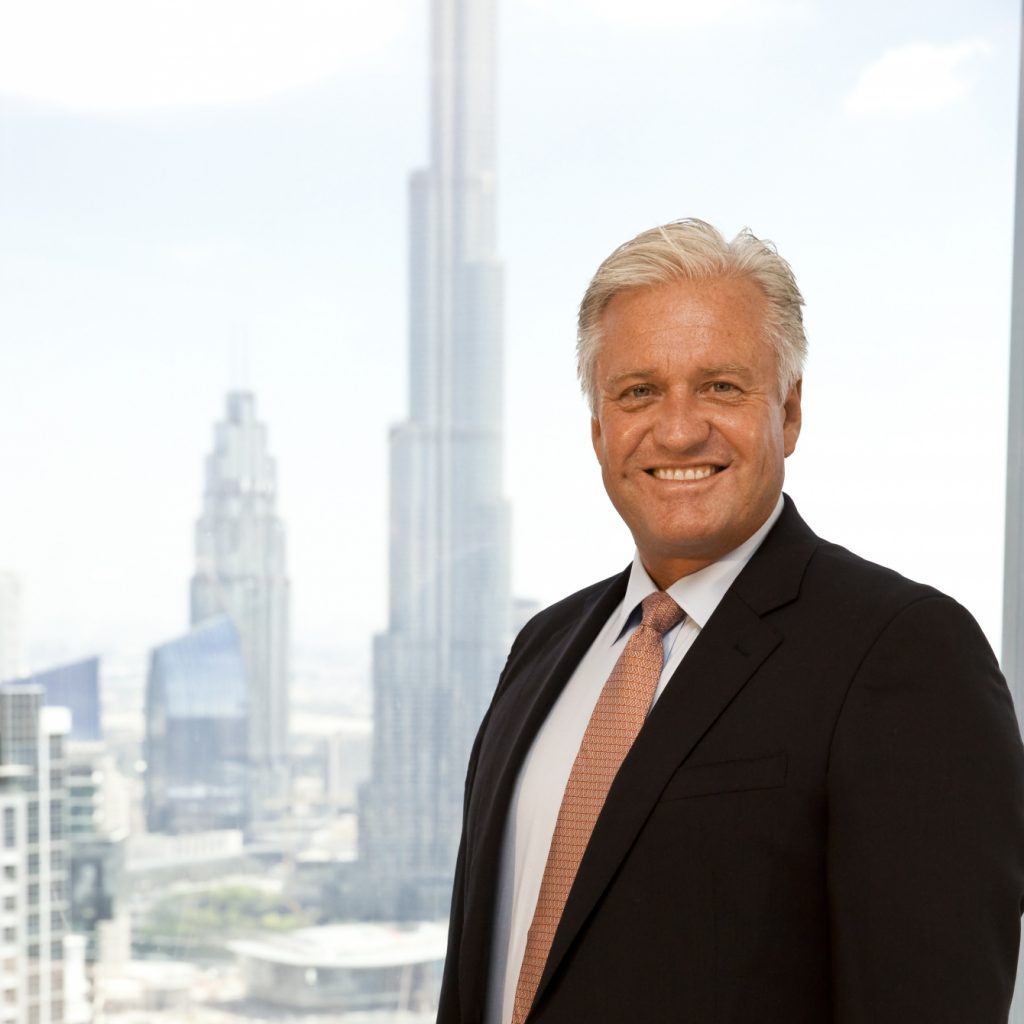 Arabtec Holding has appointed industry veteran Hamish Tyrwhitt as its new CEO to guide the construction contractor through its ongoing restructuring efforts.

Tyrwhitt will take the helm with immediate effect, replacing Saeed Al Mehairbi who has been acting CEO.

In an unusual move, the new man will retain his current position as CEO of interiors specialist Depa Group which he has held since April 2016, according to a statement issued today.

“Hamish has a distinguished career in the construction industry, said H.E. Mohamed Al Rumaithi, chairman of Arabtec. He has the experience necessary for Arabtec to further strengthen the companys strategic and financial positioning and achieve its full growth potential. We are confident that Hamishs leadership will allow Arabtec to move forward to a successful and sustainable future.”

Tyrwhitt worked for 27 years at Leighton Holdings, one of the worlds leading international construction contractors and one of Australias largest listed companies. He held various positions in Australia and in Asia before being appointed as Leightons CEO from 2011 to 2014.

He became CEO of Asia Resources Minerals, an Indonesian coal mining company listed in London, in March 2015, prior to being appointed CEO of Depa Group in April this year.

“Fundamentally Arabtec is a strong company with a great track record of achievements stretching back over the past 40 years. I am looking forward to taking the company forward and capitalising on the many opportunities available to the Arabtec Group,” Tyrwhitt said.

H.E. Mohamed Al Rumaithi added: “I would like to convey the Board’s thanks to Saeed Al Mehairbi who has been acting CEO and has guided Arabtec successfully through the tough environment that has affected the construction industry. Saeed will continue to serve as a Director of the Arabtec Board.”

Arabtec Holding, comprising nine principle subsidiary companies, is leading construction company in the Middle East having been involved in many prestigious projects throughout the region.

The group is implementing a series of restructuring and cost reduction initiatives and the company generated revenues of AED 6bn ($1.63bn) in the first nine months of 2016, an increase of 17 percent over the same period last year.

The company has also reported revenues of AED 2bn in the third quarter of this year, a 25 percent rise compared on the same period last year. Arabtecs backlog of current and future projects stands at AED 20bn.