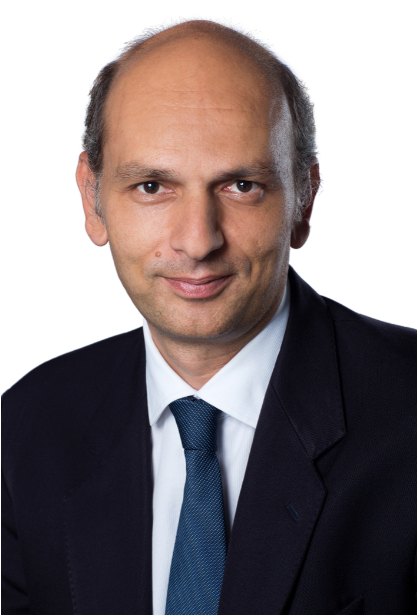 Cairo’s real estate market has seen positive performance across all sectors of the market including the hotel, residential, retail and office sectors. The hotel sector in particular has drastically improved occupancy levels as the economy starts to pick up at a time when there is limited new hospitality supply underway, outlines JLL’s Q3 Cairo Real Estate Market overview report.

“As the economic situation in Cairo is recovering and the Egyptian pound is strong, we are witnessing healthy demand levels across all the sectors of the market. We expect to see an even more healthy economy in the months to come as Government initiatives and large scale tourism projects continue to boost demand and drive investment in the market,” said Ayman Sami, Country Head of JLL, Egypt.

The hotel sector has witnessed its highest performance since 2008. Occupancy levels in the last quarter increased by 300 basis points to 73% in year-to-August 2019. In parallel, the tourism sector continues to perform well with new infrastructure, improved security and major attractions such as the Grand Egyptian Museum set to open next year.

Tourism arrivals to Egypt are expected to increase, with Easy Jet and other operators resuming operations to Sharm El Sheikh and Hurghada. Once the Sphinx International Airport in Western Cairo is complete, this will allow more multi destination visits, to the benefit of the capital’s hotel sector.

In the residential sector, villa sale prices have improved dramatically over Q3, by 13% in the West of the city and 11% in New Cairo. Responding to stronger sale prices, two of Egypt’s biggest developers have announced new gated community projects in the West of Cairo, where prices are currently more affordable than in New Cairo.

Retail rents have increased by 5% in Q3, bringing the total increase to around 20% year-on-year. The market has been boosted by the opening of two major developments, one being the long awaited Almaza City Centre, which opened its doors last month. Almaza City Centre continues the recent trend of including a cinema and other F&B and entertainment options as mall owners attempt to broaden the experience offered and increase dwell times.

Cairo’s office sector has seen rents increase by 9% in Central and Eastern Cairo while rents in the West of Cairo have drastically improved by as much as 11%, in Q3. This is due to the strong demand in high-end gated communities and recently announced projects in Western Cairo.  More developers are offering flexible office space on short-term leases and this concept may prove attractive to financial and other companies who are currently assessing their requirements for space and the potential of relocating staff to the New Administrative Capital.