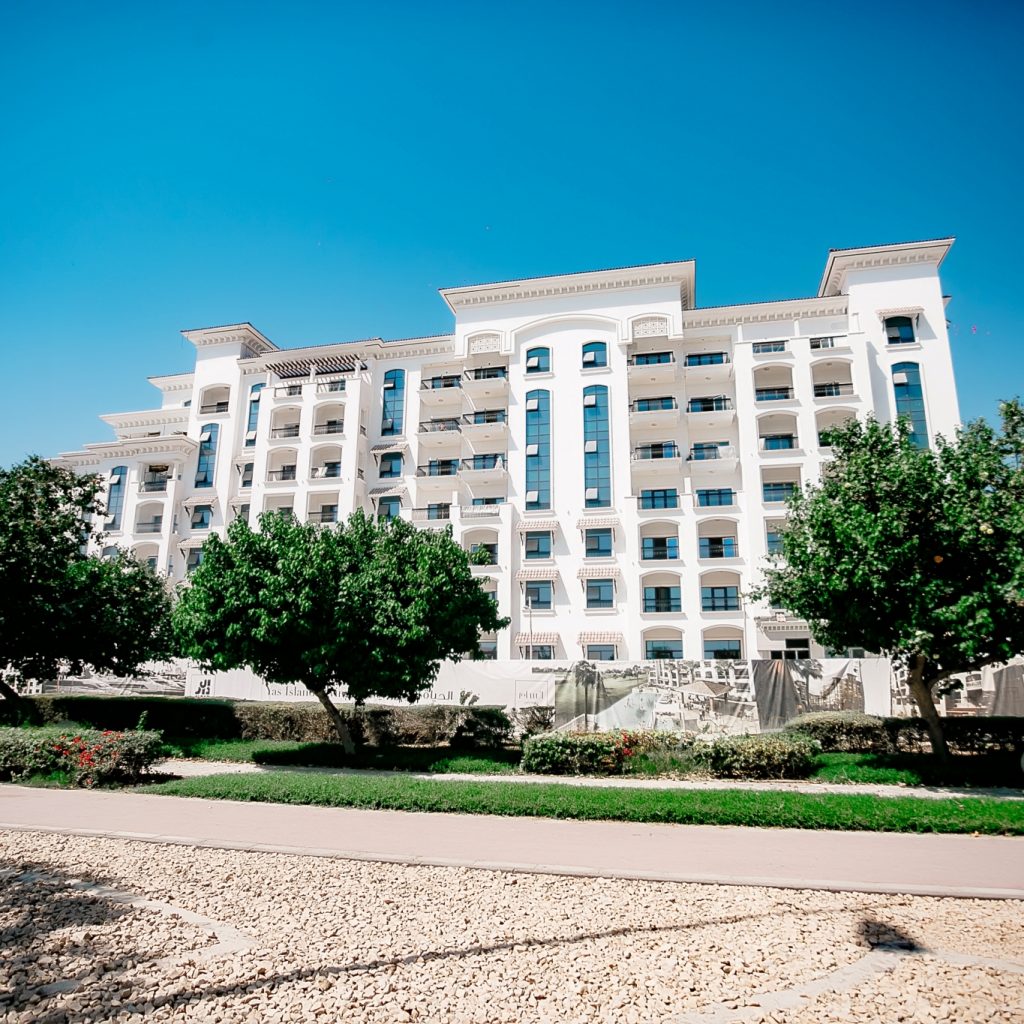 Aldar Properties have shown formidable progress across the board, performing particularly well on Ansam, a hotly anticipated property on the western end of Yas Island, the property development, investment, and management company announced.

The Andalusian-style apartment complex is almost finished, entering the final stages of construction. With the building façade completed, community roadwork and landscaping is set to kick off at the end of the third quarter. While various areas of the community are in different stages of development and completion, Aldar expects a phased handover by the end of 2017, a recent update on the project says.

Non-residential works seem to be flourishing in West Yas as a substantial amount of infrastructure is now complete in the region. This leaves more time and energy for the development of Aldars first villa community on Yas Island, with landscaping in progress.

Aldars construction and development across the western side of Yas island continues as in Al Raha Beach, the sold-out Al Hadeel development, which includes apartments, townhouses, and duplexes, is entering its final stages of completion.

A recent report released by Aldar on their progress in West Yas says: Meanwhile, early works at Mayan, Aldars luxury golf and waterfront apartment development set alongside the Yas Links Golf Club and the exclusive Yas Beach on Yas Island, are now complete, and the main contractor Ghantoot Group has commenced with construction.  At Yas Acres, the main contractor has mobilised on site to commence construction on all infrastructure, as well as the launched villas and townhouses, golf course and clubhouse, mosque, retail and community clubs.