Al-Khodari and Sons dives into the red 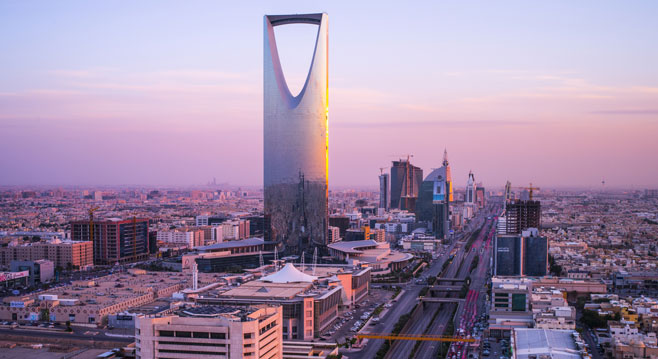 The firm was awarded new contracts worth just SAR 54mn in the second quarter, a sixth of the SAR 340mn booked in the corresponding period of 2015.

Khodari posted a 37.4 percent drop in revenue, partly due to a lower contribution from newly awarded contracts. It also blamed a 10 percent rise in financial charges and a 43.7 percent drop in other income due to a decrease in sales of used equipment.